Coyotes Popping Up All Around New York City: Report

There has reportedly been an increase in coyote sightings in Manhattan.

If you think you saw a coyote while walking around Manhattan, you probably did. As reported by the New York Post, there has been an increase in coyote sightings across New York City and the majority of which have taken place in the heart of Manhattan. While NYC isn’t exactly the first place you would think to go if you want to spot a wild animal, people across Manhattan have apparently been seeing way more coyotes than usual. Sure, there’s always been one popping up here or there but thirty-five coyotes so far this year? That’s just absurd.

The report reads that as many as thirty-five coyotes have been spotted in the Big Apple in 2019 alone. That’s already way more than in previous years. That number is four times larger than 2018’s final statistic and six times more than in 2017. That’s a lot of coyotes.

The Post reports that the sightings have mostly taken place in Manhattan while neighboring boroughs have significantly fewer coyotes running around. In the Bronx, five of them have been seen and four were chilling in Queens. Apparently, they’ve been known to hang out in Central Park with the majority of the reports coming from there.

The coyotes are generally not violent, except for one instance where the animal reportedly charged at somebody. Still though, you should be careful if you spot one. 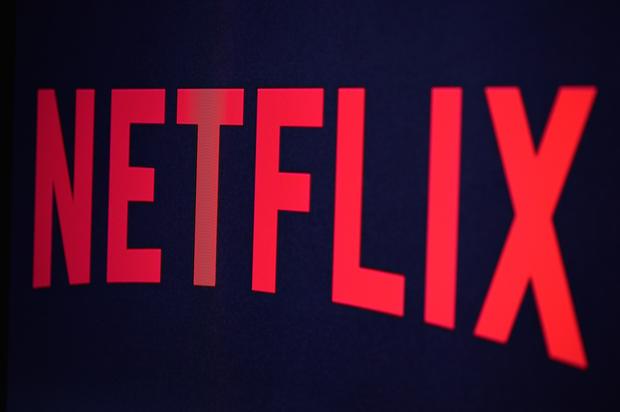 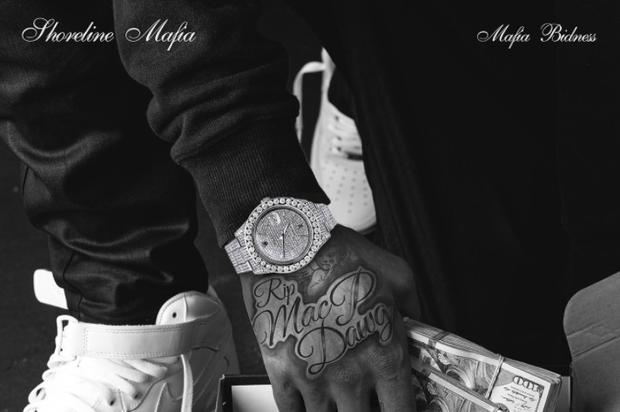