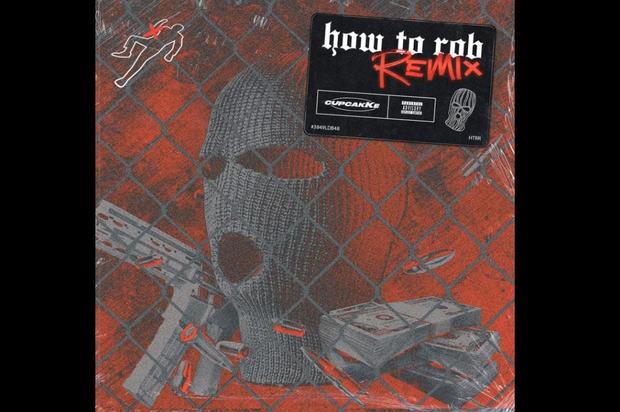 Just 24 hours after she released her single “Gum,” cupcakKe is back with a diss track where she targets…well…everybody. The rapper kicked up major dust at the top of Wednesday (December 16) morning after she shared her track where she drops scathing bars about Migos, Offset, Cardi B, Megan Thee Stallion, DreamDoll, Lizzo, City Girls, 6ix9ine, Chief Keef, Mulatto, Lil Kim, Young M.A., Flo Milli, and G Herbo. She also mentions others including Sada Baby, Tory Lanez, and Lil Durk, but her lyrics toward them weren’t as pointed.

Not long after releasing the song, cupcakKe became a trending topic on social media as people began dissecting her pen, but she remained steadfast and stood by her track. The rapper was praised by fans for bringing a competitive element back to the rap game while others were confused as to why she went after artists with whom she doesn’t seem to have any ties.

“I think it’s a beautiful thing & any one upset with it it’s just use to the mediocre,” cupcakKe told her critics. “Understand it’s not male rappers complaining it’s female rappers . Sit back & enjoy talent at its finest & for the last time it’s all love to all the rappers mentioned. Don’t be sensitive.” Check it out and let us know what you think.

Run up on Megan like “Give me your funds”
And you can’t even run cause you just got shot (Goddamn)
6ix9ine, is that a rat or a hamster?
Pull up on a baby, I change his pampers
F*ck up his face when you can’t even notice his features
Like Lil Kim, oops that’s random
Run up on Chief Keef, and I black his eye
But you can’t even tell cause that n*gga’s so black

Fredo Bang Is Pissed About PornHub's Purge Of Unverified Content

Fredo Bang Is Pissed About PornHub's Purge Of Unverified Content | HipHopDX Subscribe Subscribe To DX Newsletter Get the most important stories in Hip Hopstraight to your inbox Thank You! Thank You! Thank You!You’re Far Too Kind To complete the subscription process, pleaseclick the link in the email we just sent you. Joining Newsletter Source link