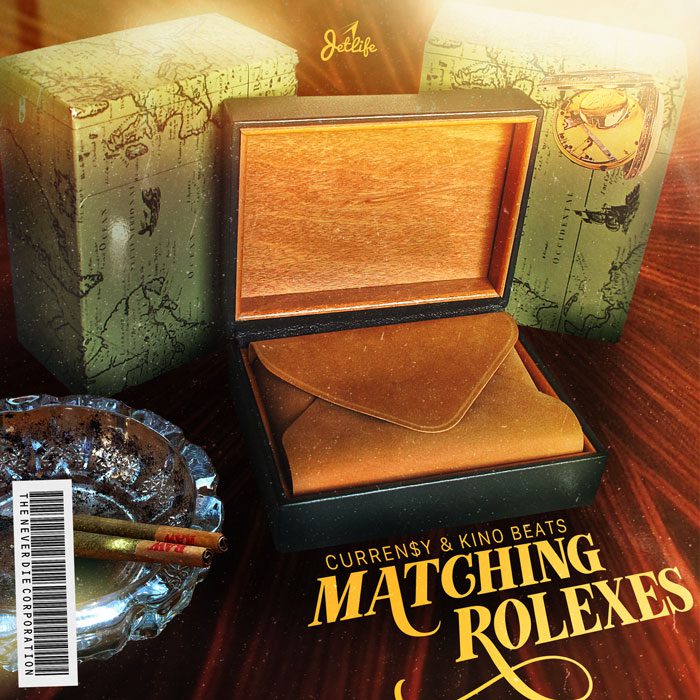 In case you missed the memo, Curren$y is gearing up for another epic run.

Last month, the hardest working smoker in the business revealed he has not one, not two, three or four, but seven new projects on the horizon. And after kicking things off with the Trauma Tone-laced Highest In Charge, Spitta is right back at it with the release of his next project, Matching Rolexes.

Produced entirely by Kino Beats, the album checks in at 11 songs with features from Valee, DeJ Loaf, and Blu (no, not that Blu; which would’ve been dope to hear 12 years after they shared the XXL Freshman cover together).

Press play below, add the album wherever you get music, and be on the lookout for the next five projects – which include Pilot Talk 4 (!!) with Ski Beatz, Half Moon Bay with Alchemist, Regatta Legends with Harry Fraud, Land Air Sea with Cash Fargo, and Still Stoned On Ocean with Smitty Beatzand 808 Ray. 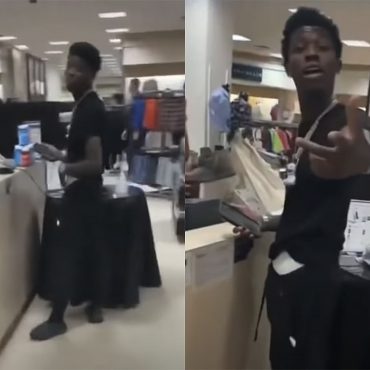 Quando Rondo Gets Confronted by Man While Shopping

A man appears to have pulled up on Quando Rondo recently, trying to catch a fade.In video footage that began circulating online on Thursday (Sept. 16), Quando is seen at the mall, getting his items rang up by the cashier. Moments later, he is approached by an unidentified man, who wants to fight the rapper."You ain't scrap," the man said on the clip. "You ain't dirty. I said go the […]