Curren$y & Trauma Tone Team Up For ‘Highest In Charge’ Project 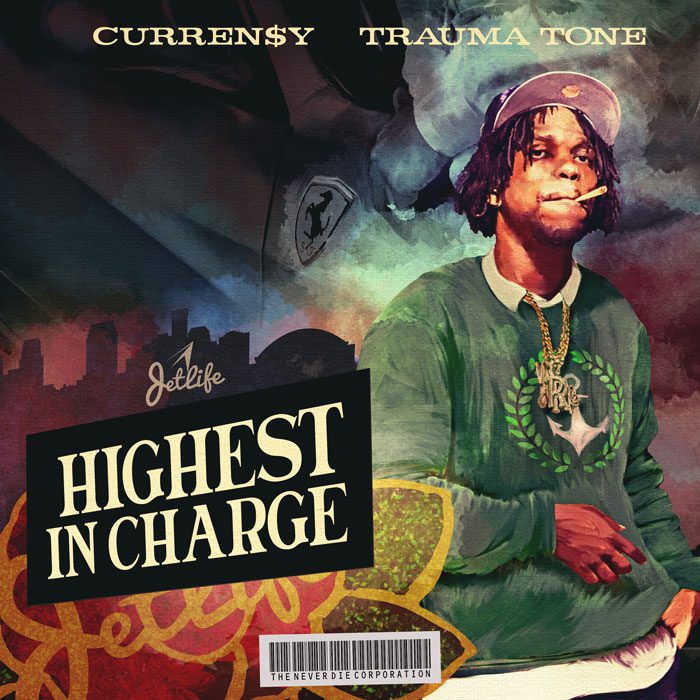 In case you missed the memo, Curren$y is about to unload a full clip, reload, and let off some more.

Earlier this month, the hardest working smoker in the business revealed he has not one, not two, three or four, but seven new projects on the horizon.

Kicking things off, Curren$y comes through with Highest in Charge. Produced by Trauma Tone, the project arrives with 10 tracks, led by the previously-released “Carry On.”

Light one up, press play below and add Highest in Charge wherever you get music. 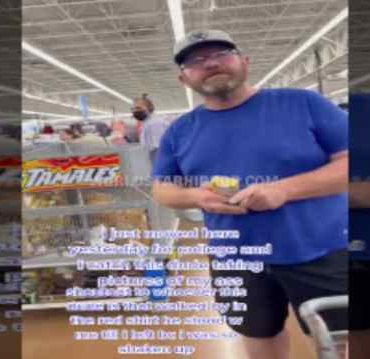 Whose Mans Is This? Dude Gets Mad At A Chick For Putting Him On Blast After He Got Caught Following Her Around Taking Pictures Of Her Booty!

Whose mans is this Posted By DMitchell Source link