D Smoke won the first season of Netflix’s “Rhythm + Flow” and shares his take on what happened when Snoop Dogg asked him where he was from.

That moment may have been seen as a tense exchange, but it was a lesson that Snoop wanted to give from one fellow Californian rapper to another. While chatting with People’s Party with Talib Kweli, D Smoke expounded on the significance of that much talked about Rhythm + Flow encounter with Snoop Dogg.

“Let’s start by saying, Snoop didn’t ask everybody that,” he began. “I think, before I said I was from Inglewood, I think he already wanted to ask. And I think it speaks to the energy and, to use your word, the authenticity behind what I presented in my art, in my performance. Snoop, he didn’t ask anybody else that, which means he was moved in a different way.”

“I think I’m an intersection of all that sh*t in the same box. Like, church, street, music, art, you know what I’m saying, fightin’,” D Smoke continued. “I think Snoop saw that and I think it was a line—I didn’t mean to look at Snoop but I think I looked at him when I said, ‘If you don’t like it then fight me /  go meet the heel of my Nikes.’ I think part of it could have been like, ‘Okay, he got that energy.’… I don’t know if that part made the cut but he said, ‘I can tell you got that energy.'”  He also said that Snoop has been a major supporter of his career ever since.

The rapper added that the way Snoop approached the situation was an “L.A. thing” and he was more than familiar with what was going on. Check out his full interview with People’s Party with Talib Kweli below. 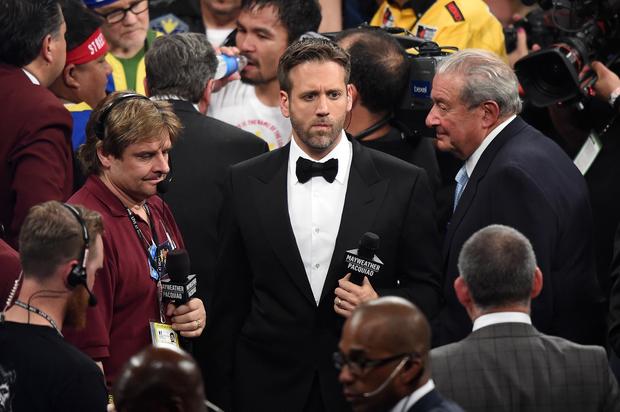 Alchemist Declines Madlib Instagram Battle: 'He Would Absolutely Destroy Me'