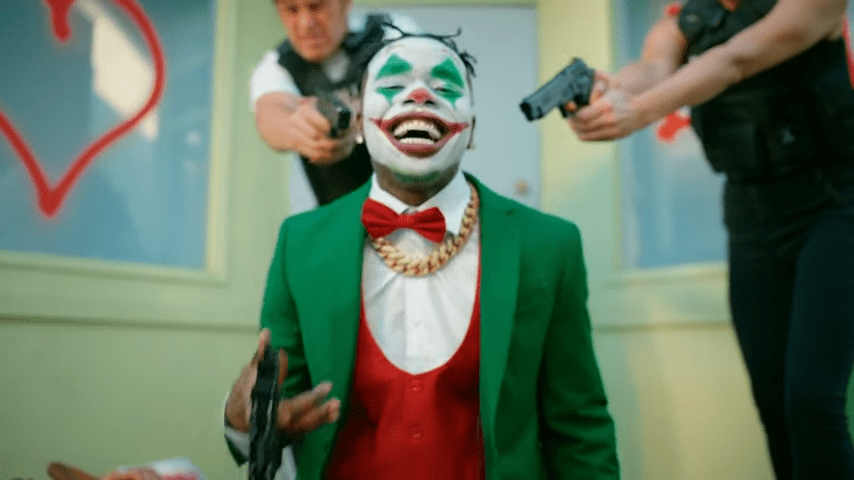 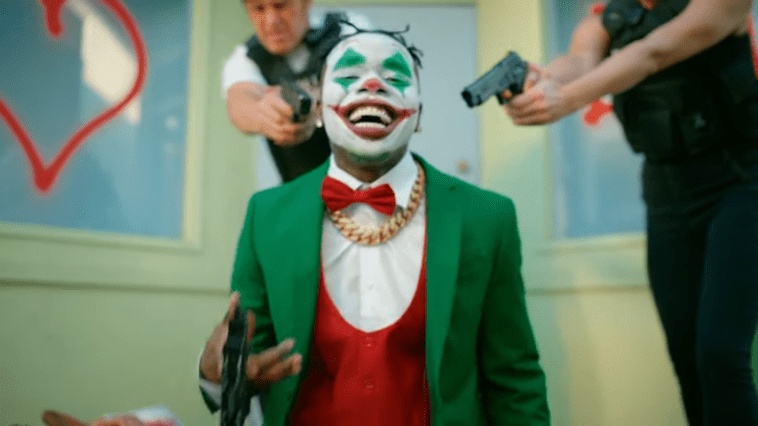 The video for “Lonely” — directed by Da Baby himself — is dedicated to his brother Glenn Allen Johnson who committed suicide in 2020. DaBaby also addresses the backlash he received for his homophobic comments made at Rolling Loud Miami earlier this summer.

The video begins with a thrilling scene with the North Carolina rapper flexing some legitimate acting skills as “The Joker” in a police standoff amidst the chaos of people running and screaming.  The Joker toys with them before surrendering and being taken to a mental health facility.  At the facility, patients run amok as “Da Joker” terrorizes and agitates patients and staff.

Lil Wayne makes an appearance as an in-patient and accomplice to the chaos.

The video ends with a message about the importance of mental health.

Check out the video below. 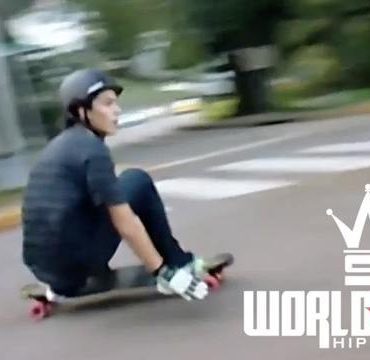 Full Video: https://www.youtube.com/watch v=rpW2xplRoQQ. The man riding the Longboard said he never saw the car coming because another car was blocking his view. He recovered from the incident and was thankful that he had his helmet on. Posted By Persist Source link