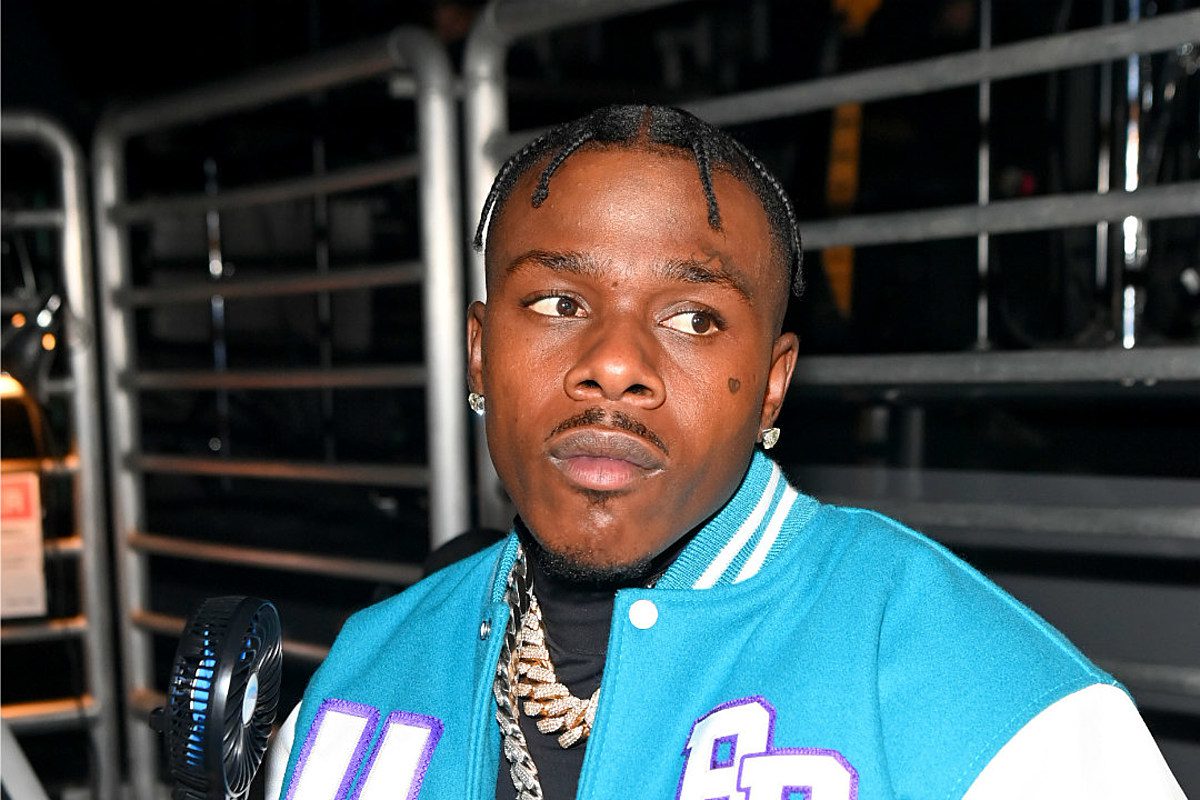 DaBaby‘s seemingly heartfelt apology to the LGBTQ+ community has been removed from his Instagram page.

On Sunday (Aug. 8), it was noticed that the lengthy sorry note was no longer featured on the North Carolina rapper’s account. It is unclear why the message was removed. The rapper may have felt his point had been made and there was no longer a need to keep the massage on his page in perpetuity. A number of people speculated about the removal in the comments of a blog post about the missing statement.

“He noticed that no festivals were contracting him again so he deleted,” one person posted in the comments.

Another person surmised that the words were not genuine in the first place. “bc someone else wrote it for him,” the Twitter user posted.

“Probably realized an opinion isn’t fact and he still has a right to one,” someone else added. “His comments were horrible but they were still an OPINION.”

On Aug. 2, in response to backlash he received for homophobic comments he made during the 2021 Rolling Loud Miami Festival, including being dropped from multiple upcoming festivals, DaBaby issued the following statement: “Social media moves so fast that people want to demolish you before you even have the opportunity to grow, educate, and learn from your mistakes,” he wrote. “As a man who has had to make his own way from very difficult circumstances, having people I know publicly working against me— knowing that what I needed was education on these topics and guidance— has been challenging. I appreciate the many people who came to me with kindness, who reached out to me privately to offer wisdom, education, and resources. That’s what I needed and it was received. I want to apologize to the LGBTQ+ community for the hurtful and triggering comments I made. Again, I apologize for my misinformed comments about HIV/AIDS and I know education on this is important. Love to all. God Bless.”

Almost a dozen HIV/AIDS and LGBTQ organizations have reached out to DaBaby about meeting with the rapper since his initial comments. 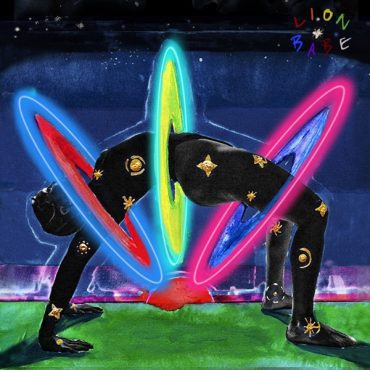 Lion Babe is back! Two years after Cosmic Wind, the duo of Jillian Hervey and Lucas Goodman have returned with the release of their third studio album, Rainbow Child. “It’s been two years since our last baby,” the duo said in a statement. “The wind carried a new world. New fear arrived, and old ways subsided. So we built a rainbow to carry us over. Now it is time to color in […]