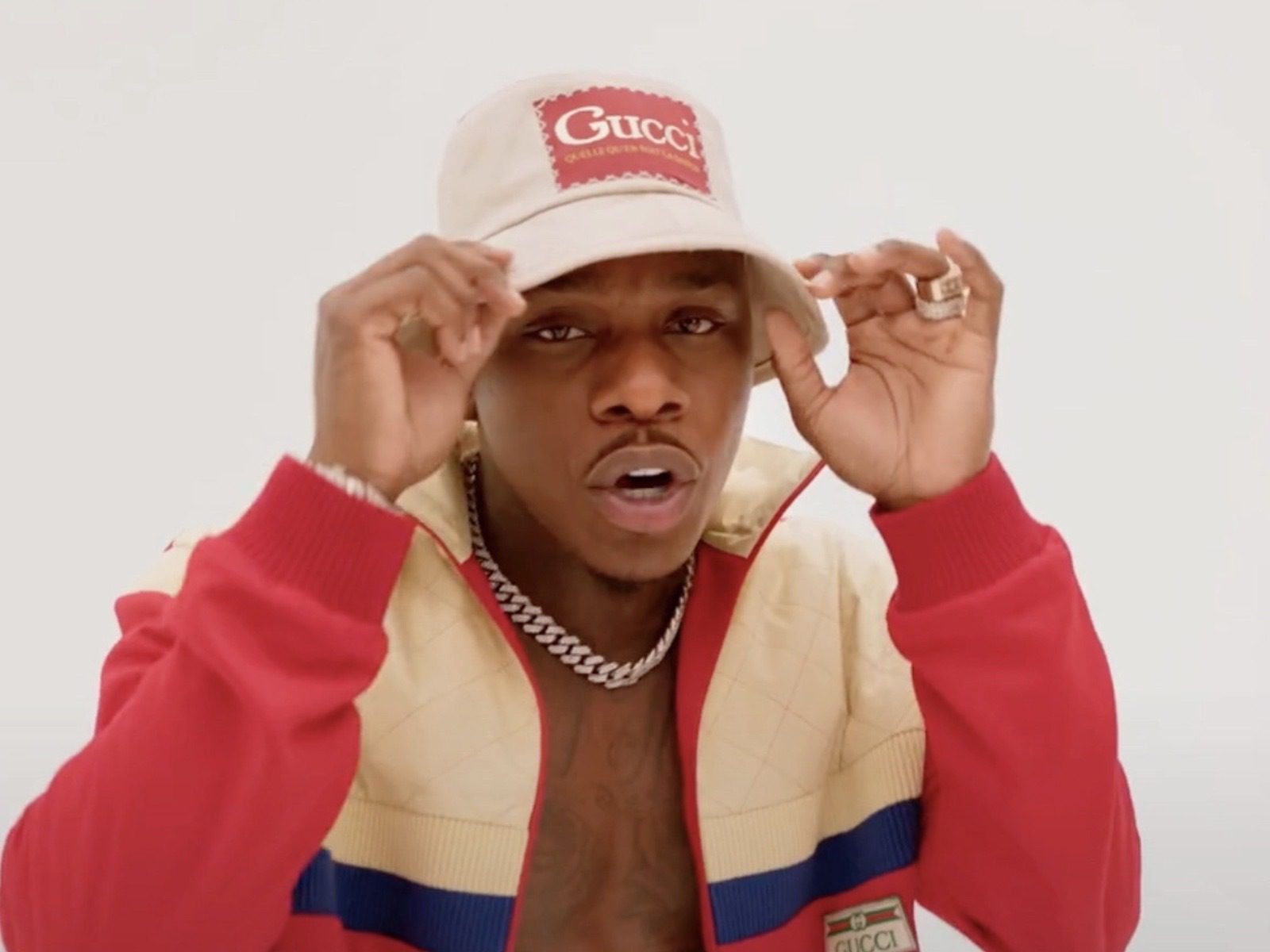 Charlotte rapper DaBaby is learning from his mistakes. The controversial crooner reportedly linked up with HIV awareness groups to help right his wrongs. 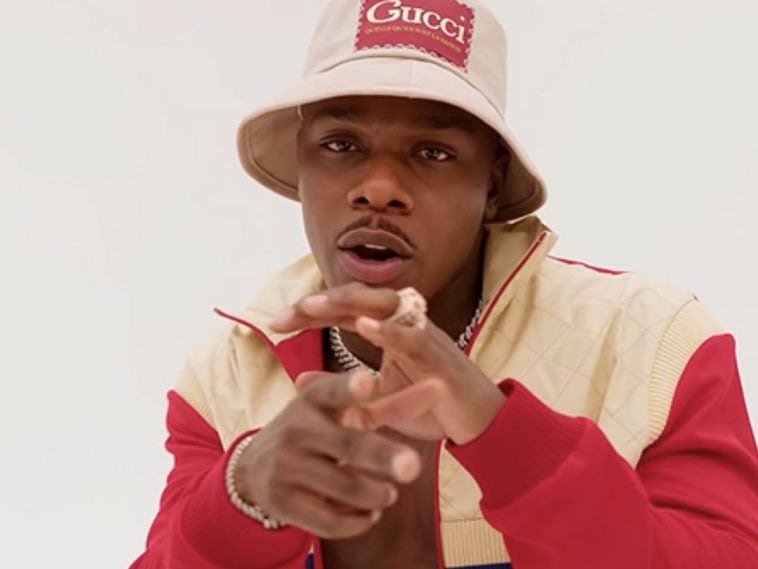 Baby got together with nine organizations to learn about HIV following his Rolling Loud comments. His original remarks landed him in hot water, costing him festival performances, got him removed from Dua Lipa’s “Levitating” hit on Billboard, and more. DaBaby further apologized and learned from the “meaningful dialogue” that he “eagerly participated” in.

According to the orgs … he was much different in the meeting — “genuinely engaged” they say. The rapper apologized for what he called his inaccurate and hurtful comments about HIV and the impact it had on black and LGBTQ+ communities. Marnina Miller of the Southern AIDS Coalition says DaBaby’s willingness to attend the meeting and learn and grow from his experience could set a positive example. Other orgs at the meeting included the Black AIDS Institute, GLAAD, Positive Women’s Network and Transinclusive Group. (TMZ)

No matter what went down, North Carolina rapper was feeling no pressure. Instead, he kept his energy in music-making and – as a result – his newly released “Whole Lotta Money” freestyle has completely blown up.

Since dropping to the masses last week, Baby has continued to reap the benefits of putting out a stunning visual with it sitting at the No. 2 trending video on YouTube at one point. The must-see freestyle video is packed with eye-opening sequences.

There are splashes from his Hot 97 Summer Jam performance on(August 22) in New Jersey and priceless footage of him turning up indoors. It doesn’t end there as Baby’s video also shows him hyping himself up inside vehicles and on an actual city street.

Aside from the video success, the Charlotte rapper is facing the consequences of his actions. He’s no longer credited on one of his hit collaboration tracks.

In light of his recent Rolling Loud comments, DaBaby is no longer credited on the Billboard Hot 100 chart for “Levitating” with pop star Dua Lipa. Their remix has been in the Hot 100 for months, most recently at #6, but Baby is no longer listed on the chart. It’s unsure if this was a move by Lipa or Billboard, but he will not get any more chart weeks for that song.

Baby might not care about the chart removal, because he is quitting rap music after all. He went online with a hilarious video about what genre he was switching to.

After recent weeks of controversy and backlash, he says he’s switching to R&B. Baby added a laughing emoji and made it clear it was a joke, playing into the recent cancelations of himself.

“THEY DONE CANCELED YO DADDY TWIN I’M SWITCHING TO R&B, FU*K A RAP.” 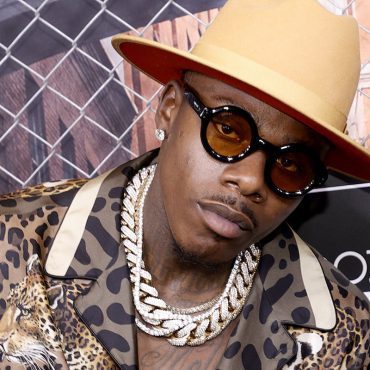 DaBaby has finally met with several HIV/AIDS and LGBTQ+ organizations following homophobic remarks he made at Rolling Loud festival in Miami earlier this summer.GLAAD announced on Tuesday (Aug. 31) that the 2019 XXL Freshman sat down for an educational meeting with nine HIV and LGBTQ+ organizations following his homophobic remarks he made during his performance at the 2021 Rolling Loud Miami festival back in July.The nine groups at the meeting included […]