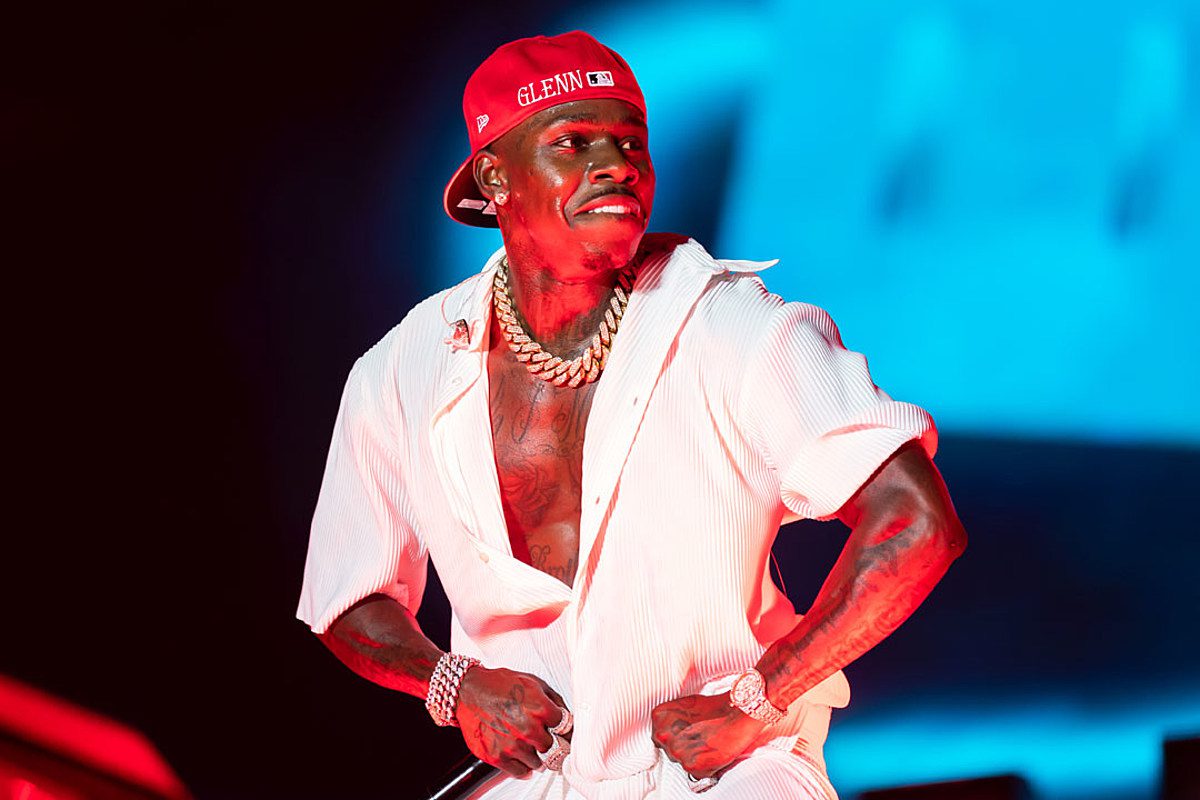 DaBaby seems to still be in high and playful spirits despite being criticized via social media by celebrities and fans alike stemming from the homophobic comments he made during his Rolling Loud Miami performance last month. So much that he posted a video on his Instagram Story of himself singing to his young daughter, jokingly saying that he’s pivoting over to R&B after being “canceled.”

DaBaby shared the clip on Monday (Aug. 16), showing off his vocals while singing the chorus to J. Cole’s “Power Trip,” originally sung by Miguel.

He then asks his daughter how he sounds, to which she replies, “Good.”

“OK,” DaBaby told his baby girl. “That’s all that matters. Love you.”

He captioned the clip, “They done canceled yo daddy twin I’m switching to R&B, fuck a rap,” including a laughing and microphone emoji.

This appears to be the first time Baby has publicly addressed his controversy in any capacity since his apology to the LGBTQ+ community quietly disappeared from his Instagram page earlier this month.

As previously reported, DaBaby caught blistering heat from Madonna, Elton John, Dua Lipa, Questlove and others after making comments onstage during his Rolling Loud performance in Miami Gardens, Fla. on July 25 about people with HIV, AIDS, gay men and more.

Though Baby seems to be making a lighthearted joke about his current status in the rap game, veteran MC-turned-tv executive 50 Cent feels the Grammy-nominated rhymer has the potential to bounce back.

“Yeah, he will,” Fif said to the cohosts of E!’s Nightly Pop when asked if Baby can turn things around for his career. “As long as he keeps the consistency with the music. Remember they canceled Chris Brown like, five, six times?”

50 continued: “He is a really talented, special artist, right? And he just transitioned from being in that pool that everyone’s in as a rap artist. Like, they didn’t notify him that he’s turning into a superstar. There’s nobody that tells you, ‘Now, you’re being held to these standards’ that are mainstream standards that you can’t say things and you can’t do these different things.”

“He didn’t have a publicist involved and this is why the response took so long,” the Queens, N.Y. spitter added. “Even his apology, the first apology attempt at it, was what made it worse. You know what it is? When a person makes a general statement, ’cause he made a general statement on stage, he’s not directing that to any individual, but what happens is he’s still new and he’s being attacked by individuals.”

Looks like time will be the true test in this case. 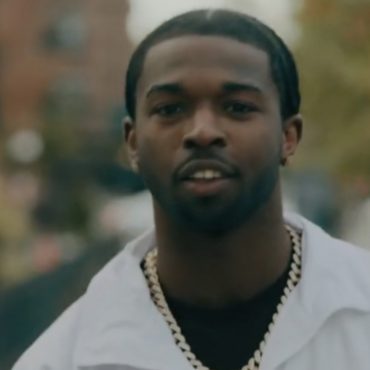 ‘Faith’ May Be The End of Pop Smoke’s Music – SOHH.com

How to continue New York drill rapper #PopSmoke’s legacy has been a focus for his friends, family, and members of the hip hop community ever since his tragic death in February 2020. Now, some are worried that there may be no music left to release. 169 Views Two posthumous albums have been released since Pop Smoke’s passing. The first album, “Shoot for the Stars, Aim for the Moon” did extremely […]