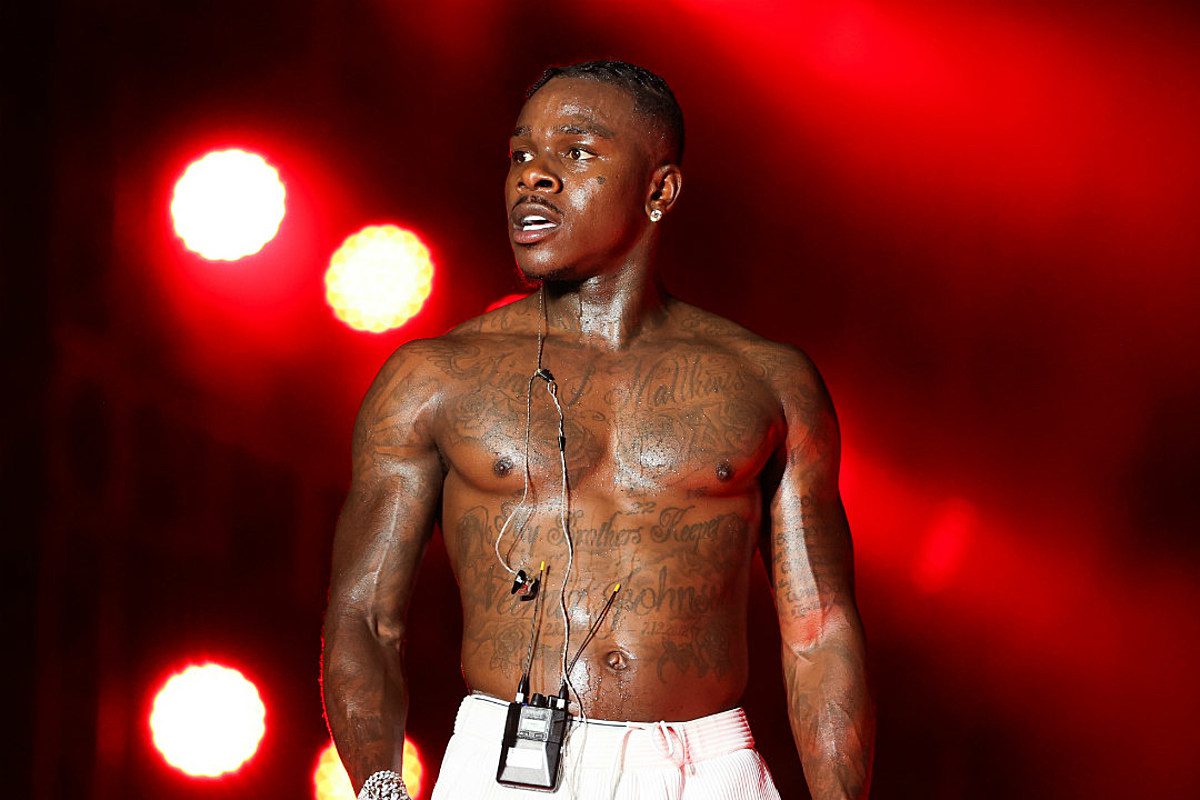 DaBaby apparently could have prevented himself from being removed from numerous festivals due to the tasteless comments he made during is 2021 Rolling Loud Miami performance where he targeted gay men, people with HIV and AIDS and more, but he supposedly dropped the ball.

According to a report from Billboard on Tuesday (Aug. 3), DaBaby had plans to make an apology video, expressing remorse for the homophobic statements he made at Rolling Loud on July 25. The clip was supposed to be played prior to Baby taking the stage at Lollapalooza in Chicago this past Sunday (Aug. 1). Reps for the rapper reportedly reached out to seven festivals that had DaBaby on their events’ bill, assuring the organizers that an apology was on the way. However, the video apology was never given.

And because Lollapalooza didn’t receive the promised apology, the overseers of the annual Chicago-based music festival announced that DaBaby was no longer on the lineup. He was replaced by Young Thug.

The Kirk spitter did apologize for his anti-gay comments via social media shortly after his Rolling Loud performance last month, but then proceeded to double down a bit on his initial statements.

The next day, on July 26, he defended his remarks. However, he later tweeted, “Anybody who done ever been effected by AIDS/HIV y’all got the right to be upset, what I said was insensitive even though I have no intentions on offending anybody. So my apologies. But the LGBT community… I ain’t trippin on y’all, do you. y’all business is y’all business.”

Days after, DaBaby called out the artists who condemned his remarks, such as Questlove, Chika, Madonna, Demi Lovato, Dua Lipa and Elton John, whom he claims was using the LGBTQ+ community for their own personal benefit.

On Monday (Aug. 2), Governors Ball and Day N Vegas festivals followed Lollapalooza in removing the 29-year-old artist from their events. Governors Ball informed the public that there will be an update pertaining to Baby’s replacement while Roddy Ricch took the rhymer’s spot at the Las Vegas music event.

So far, DaBaby has been dropped from at least six festivals.

DaBaby issued a formal apology via Instagram yesterday (Aug. 2), where he said in part, “As a man who has had to make his own way from very difficult circumstances, having people I know publicly working against me— knowing that what I needed was education on these topics and guidance— has been challenging.”

He also wrote, “I want to apologize to the LGBTQ+ community for the hurtful and triggering comments I made. Again, I apologize for my misinformed comments about HIV/AIDS and I know education on this is important. Love to all. God Bless.”

XXL has reached out to a rep for DaBaby for a comment. 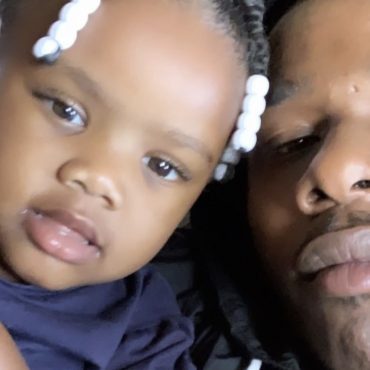 Here’s 5 Snapshots Of DaBaby On His Daddy Duties – SOHH.com

Charlotte rapper DaBaby has apologized for his controversial comments, and is back to being the the guy we all know - the man after the money. 129 Views In all honesty, though, Baby is a family man and loving father. When he’s not grinding music, he’s with his son (although he isn’t his biological father) and daughter clocking in daddy duties. Here’s five pictures of the North Carolina native on […]