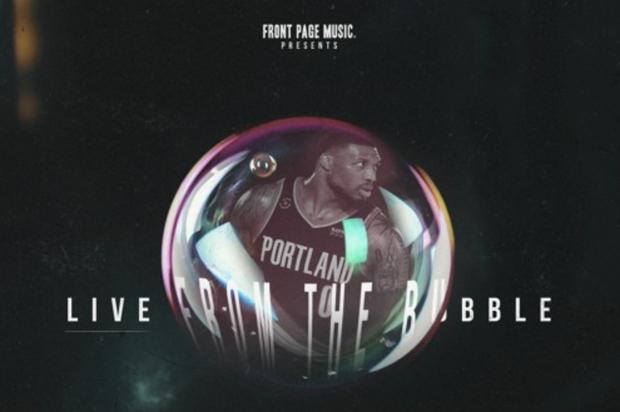 Portland Trailblazers star Damian Lillard dropped a surprise EP under his pseudonym, Dame D.O.L.L.A, after securing a playoff spot for his team. Lillard recorded the entirety of Live From The Bubble while in the NBA’s bubble in Orlando.

Lillard announced that he was working on new music in the bubble last month, saying, “I saw people saying that there would be complaints of him recording music, but I don’t have any speakers. Everything is in the headphone speakers. I’m rapping out loud, but not screaming to the top of my lungs. Nobody is going to hear me rapping.”

Live From the Bubble boasts just three tracks. Stream the project below.

Lil Wayne Confirms 'Tha Carter VI' & 'No Ceilings 3' Are On The Way | HipHopDX Subscribe Subscribe To DX Newsletter Get the most important stories in Hip Hopstraight to your inbox Thank You! Thank You! Thank You!You’re Far Too Kind To complete the subscription process, pleaseclick the link in the email we just sent you. Joining Newsletter Source link