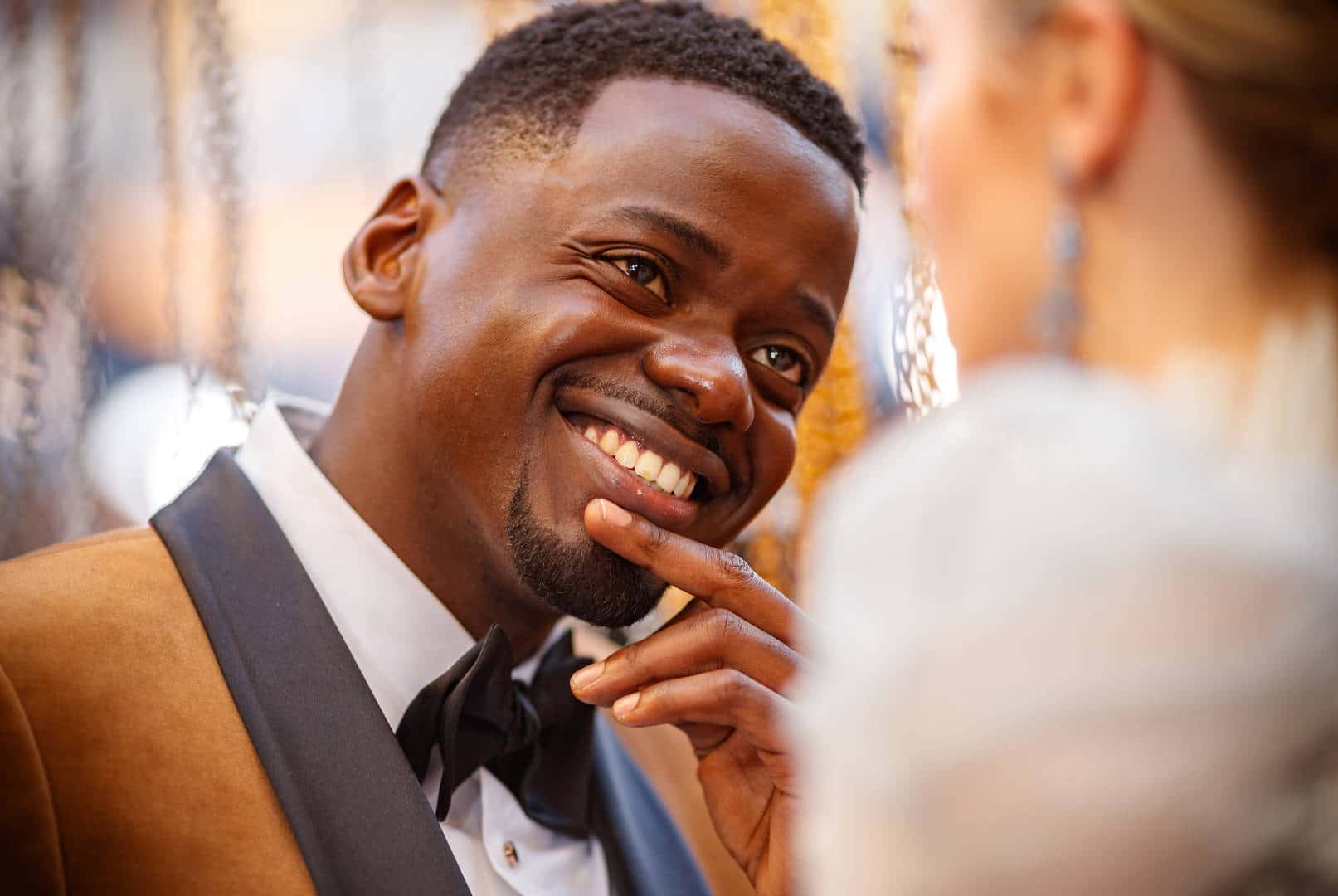 Daniel Kaluuya quoted Nipsey Hussle while accepting her award for “Best Performance by an Actor in a Supporting Role.”

Daniel Kaluuya gave a shoutout to the late Nipsey Hussle while accepting his Golden Globe award for “Best Performance by an Actor in a Supporting Role” for his role as Fred Hampton in the film Judas and the Black Messiah.

Kaluuya’s speech and the Golden Globes kicked off with technical difficulties but they were eventually able to get it under control.

Judas and the Black Messiah follows FBI informant William O’Neal as he infiltrates the Illinois chapter of the Black Panther Party to gain information on Fred Hampton.

Nipsey Hussle appeared alongside ASAP Rocky, Jay-Z, and more who were featured on the soundtrack to the film.

Judas and the Black Messiah is streaming now on HBO Max.