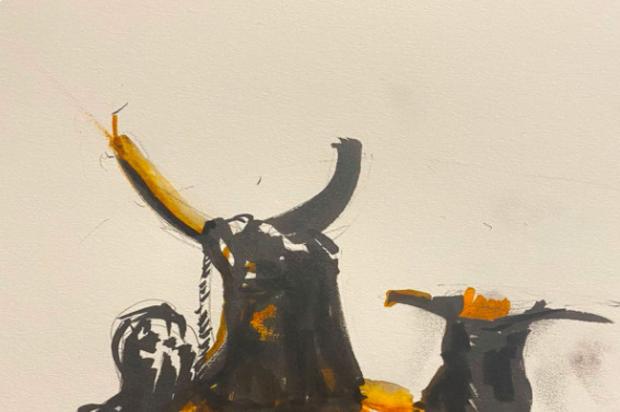 It’s been only a year and some change since Danny Brown released his last project, Uknowhatimsayin? Since then, he’s hit the road and held up his album obligations but he’s been relatively low-key throughout the pandemic. And that’s largely due to the fact that he’s also dropping projects from other artists on the Bruiser Brigade imprint.

This week, J.U.S dropped off his new project, GOD GOKU JAY-Z through Bruiser Brigade Records. If you aren’t familiar with his work, he’s a vivid storyteller and his project offers any hip-hop fan something to get them excited. With Danny appearing three times across the tracklist, he links up with J.U.S on their hazy collab, “Have Mercy.” The song is produced by Squadda B who serves up a lo-fi, off-kilter, smoked-out instrumental fitting for the two rappers left-field approach to their craft.

Peep the track below.

Quotable Lyrics
Amsterdam, we on that Summer Sam, that Killa Cam
God damn, against me and you, you’ll get your shit blammed
Oh man, pork on that coal, we’ll have a luau
God damn, you disrepect, we’ll have a shootout 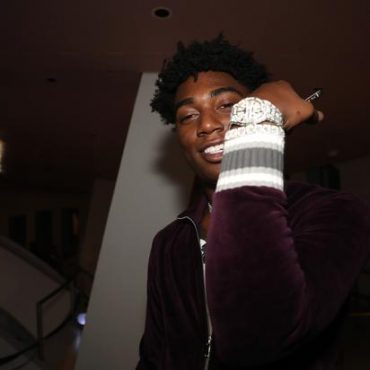