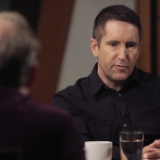 It’s late Wednesday evening in London and Danny Elfman is admittedly jet-lagged. “We’re right in the middle of scoring Dumbo,” says the iconic composer of the upcoming live-action adaptation of the classic story starring Danny DeVito and directed by his frequent collaborator Tim Burton. “All I can say right now about it is that the elephant is pretty goddamn cute,” laughs Elfman. “I never know, ever what (my films) are going to be, so what I do is the best I can.”

It’s that attitude that has guided Elfman in his career as one of today’s most well-known composers, working on a litany of iconic projects, from the instantly recognizable themes for shows such as The Simpsons and Desperate Housewives to scores for smashes ranging from Men In Black to Sam Raimi’s Spider-Man films, Fifty Shades Of Grey, Avengers: Age Of Ultron, and countless more.

However, it’s Elfman’s creative partnership with Burton on the majority of the director’s filmography that has defined his career, starting with Pee-Wee’s Big Adventure in 1985 and stretching through Batman, Batman Returns, Edward Scissorhands, Big Fish, Corpse Bride, and Charlie And The Chocolate Factory. “What made us get along for decades, I couldn’t answer,” muses Elfman of Burton. “He’s a weird guy but he doesn’t seem weird next to me. Tim and I grew up in similar ways, which probably had something to do with it. We were both ‘monster kids,’ an odd subculture of children of the ’60s who grew up on these great low-budget horror films. When I first met him, his idol was Vincent Price and mine was Peter Lorre.”

Throughout their vast and uniquely strange partnership, one film stands among them as one whose fandom has taken on a life of its own. Twenty-five years ago today, their stop-motion animated The Nightmare Before Christmas hit theaters and helped define a new era of “monster kids,” serving as a respite to the saccharine animated children’s films of the time. A twisted musical tale focused on kidnapping Santa Claus that combined elements of the whimsical nature of Christmas and the dark fun of Halloween and whose lead character was a skeleton (aptly dubbed Jack Skellington), the film quickly turned into a labor of love for the duo. “I remember Tim sent me an outline, but then I didn’t hear anything about it for a while,” says Elfman of his earliest memories of the process. “Finally we got together and he said he needed to start doing something, but there was no script and neither of us knew how to start a musical.”

Burton had a vivid vision for the film but was simultaneously working on Batman Returns, the highly anticipated sequel to his hit 1989 film, and relegated Nightmare directing duties to Henry Selick. “I remember Henry was in Oakland ready to start shooting, but all we had was an outline for the story,” says Elfman. “So we just started working on the songs (as a starting point). It turned out to be the simplest writing I’d ever done.”

Burton would visit Elfman and explain the story of the movie, chapter by chapter. “He had all of these great pictures and drawings, as well as lines and poems; fragments of stuff. I remember a number of times I pushed him out the door because I started hearing the songs in my head. I’d start right on that, and three days later I’d have a demo which I’d come back and play for him. Then we’d start the next part of the story.”

Elfman’s goal was to achieve a musical timelessness and called on a bevy of inspirations when penning songs ranging from the anthemic “This Is Halloween” to the mischievous “Kidnap The Sandy Claws.” “I wanted it to sound like it was written 50 or 100 years ago, so I turned my own influences for that stuff. Kurt Weill’s The Threepenny Opera, which was a major thing in my life, was a source, as well musicals from Cole Porter and Gershwin, and to a certain extent, Rodgers and Hammerstein.” For “What’s This?,” during which Skellington discovers the vibrant Christmas Town, Elfman turned his attention to the Victorian era. “The lyrics are very fast and constant, like some of my favorite Gilbert and Sullivan songs.”

Once a full script was concocted by Elfman’s then-girlfriend Caroline Thompson (the three previously collaborated on Beetlejuice), the movie went into production. The outcome seemed promising, until an ominous preview screening. “I remember a producer saying afterwards, ‘Well, kids hate it.’ Then I did a junket, and every person would ask me, ‘So if this isn’t for kids, who is this for?’ I’d say, ‘If your kids aren’t afraid of Halloween, they won’t be afraid of Nightmare.’”

Despite being the first animated movie nominated for an Academy Award for Best Visual Effects and the film nabbing a Golden Globe nod for Best Score, Elfman remembers an underwhelming reception. “It came and went pretty quickly and didn’t do very well. Nobody understood what it was or how to market it. I put so much into this project, including so much of my own personality, that it really hurt. At the time I was really depressed after it came out. I put so much into it and it was gone.”

Perhaps appropriate to the movie’s theme, Nightmare was brought back from the proverbial dead as time went on. After becoming a hit on VHS, the movie began generating a cult fanbase in the ensuing years, something Disney was quick to seize on. “A lot of studios would ignore their (back catalog), but Disney to their credit understood what it was and started getting behind it again,” says Elfman, whose idea of its fandom was crystallized just over a decade after its release. “I remember being with Tim in Tokyo, and we were seeing Nightmare merchandise all over. There was even a club in Tokyo dedicated to Nightmare. We thought it was amazing and it was a good sense of this thing still surviving.”

In recent years Rotten Tomatoes named it one of the best Christmas movies of all time, with Disney re-releasing it multiple times, including making it the first stop motion animated film converted into 3D. In addition, an album of covers were released in both 2006 and 2008 with Fall Out Boy taking the reigns of “What’s This?” and two versions of opening track “This Is Halloween” courtesy Marilyn Manson and Panic! At the Disco. Meanwhile, on both Spotify and Apple Music, the vast majority of Elfman’s top-streaming tracks are from Nightmare.

As a result of the interest, Elfman has brought the movie’s music to life with a concert experience of the film, complete with a live orchestra and Elfman performing the character of Jack Skellington in a successful run that stretched into three shows this year at Los Angeles’ famed Hollywood Bowl. This year’s trio of concerts, which went down last weekend, also featured cast members Catherine O’Hara (Sally) and Ken Page (Oogie Boogie). “When we first talked about it, I thought it was insane,” says Elfman of the live shows. “I thought I’d be singing to empty seats. I could have never imagined that that this year we’ll be doing our sixth, seventh and eighth shows at the Hollywood Bowl, all of which bring out kids, teenagers, and both younger and older people.”

Elfman calls the concerts, and the movie’s lasting impact in general, a dream (or perhaps more appropriately, a nightmare) come true. “Of all the things I’ve worked on that I would have wished to find a second life, and I’ve worked on a million movies that died early deaths, it would have been Nightmare. I got that wish and that’s why I’m doing these shows. And the fact that kids come see it is the ultimate revenge. It just makes me say, ‘You were wrong… Kids like it!’”

This article was originally published at Billboard. 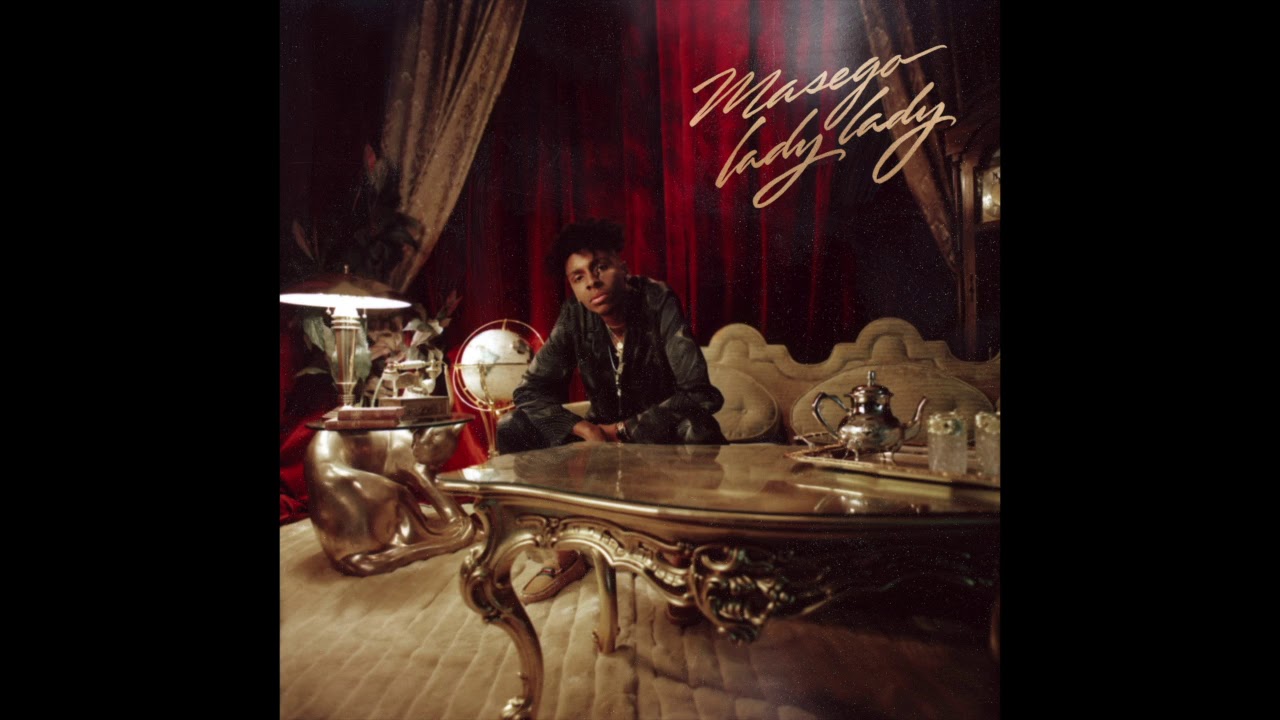 Sounds like: FKJ, Abhi--Dijon, Noah Slee What's so good? This one went straight into the baby making playlist, which is a necessary collection of songs to have in the arsenal; songs for when you're ready to set, or accompany the mood. I'm not even going to attempt to joke in this review. A playlist like the one I've linked to above has many uses. For starters, it's a useful way to help you feel […]