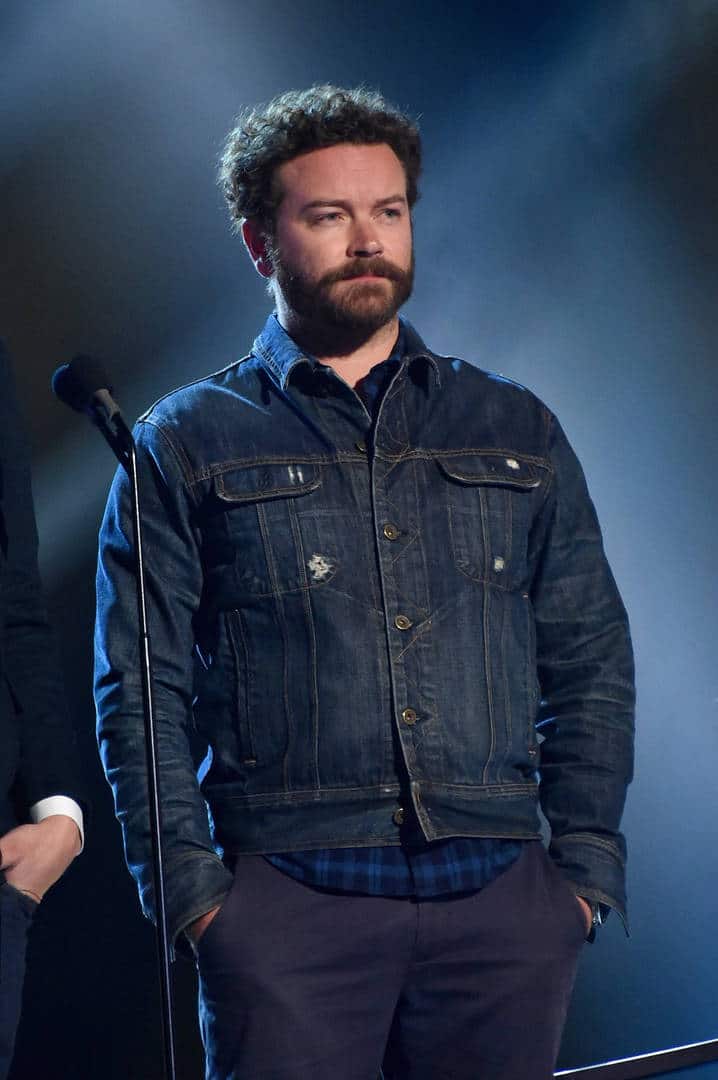 Actor Danny Masterson from “That 70s Show” is accused of raping three women between 2001 to 2003.

That 70s Show star Danny Masterson is facing 45 years in prison after being accused of raping three women. Variety reports that the Los Angeles District Attorney’s office has formally laid charges against Masterson. He’s being charged with three counts of rape following his arrest on Wednesday morning. The actor’s bail is being held at $3.3M.

The charges stem from accusations made from three different women. One of his accusers said she was 23-years-old when he raped her sometime between January and December 2001. Another alleged rape with another accuser occurred on April 23rd with the charges also coming from another allegation that he raped a 23-year-old woman in December 2003.

Masterson is being represented by Thomas Mesereau who represented Michael Jackson in his 2005 child molestation trial. With Masterson’s arraignment set for September 18th, Mesereau issued a statement on behalf of his client vehemently denying the allegations.

“Mr. Masterson is innocent, and we’re confident that he will be exonerated when all the evidence finally comes to light and witnesses have the opportunity to testify,” Mesereau said. “Obviously, Mr. Masterson and his wife are in complete shock considering that these nearly 20-year old allegations are suddenly resulting in charges being filed, but they and their family are comforted knowing that ultimately the truth will come out. The people who know Mr. Masterson know his character and know the allegations to be false.”

We’ll keep you posted on any more updates.

Chance The Rapper Criticized For Not Keeping Same Energy With Kanye West As J. Cole

Chance The Rapper Criticized For Not Keeping Same Energy With Kanye West As J. Cole | HipHopDX Subscribe Subscribe To DX Newsletter Get the most important stories in Hip Hopstraight to your inbox Thank You! Thank You! Thank You!You’re Far Too Kind To complete the subscription process, pleaseclick the link in the email we just sent you. Joining Newsletter Source link