Dave Chappelle went to check on Kanye West in Wyoming, telling him some jokes to put a smile on his face.

Kanye West is having a rough week. As he continues his late run to become the President of the United States, the legendary recording artist made headlines for his first-ever campaign rally in South Carolina, where he claimed that Harriet Tubman didn’t actually free the slaves, she simply made them work for other white people.

Tubman’s great-great-great niece has responded to the comments, stating that West would be working on a plantation if it were not for her ancestor.

In addition, Kanye also went on a Twitter rant, dragging his wife’s name and calling out Kris Jenner, saying that Kim tried to send a doctor to Wyoming to “lock him up.”

Thankfully, it looks like Kanye has people around him that are keeping him in the right place, for now. He just uploaded a video to Twitter, standing with his friends as comedian Dave Chappelle paid him a visit.

“Dave, please just make us smile,” said Ye in the video. “The world needs some joy. We need to smile.”

Dave proceeds to state that “Brotherhood is real, love is real,” but that wasn’t enough for Kanye.

The awkward video includes Dave trying to come up with something, but settling on nothing, explaining that he’s only had a singular cup of coffee.

Dave was a regular attendee of Kanye’s Sunday Service when it was happening in Calabasas and, over the years, they’ve forged a strong friendship. It’s nice to see that, in his time of need, Dave flew out to check on Kanye. Hopefully, more people are doing so. 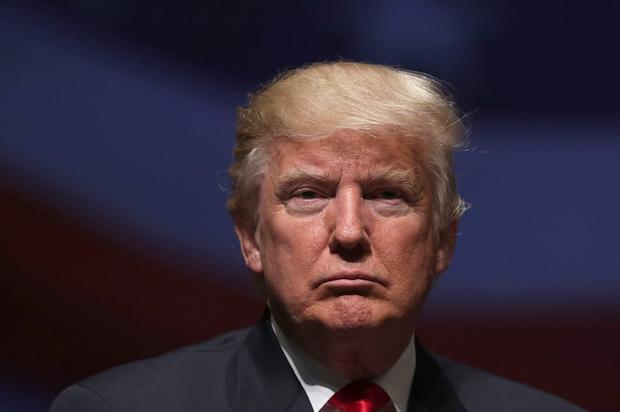 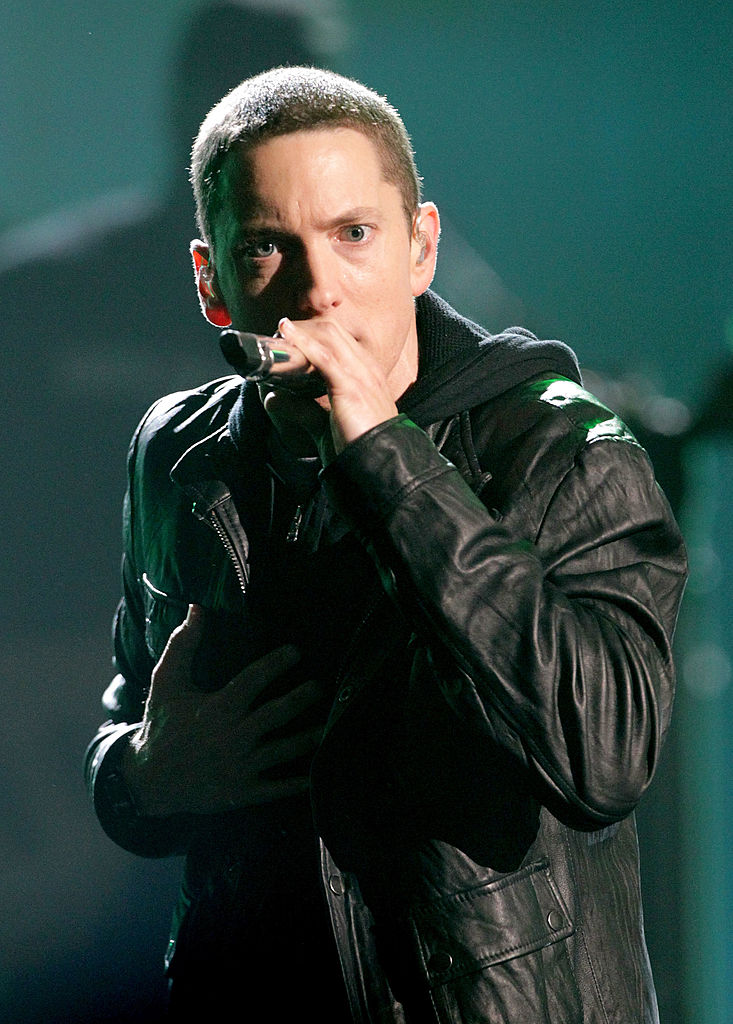 T.I. On Crime Stoppers Backlash: ‘If I Catch Another Case, You Can Expect Another Commercial’