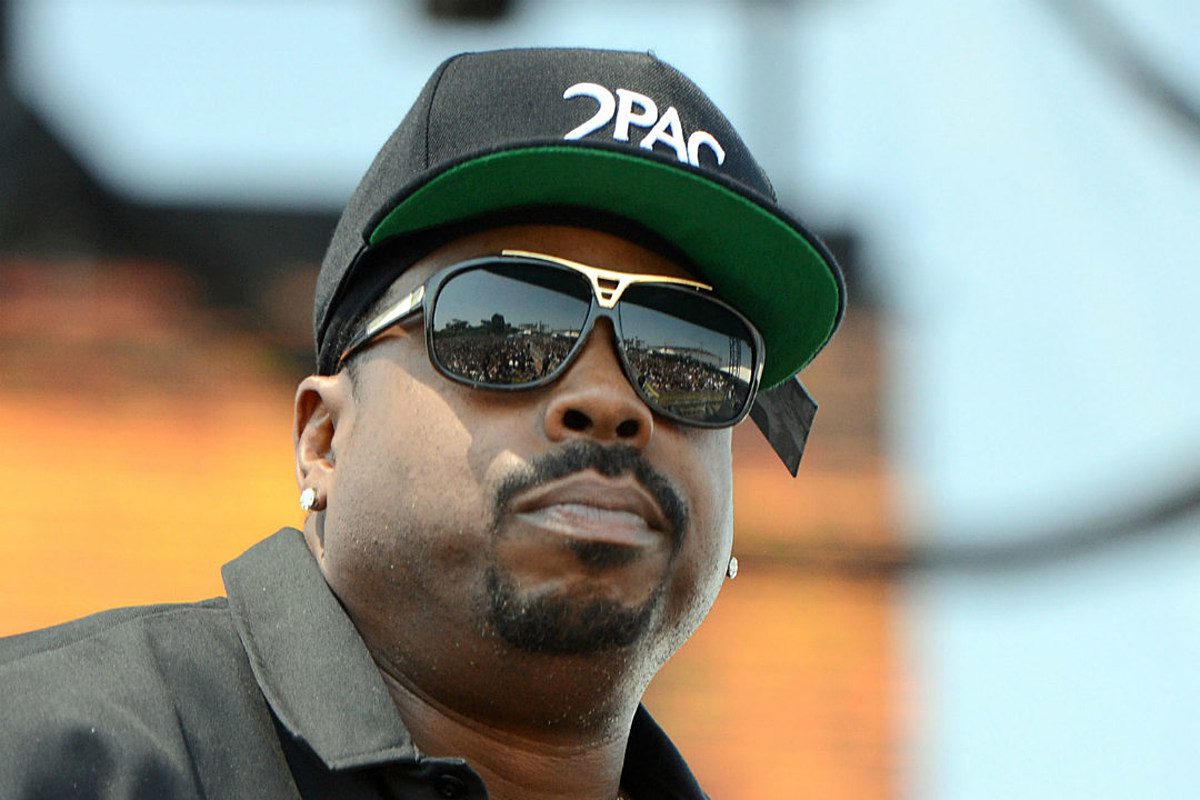 Daz Dillinger is calling it quits on the rap game.

On June 25, The Dogg Pound rapper announced he will be retiring. Daz made the revelation via Instagram, sharing the news with his over 633,000 followers.

“The legend has officially retired. Not my problem anymore,” the post reads.

The Dogg Food rapper gave his reason for hanging up his mic as a lack of love for the sport he once thrived in. He captioned the post, “IM DONE RAPPIN CUZ ITS OVER FOR ME. IT WAS NICE WHEN IT WAS. BUT ITS NOT FUN NO MORE. SO IMA CALL IT QUITS. THIS MY LAST POST.”

“Icon forever with a rap or not,” Mistah F.A.B. reacted to the news.

“I’m proud to have done a record with you Legend. Your work speaks for itself and for generations!” M1 of dead prez added.

“Daz & Dogg Pound Legendary Status!” West Coast rap veteran Celly Cel commented. “You created the Death Row sound & helped 2pac make one of the dopest albums ever! Icons for life! Salute homie. We appreciate you & everything you did for the West Coast & the Music industry!”

It appears Daz Dillinger is looking to play more of a CEO role. In a follow-up post, he revealed plans to make a studio in Atlanta, where he has been living for the past several years.

“I [love] THE RETIREMENT LIFE. CUZ WHEN U SELF MADE YOU CAN DO ANYTHING,” he captioned the video of his newly acquired studio space. “SHOUT TO MY BIGG CUZZN @biggg_jeff THE COLONEL STAY TUNE MORE TO COME FROM DAT NIGGA DAZ.”

If this is the end of the Daz Dillinger’s rap career, he had a notable run. Along with Kurupt, as the duo Tha Dogg Pound, the two released their double platinum debut album Dogg Food in 1995 on Death Row Records and were featured frequently on albums from Dr. Dre, Snoop Dogg and 2Pac. As a producer, Daz crafted hits like ’Pac’s “2 of Amerikaz Most Wanted,” “Ambitionz az a Ridah” and “I Ain’t Mad at Cha.” Daz has released nearly 20 solo projects and almost 10 Dogg Pound LPs, including last year’s DPG 4 Life.

See the Biggest Discographies in Hip-Hop 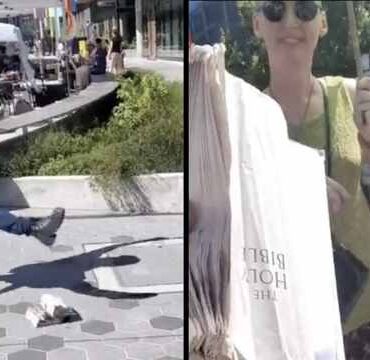 They kicked a bible around and threw it in the port-a-potty. Posted By Persist Source link 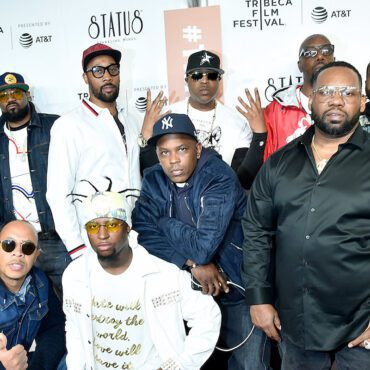 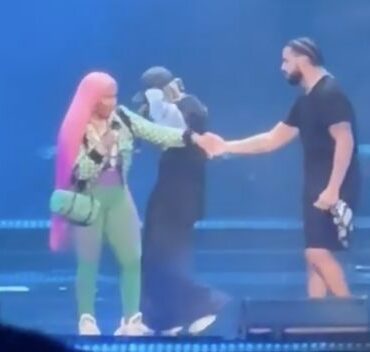