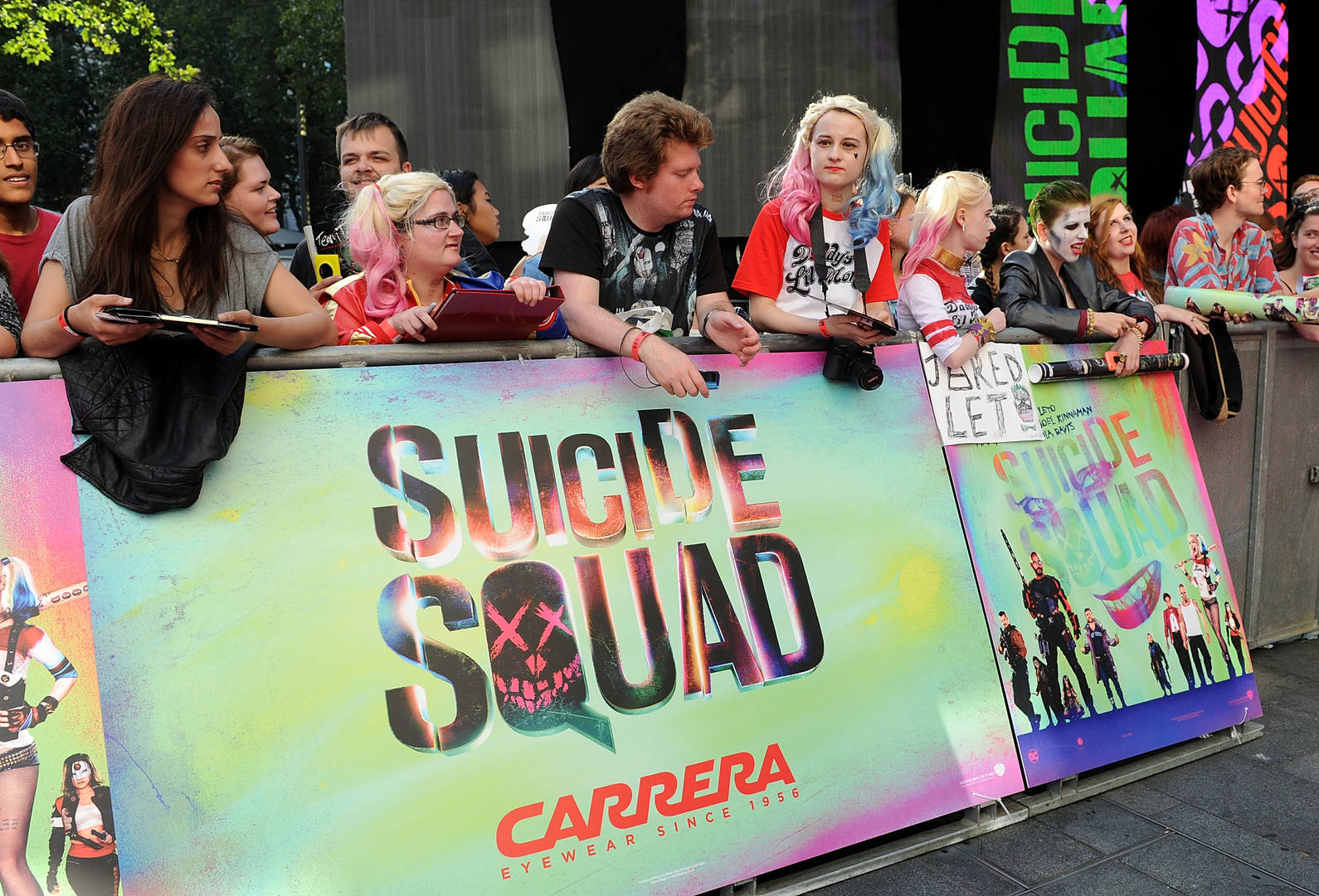 “Suicide Squad is a unique new franchise for gaming and we’ve been able to put our own spin on it and create something special,” explains Rocksteady’s Sefton Hill. “When you’re creating a game you’re creating a universe and you want to build it with real heart and soul inside it.”

Rocksteady is best known for its Batman: Arkham series. They say the Suicide Squad games will exist within the Arkham universe, but will be a “totally new experience.”

Gamers will be able to play single-player or with up to three other friends for a four-player co-op experience. When playing solo, bots will take control of the other three main characters in the game. Users will also be able to switch characters at any point during the story.

Suicide Squad: Kill the Justice League is expected to release in 2022 for PS5, Xbox Series X, and PC.

Staying in the realm of Suicide Squad, James Gunn revealed the full character list for the upcoming The Suicide Squad movie. Check it out here.

JoJo Confirms Removal Of Tory Lanez From Upcoming Deluxe Album Over Megan Thee Stallion Shooting | HipHopDX Subscribe Subscribe To DX Newsletter Get the most important stories in Hip Hopstraight to your inbox Thank You! Thank You! Thank You!You’re Far Too Kind To complete the subscription process, pleaseclick the link in the email we just sent you. Joining Newsletter Source link