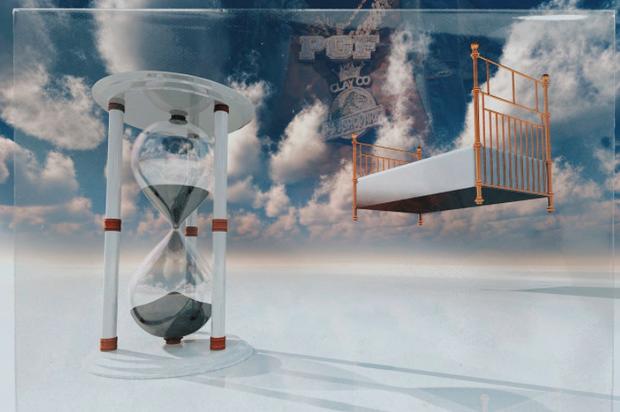 Drumma Boy has produced hits on hits throughout his career. From his work with T.I. and Young Jeezy to Wiz Khalifa and Nicki Minaj, he’s had a hand in shaping the evolution of trap music in his own right since 2002. He’s still putting in work, though, specifically with notable artists that are popping in the South.

Over the weekend, he released a brand new single titled, “Still Can’t Believe It” featuring De’Rez Deshaun. Along with co-production from Scott Storch, Drumma Boy and De’rez Deshaun lay down a muddy banger reflecting on the trials and tribulations De’Rez faced through his life to get to the point he’s at now. Though filled with introspective moments, he still has braggadocious moments like when he nonchalantly brags that he has his opps’ baby moms cleaning his gold.

Quotable Lyrics
Last night, I was swervin’ in the fast lane
Still kinda faded from my last drink
Sometimes I have nightmares ’bout my past days
If I’m dreamin’, let me sleep, don’t let me crash, mane

Swizz Beatz 'Apologizes' For Calling Drake A 'Pussy' — But OVO Isn't Having It | HipHopDX Subscribe Subscribe To DX Newsletter Get the most important stories in Hip Hopstraight to your inbox Thank You! Thank You! Thank You!You’re Far Too Kind To complete the subscription process, pleaseclick the link in the email we just sent you. Joining Newsletter Source link