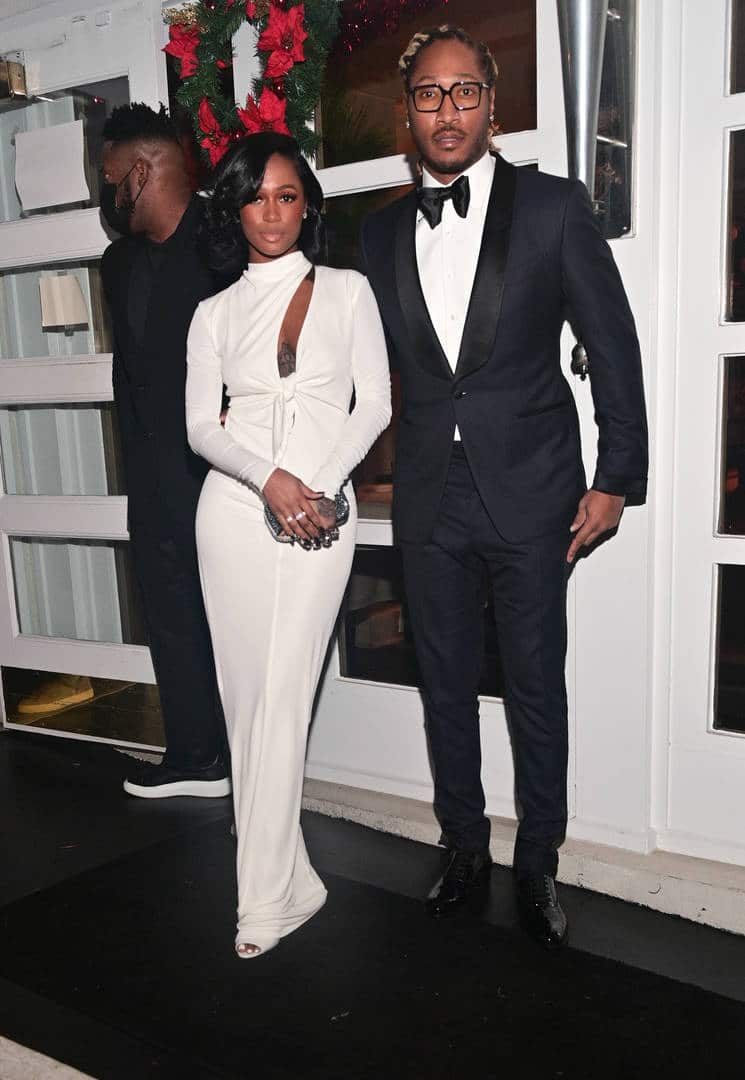 Future’s sister was grateful for the “super thoughtful” gift Dess gave to their mom for her big day.

The romance between Future and Dess Dior has kicked up a notch now that parents are involved. Future has been known for his high profile relationships with women like Lori Harvey, Ciara, and Larsa Pippen, but now he only has eyes for Dess Dior. Back in November, there were rumors that the two artists had linked up, and not long after fans began chatting about the gossip, the couple confirmed their relationship.

Since that time, we’ve received an abundance of posts where Future and Dess fawn over one another or support each other’s projects, but it was the celebration of Future’s mother’s birthday that showed just how close these two are getting. Future’s sister Tia uploaded video footage and photos of their mother to her Instagram Story, including a mention of Dess.

In one slide, his mom danced to Dess Dior’s song, and in another, Tia thanked Dess for gifting her mother with a large portrait. “This gift was super thoughtful and she loved it,” wrote Tia over the photo of her mom holding the custom piece of art. Dess Dior reposted the picture and added, “Awww anything for the queen.” Check it out below.

A$AP Rocky Is Testing New Music Through Other’s Instagram Accounts | HipHopDX Subscribe Subscribe To DX Newsletter Get the most important stories in Hip Hopstraight to your inbox Thank You! Thank You! Thank You!You’re Far Too Kind To complete the subscription process, pleaseclick the link in the email we just sent you. Joining Newsletter Source link