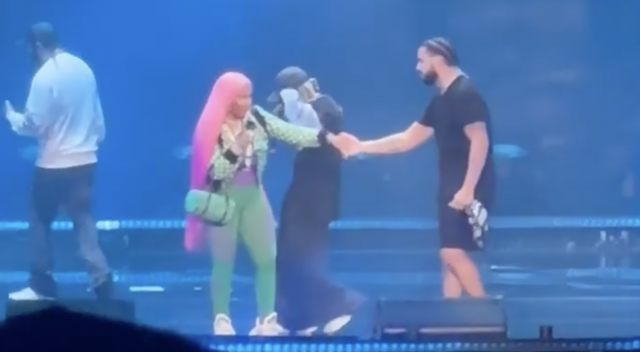 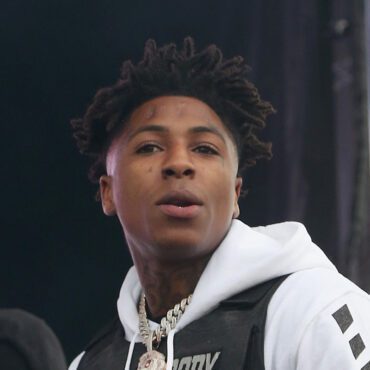 YoungBoy Never Broke Again allegedly tried to outthink his probation officer and got caught apparently trying to fake a drug test.According to documents obtained by XXL, the United States Attorney's Office for the Middle District of Louisiana has accused YoungBoy Never Broke Again of allegedly using a urine device to pass a drug test. The incident happened on July 26 when his probation officer in Utah ordered YB to come […]