Did Hip-Hop Take An L By Not Boycotting The Grammys This Year? – SOHH.com 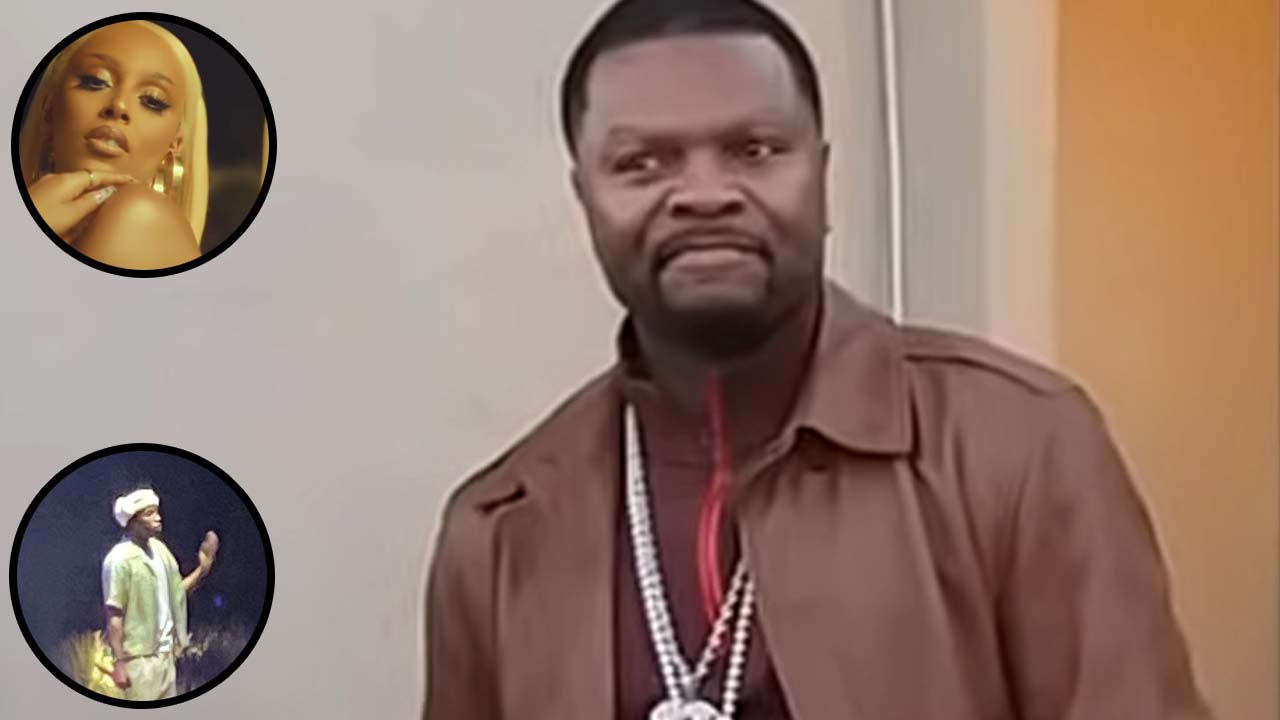 Hip-hop had its winners and losers on Grammy night. The culture shined with performances, awards, and appearances by meaningful artists, including Tyler The Creator, Nas, Little Nas X, and Jack Harlow.  But the elephant in the room was who was not there – Kanye West, Drake, Nicki Minaj and the like who sat out the event in silent protest for what J. Prince described as the Grammy’s history of disrespect for the culture. 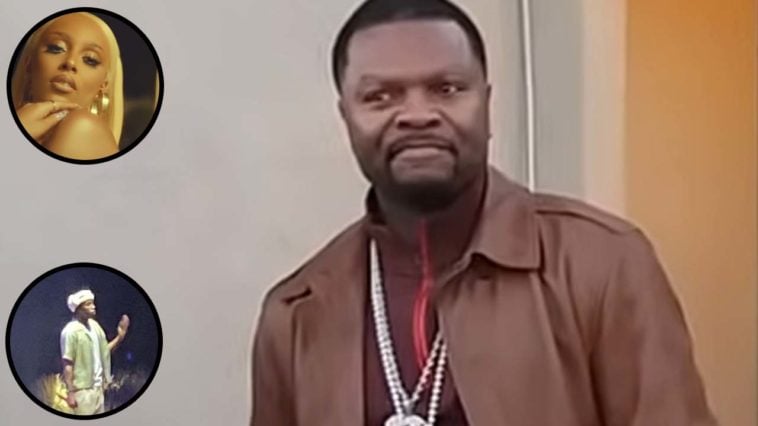 The current relationship between Hip Hop and The Grammys is almost as strained as The Kanye, Kim, and Pete saga. However, on Sunday night, at the 64th annual award ceremony, Hip Hop still managed to shine.

The big winners were Silk Sonic and Jon Batiste. Silk Sonic won every award they were nominated for, including Record of the Year for “Leave the Door Open” as well as Song of the Year, Best R&B Song, and tied with Jazmine Sullivan for Best R&B performance. Jazmine took home another Grammy for Best R&B Album for “Heaux Tales.”

The Best Rap Performance award went to Baby Keem ft. Kendrick Lamar for “Family Ties.” Kanye, though absent by un-invitation, got in on the act by taking home 2 awards: one for Best Rap Song for  “Jail” featuring Jay-Z and another for Best Melodic Rap for “Hurricane” featuring The Weeknd & Lil Baby.

The Best Rap Album award went to Tyler the Creator who took to Instagram to give an additional acceptance speech, stating ““First off, I’m hyped,” he began. Then he went on to enthusiastically thank DJ Drama, who “hosted” the album and his supporters, saying “You are fucking so important to rap music. Thank you to all of my friends for being my cheerleaders.”

He also took time to address the haters, stating “I know you’re seething and angry and ‘ugh, no one listens to that album.’ These arena tours that are selling out says different. And if you put that much energy into something, maybe everyone will be proud of you, too.”

What set Twitter on fire was the surprise win from American reggae band SOJA. The mostly white band beat out Reggae titans like Sean Paul, and Spice for the Best Reggae Album award. Many fans were perplexed about the win, which sparked an online debate about representation.

On Wednesday, March 22, hip-hop heavyweight J. Prince released via Instagram a 4-minute video titled “Hip Hop Vs. The Grammys” in which he denounced the famed music award show.   J. Prince called some of the biggest names in Hip Hop, including Kanye West, Nicki Minaj, and Drake and asked them to unite in a boycott of the 64th Grammys on April 3rd.

J. Prince was triggered by the Grammys latest attack on Hip-Hop culture when the music organization canceled Kanye West’s performance at the award show.  The DONDA rapper, fashion and music icon had previously been issued a ban by Instagram over his rants about his ex-wife, Kim Kardashian and a shot he took at the host of the Grammys this year, Trevor Noah.

J. Prince accused the Grammys of a “slave master punish a nigga mentality” that also discriminated against Drake, The Weekend and Nicki Minaj.  He said that the only way to demand respect is “by us uniting our powers to bring about change moving forward.”

J. Prince recommended that the best and most effective method to combat the Grammy’s “racist” mentality is to hold a concert at the exact same time as the annual music event.  This, the Houston icon said, would show the power of hip hop culture and drive down the Grammys ratings, thus proving that without the genre of hip hop the Grammys are a non-factor in pop culture.

The call to boycott was answered by Nicki Minaj and it was implied that Drake and Kanye would be on board considering their history with the Grammys and J. Prince’s influence on the two rap heavyweights.  Quavo told TMZ he was in and declared that Hip-Hop needs its own award show (again).

But there was apparently no momentum for the boycott or alternative show.  No further plans were announced.  And more than that, no other artists publicly signed on to the movement, leaving the “seed” that J. Prince planted unwatered and thereby relinquishing a major opportunity to flex the power of black culture. 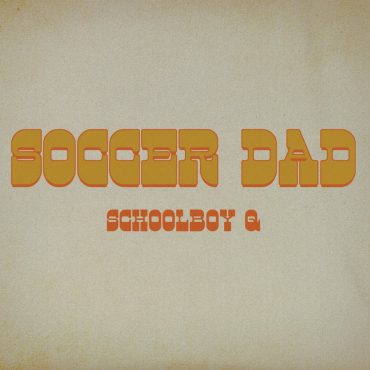 Pusha T and JAY-Z aren’t the only ones gifting music listeners today. Post-CrasH Talk, ScHoolboy Q has remained in the cut enjoying his daughter, his love of golfing, and his life in general. Fortunately for us, though, he can’t leave rap alone. His first new single in many moons, Groovy Q has returned with “Soccer Dad.” Produced by TaeBeast, FU and Skhye Hutch, the horn-driven banger officially sets off his […]