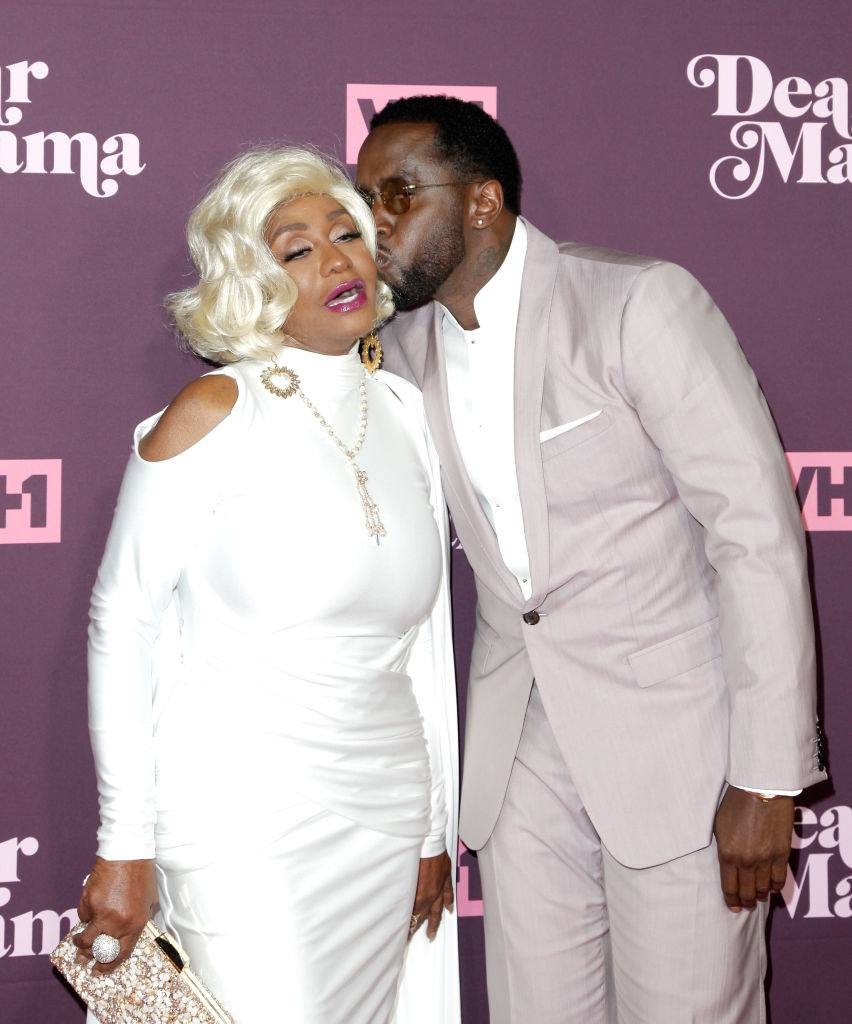 Diddy’s generosity was on display as he gave his mother a million-dollar cheque and a new Bentley for her 80th birthday.

Janice Combs, the matriarch of the Combs family, is celebrating her eightieth birthday this week and she did so in major style, accepting a generous gift from her world-famous son, Sean “Diddy” Combs.

The rap mogul wanted to make his mother Janice’s birthday special, so he went all-out and dropped some major coin to impress mommy dearest on her big day. At her birthday party, she was opening up some of her gifts when she got to Diddy, finding a cheque for $1 million from her son. The video was posted to social media by one of Diddy’s associates. In it, Janice looks astounded by her son’s generosity, who just looks on as if his gift is any old regular thing.

That wasn’t even all though. While most kids would stop at the $1 million cheque, Diddy was adamant that his mother would remember her eightieth birthday festivities for the rest of her life, also presenting her with a brand-new Bentley. The car includes “the peanut butter guts” as the cameraman announced so excitedly, pointing to the interior leather seats. Of course, it was wrapped with a nice red bow.

Some people are getting at the Combs family for the maskless get-together, which included dozens of people, who stood in close quarters with an 80-year-old woman. That much isn’t surprising, especially considering Mulatto was also dragged for having her birthday party without any masks in sight.

Still, Diddy’s gift-giving skills definitely seem to be unmatched. What would you buy with that million-dollar cheque?

Method Man Did 2 Songs For New Wu-Tang Project But Hasn't Heard Back In Months | HipHopDX Subscribe Subscribe To DX Newsletter Get the most important stories in Hip Hopstraight to your inbox Thank You! Thank You! Thank You!You’re Far Too Kind To complete the subscription process, pleaseclick the link in the email we just sent you. Joining Newsletter Source link