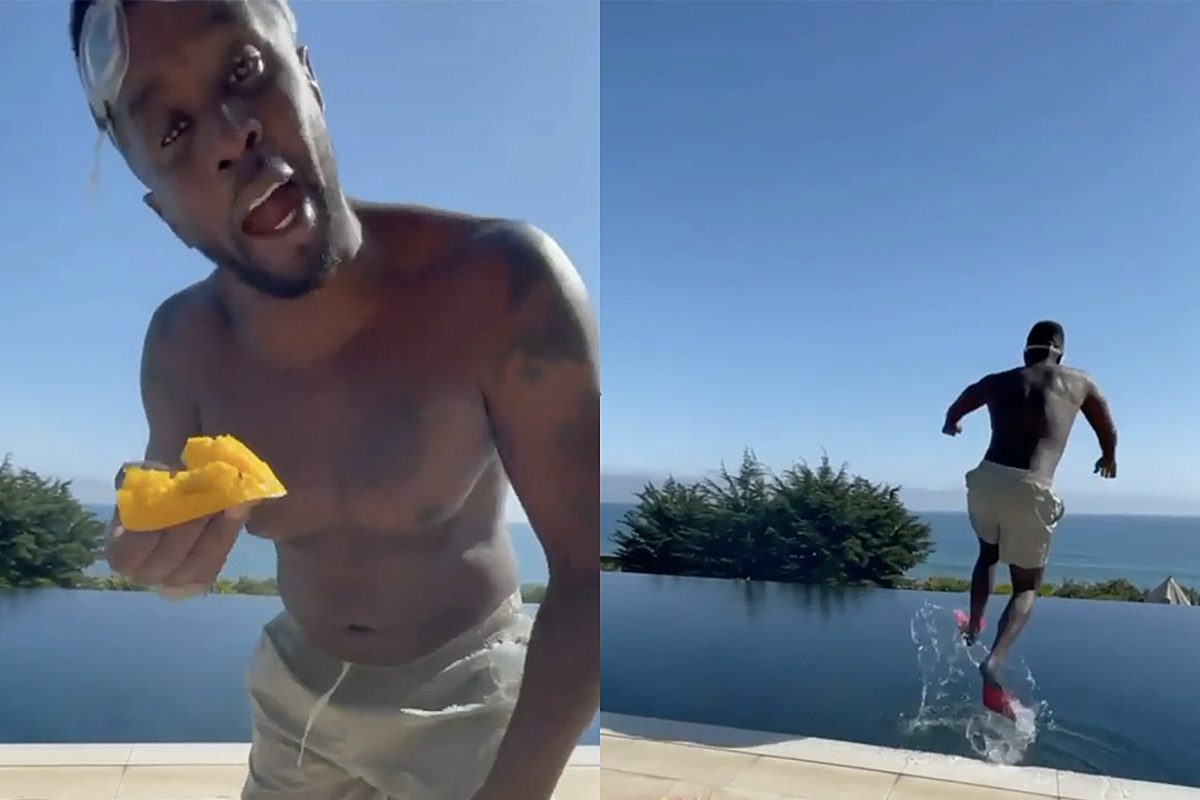 
Diddy didn’t come from a silver spoon and his most recent Instagram post shares what inspired the record executive-entrepreneur to be where he is in life today.

On Tuesday (July 6), Brother Love uploaded a post to IG of himself devouring a mango near his infinity pool. In the caption, though, Diddy tells a brief anecdote about struggles he faced as a youth.

“One day when I was growing up, I woke up and there was 15 roaches on my face,” he wrote. “At that moment I said hell no, I refuse to live like this. Work hard, believe in your crazy dreams… AND NEVER SETTLE!”

In the actual clip, mango-inspired Puffy says, “You can do it. You can be whoever you want. You could be eating mango, too, with the ocean as your backyard. I ain’t special. I just want it, I want it bad. You feel me? And I won’t allow myself to not have mango. That’s why I hustle hard. You know what I’m saying?.”

Diddy closes out the short clip by jumping into his luxurious pool.

Although Puff has done quite well for himself by establishing Bad Boy Records, owning Ciroc vodka, launching his own television network and more, people are poking fun and appear to be doubtful that Diddy actually woke up with 15 roaches on his face as a kid.

One person tweeted, “Diddy lying…. I had roaches and never do they sit still on your face, roaches got places to be and shit to do.”

Another said, “When Diddy mom find out he on the internet lying.” 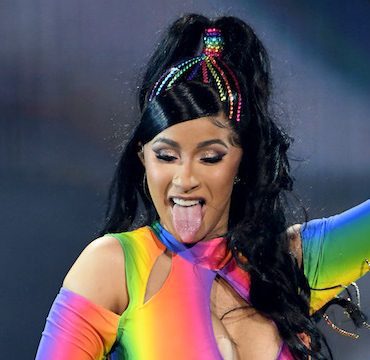 Cardi B Congratulates Lizzo For Reaching No. 1 On The Hot 100

Getty Image It’s been a little under two years since Cardi B’s “Bodak Yellow” climbed to the top of the Billboard Hot 100 chart and already, the results of the Bronx-born rapper’s glass ceiling smashing are showing themselves. Before Cardi reached No. 1, the last female rapper to do so was Lauryn Hill 20 years before. This time around, it only took two years for another woman in hip-hop to […] 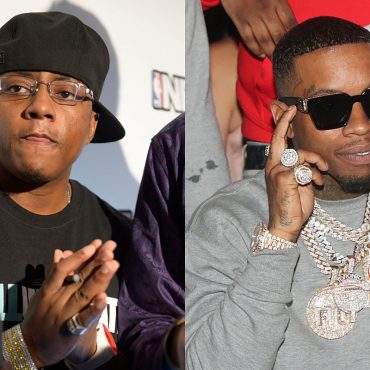 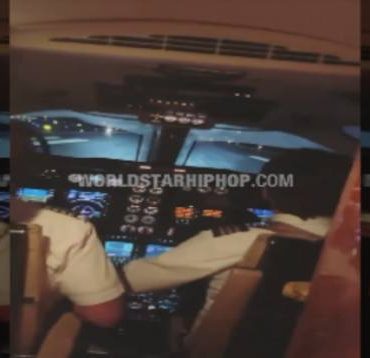 He Playing At The Wrong Time: Fivio Foreign Messes With His Pilot During A Landing!