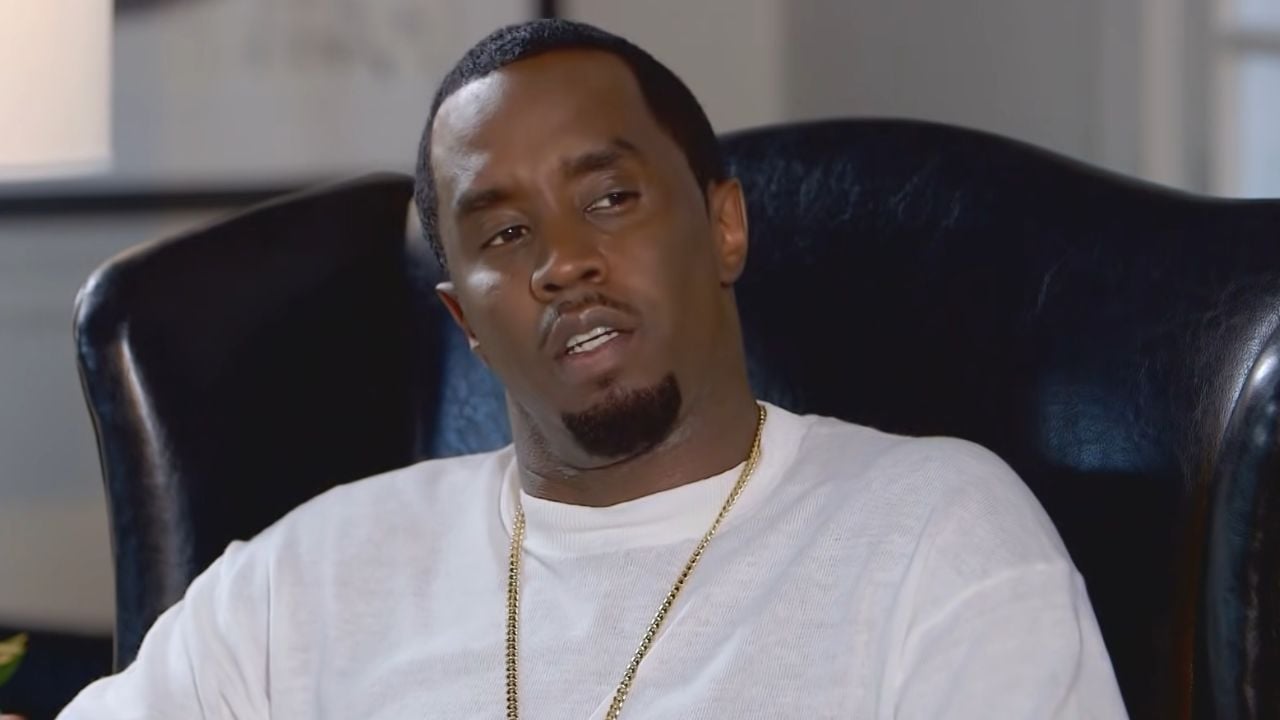 Rap mogul Diddy has been a successful businessman outside of his music career. Now, his latest move could help him own the largest Black-owned cannabis company. 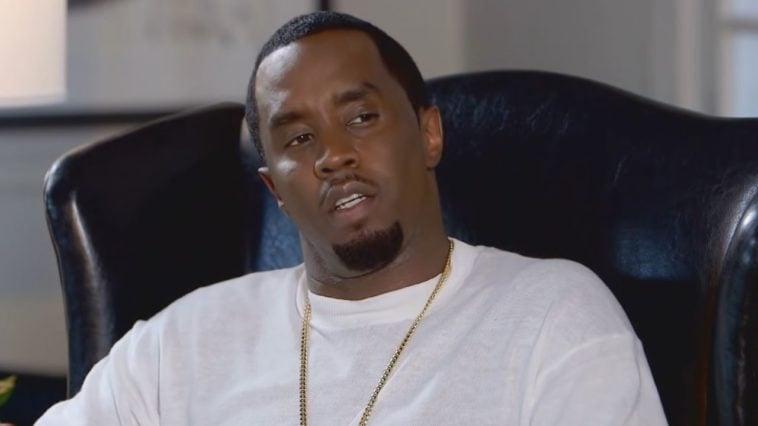 Bad Boy CEO Diddy is adding to his many business ventures as he steps into the cannabis industry in a big way. He is set to become the owner of the world’s largest Black-owned cannabis company.

According to the Wall Street Journal, the “Gotta Move On” rapper has agreed to purchase three licensed medical operations in three states for $185 million. Those states include New York, Massachusetts, and Illinois.

Diddy, real name Sean “Love” Combs, made the purchase through Cresco labs, which is the No.1 U.S. wholesaler of branded cannabis.

Mr. Love plans to help the racial inequities in the cannabis industry and create more wealth for Black entrepreneurs.

In cities such as New York City, Boston, and Chicago, Puff will be able to grow, manufacture, and distribute to licensed dispensaries. He is also eligible to operate retail stores in these three states.

Other rappers that have stepped into the cannabis industry include Atlanta rapper Gunna and Chicago rapper Vic Mensa.

According to Forbes, Vic started the brand  to “keep his first hustle”, as he said he started selling cannabis at 15 but stopped to pursue his rap career. 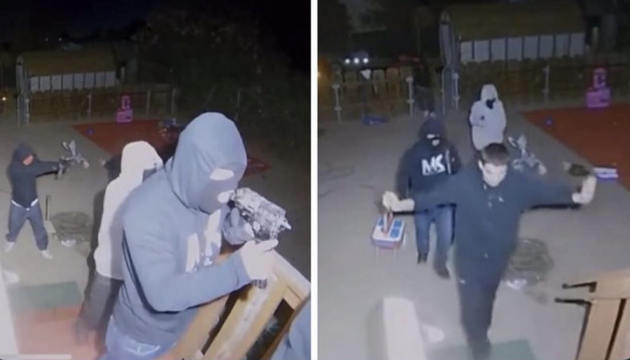 Horrible: Thugs Hold Man At Gunpoint, Force Him Into His Home Before Killing Him!

CERES, Calif. — A family is calling for justice after their loved one was killed in a home invasion this September in Stanislaus County. The break-in was reported at 6 a.m. in the 2600 block of Gondring Road in the city of Ceres on Sept. 27, 2022, the sheriff's office said. Deputies who responded found a man identified as 22-year-old Christian Sanchez with serious injuries. He was taken to a […]