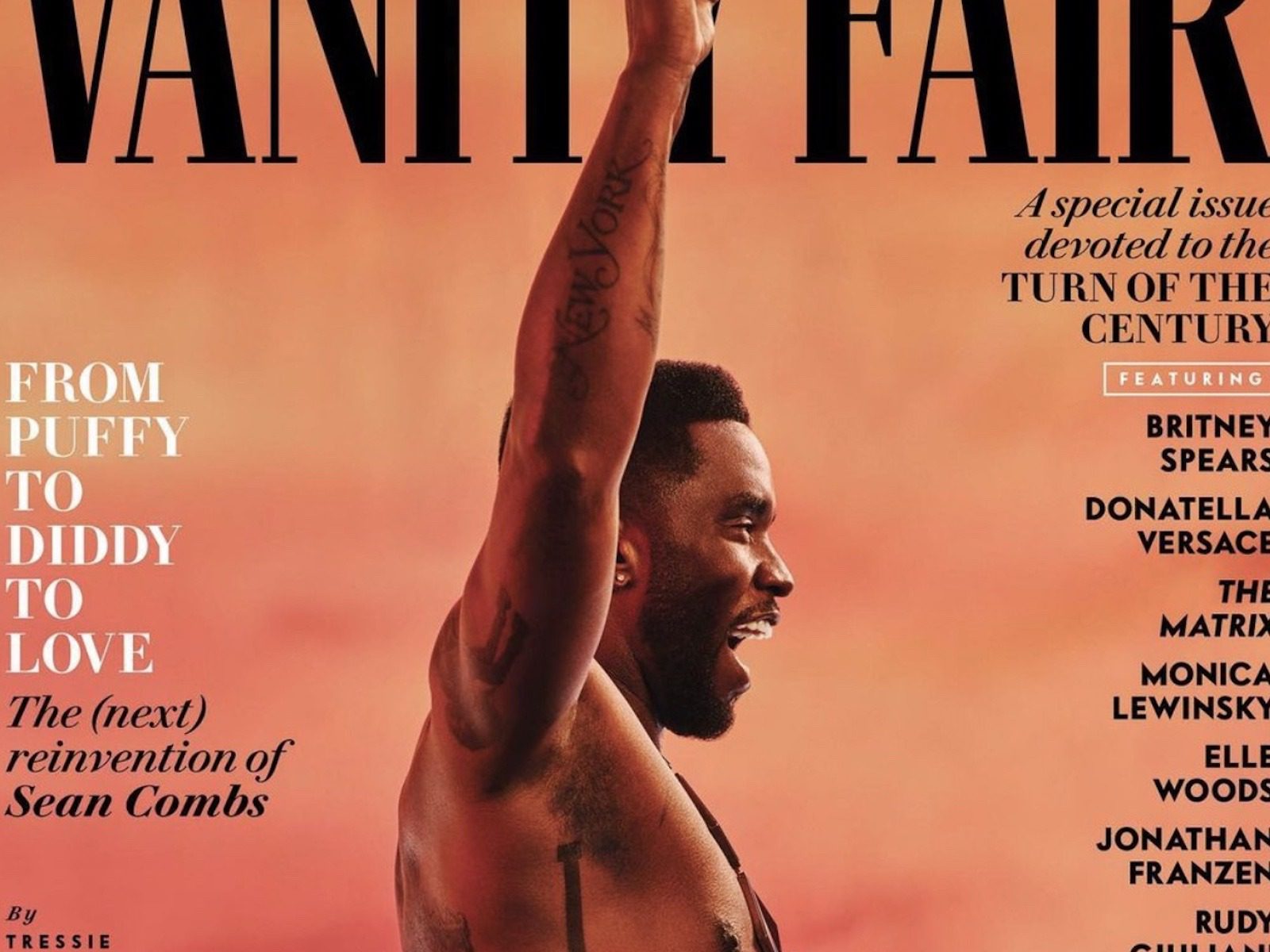 Music icon Diddy is keeping it 100 for his supporters. The hip-hop mogul lands on the cover of Vanity Fair and digs deep into his state of mind following a decade of living in darkness and struggling with understanding life. 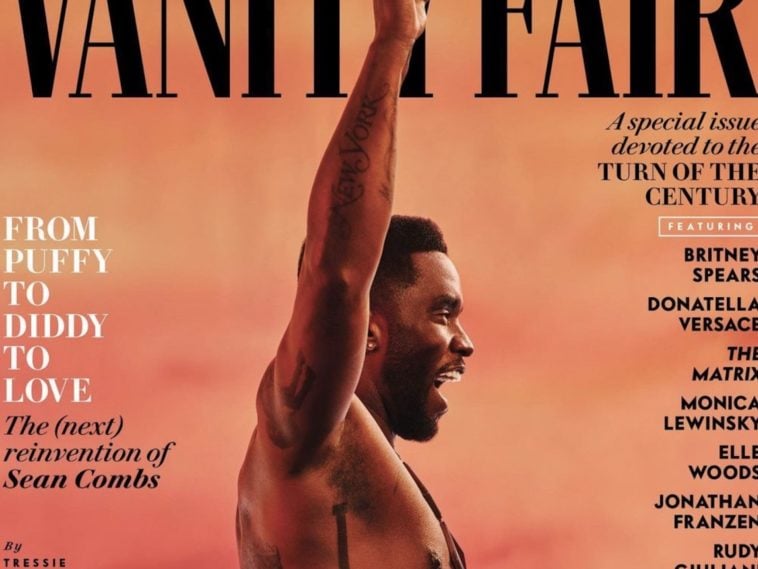 Puff Daddy hit up his Instagram page to share a snapshot of his must-see cover. The Bad Boy Records boss explained just how much he’s experienced in the last decade.

“I’ve spent the last 10 years in and out of a dark place, struggling to find the meaning in everything happening to me and around me. I stepped away from music, I moved across the country, and tried to escape the heartbreak I was feeling. I needed to get off the floor, get up and get closer to GOD! And really discover my reason for being here!”

Puffy also dropped snapshots of additional covers including one with his daughters.

Aside from gracing magazine covers, Puff Daddy will drop his new Off The Grid album on September 24, which he calls the “love era.” He recently went to his social media with the big reveal and also released the album cover.

Rap star Yung Miami of the City Girls and R&B crooner Teyana Taylor both gave huge co-signs in the comments.

The music mogul is spreading the love. The Bad Boy Records CEO recently shared an epic moment hanging out alongside rap heavyweights Drake and French Montana.

The hip-hop icon went to his Instagram page to share the priceless moment. Without giving much context, Puffy hyped up the clip by describing the shot as an invite-only gathering.

Puff Daddy recently went to his Instagram page to share a look at his unforgettable No Way Out album’s unforgettable album artwork. Diddy also detailed how the motivation he had for the Bad Boy brand remained the same in 2021.

“24 years ago today!!! #NoWayOut We wanted to do something we felt would be a part history!! Our intentions have only been one thing, and one thing only, and that’s to make you dance and rock the house!!”

The album comes packed with classics including the late Notorious B.I.G.‘s “Victory” banger. 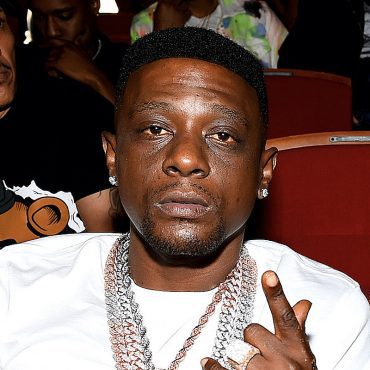 Looks like Boosie BadAzz has to start another Instagram following from scratch after the second official page he created, @boosienewig, appears to have been deleted.On Tuesday afternoon (Aug. 3), Boosie hopped on Twitter to called out Adam Mosseri, the Head of Instagram, to lament about his page being deleted for a second time."They took my IG AGAIN SMH AINT EVEN DO SHIT SPam @mosseri HES A BITCH," the Baton Rouge, La. rapper […]