Dijon Kizzee, a 29-year-old Black man, was shot and killed by police in South Los Angeles this week.

Dijon Kizzee, a 29-year-old Black man, was shot and killed by police in South Los Angeles on Monday while he was bicycling.

Just two weeks after the shooting of Jacob Blake, who miraculously survived seven shots to the back, Dijon Kizzee was killed after a struggle with at least one police officer. LASD claims that Kizzee was in violation of “vehicle codes” as he was riding his bike and, when he tried to flee after being knocked down, he was shot multiple times and died as a result of his injuries.

A new security video has been released from a nearby home, showing the shooting. We warn you that it is very graphic and shows the moment Kizzee was shot.

“Every day seems to bring further, tragic evidence that it is dangerous for Black Americans to simply go about the ordinary motions of life in our country. Breonna Taylor was killed sleeping while Black; Ahmaud Arbery was killed jogging while Black, and now Dijon Kizzee was bicycling while Black when he was executed. It’s outrageous that a Black man pulled over by police for bicycle riding code violations would be shot in the back more than 15 times, then left on the ground, lifeless and handcuffed for hours. This is reality t.v. that no one wants to see anymore. It’s the legalized genocide of Black people. What will it take to pass meaningful policing reform so that Black people are finally safe to live their lives in America?” 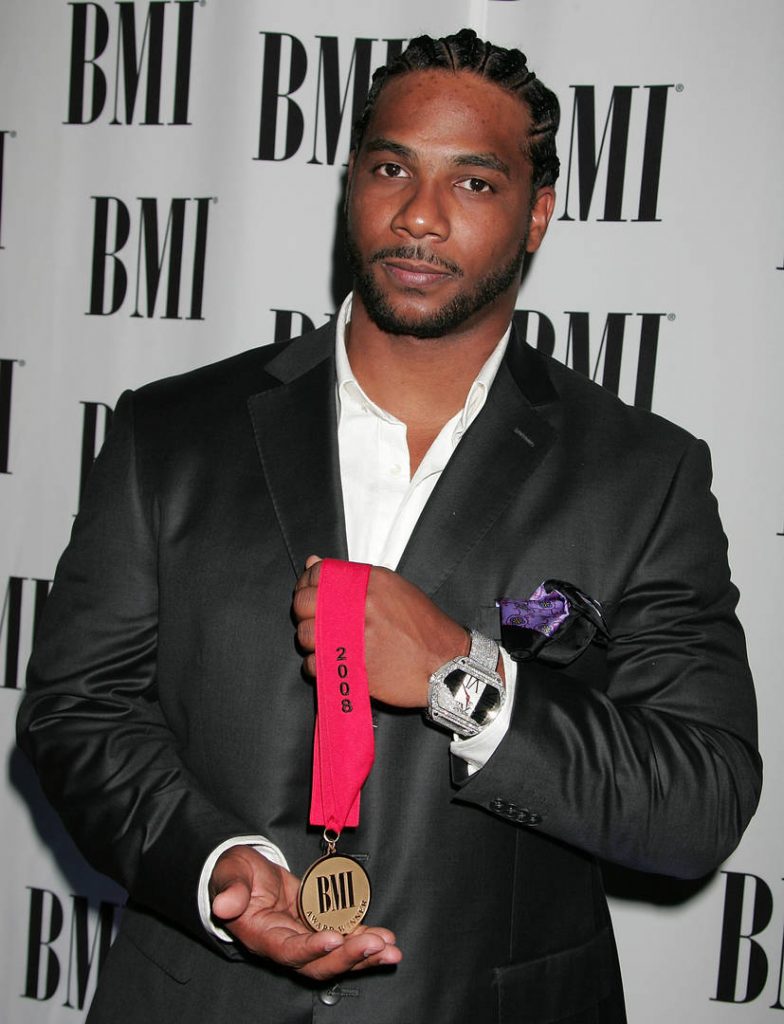 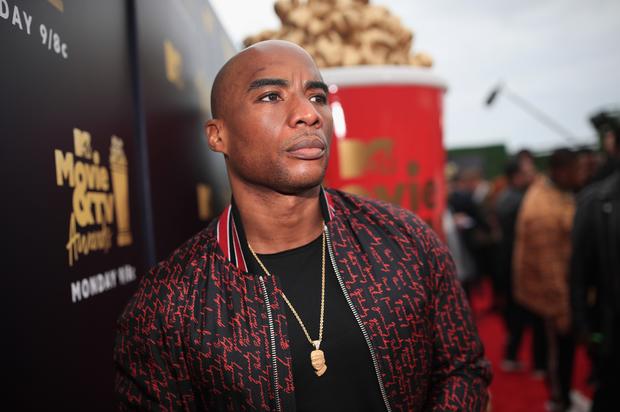