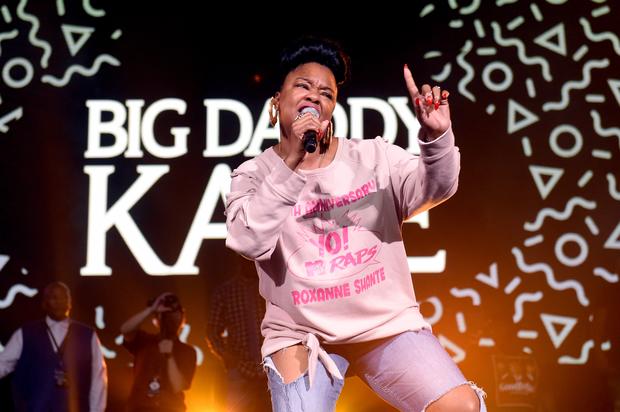 Roxane Shante rose back into the limelight after the story of her early career was turned into a film. The Netflix production Roxanne Roxanne placed the entertain back on the Hip Hop community’s radar. The OG will not begin engaging with the masses through satellite radio. LL Cool J‘s Rock The Bells Radio on SiriusXM welcomes Shante as of Monday, October 8, at 4 p.m. ET.

Shante will debut her two-hour radio show with her fellow Hip Hop veteran DJ Sylk as her co-host. They will provide their particular views as they engage with throwback content and classics.

This gig comes three decades after the release of her hit track, “Roxanne’s Revenge.” The song is considered to be the first recorded diss track in the history of Hip Hop. 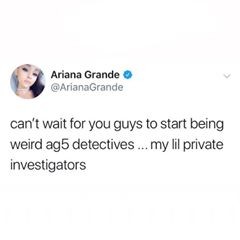 Over the summer, Ariana Grande released one of the best albums of the year, Sweetener, and it looks like she’s back in the studio. Grande has been hinting on social media that LP5 might be in the works. Tonight, she tweeted a video from the studio with an unreleased song clip playing in the background. The tweet reads, “tell me how good it feels to be needed,” lyrics to the […]