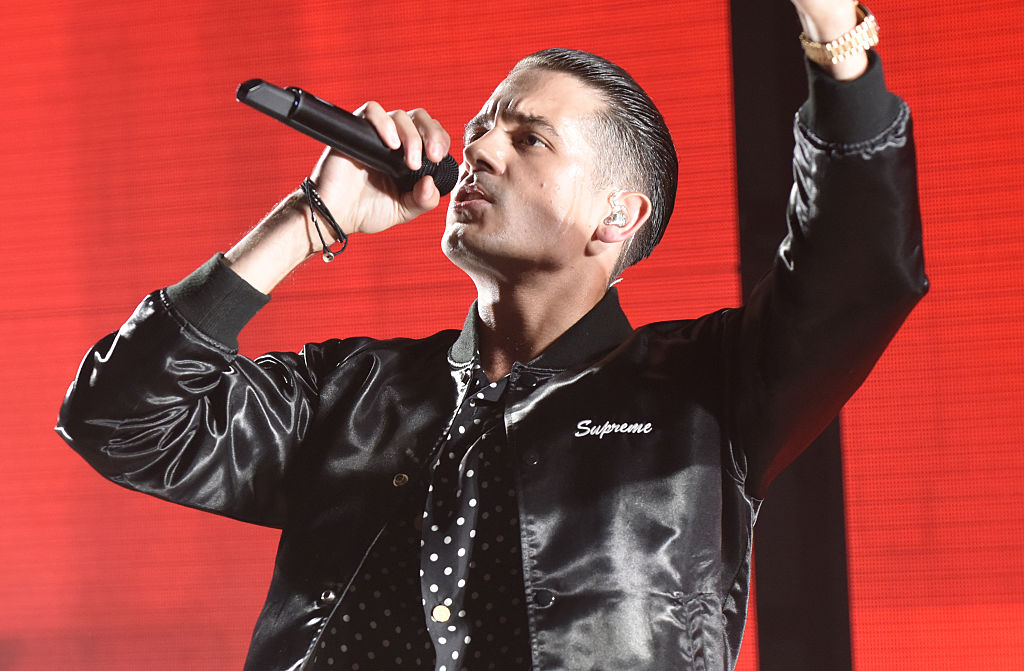 Rolling Stone has recently published a fascinating piece on the presence of stream-manipulation, where third-party services artificially run numbers in order to boost an artist’s sales. The practice has become so frequent in the industry that it has been deemed the “black market for pay-for-play” by the Director of the International Confederation of Music Publishers Josh Phelan.

The piece centers around Digital Marketer Joshua Mack — whose services include an improvement in streaming numbers -, highlighting a conversation he held with Blueprint’s CEOs Gee Roberson and Jean Nelson, as well as head of digital strategy, Bryan Calhoun, and chief marketing officer Al Branch. The subject in question was a new G-Eazy single, though the piece does not mention which one (he recently dropped off the Chris Brown-assisted “Provide”). According to the audio recording Rolling Stone obtained, one member of G-Eazy’s team declared “I want this to be big,” before others inquired further about Mack’s methods.

“We’re saving the album and running the numbers up across multiple devices, all premium,” he states, following a boast that his network can “generate 200 million streams a month,” which roughly translates into 133-thousand album-equivalent units. “We basically cracked the code, and understand how to manipulate the system and hit astronomical numbers,” explains Mack, speaking to the Blueprint team apparently considering his services.

Despite Spotify’s efforts to combat the practice, with measures ensuring that songs utilizing stream-trolling will be penalized with potential removal from the service. Still, that in itself can end up causing problems for the artist, who isn’t necessarily involved in any of the behind-the-scenes practices. “It’s important for artists and managers to know that some promotional services use stream-manipulation methods without informing them, leaving artists to suffer the consequences.”

Rolling Stone’s piece also quotes an anonymous A&R, who admits that his own label occasionally looks to these third-parties to illicitly fudge the numbers. “There are a few third-party companies out there running this for a lot of the major companies,” they reveal. “We use them too for some of our artists. We agree to a certain amount of money for a certain amount of streams, and we can spread that out among [our] artists. It’s like, we’re good; we just need performance-enhancing steroids to be a little bit better.” 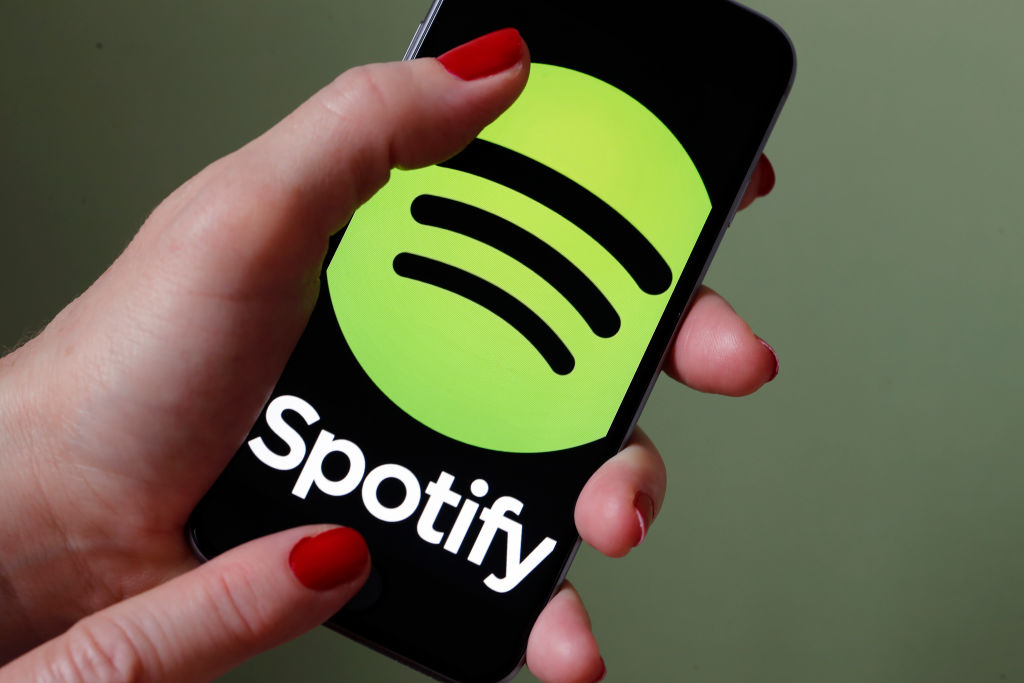 It should be noted that there is no indication that G-Eazy nor his team were aware that Blueprint ever spoke with Mack about the possibility of enlisting his services. In the recording, however, Mack can be heard promising a fifty-percent increase in album-equivalent units, promising that his services could change a projected twenty-thousand units into thirty-thousand. Such services are said to cost between $30,000 and $50,000. The publication also notes that there is no confirmation that Bluepoint ended up using Mack’s services.

The article itself, penned by journalist Elias Leight, is a fascinating read worth checking out. It’s no secret that stream-manipulation has been facing widening scrutiny, and many have watched the charts with a skeptical eye. Upon hearing how present services such as Mack’s truly are, one has to wonder how much smoke and mirrors are really going on.

G-Eazy's Team Allegedly Fielded ‘Stream Manipulation' Talks To Boost 2019 Release | HipHopDX Subscribe Subscribe To DX Newsletter Get the most important stories in Hip Hopstraight to your inbox Thank You! Thank You! Thank You!You’re Far Too Kind To complete the subscription process, pleaseclick the link in the email we just sent you. Joining Newsletter Source link