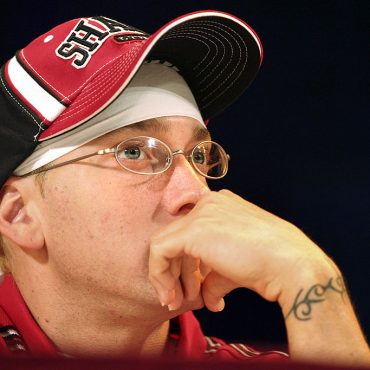 How Does 2Pac and Eminem's "Loyal To The Game" Hold Up?

In 2015, Eminem spoke about his experience with 2Pac’s music, penning an editorial for Paper Magazine. He took a moment to reflect on the creation of Loyal To The Game, affirming that he was personally blessed by Afeni Shakur to tackle the ambitious project. Pac’s estate had already released five posthumous albums prior, none of which were helmed by a singular producer; though The Don Killuminati: The 7 Day Theory featured […]