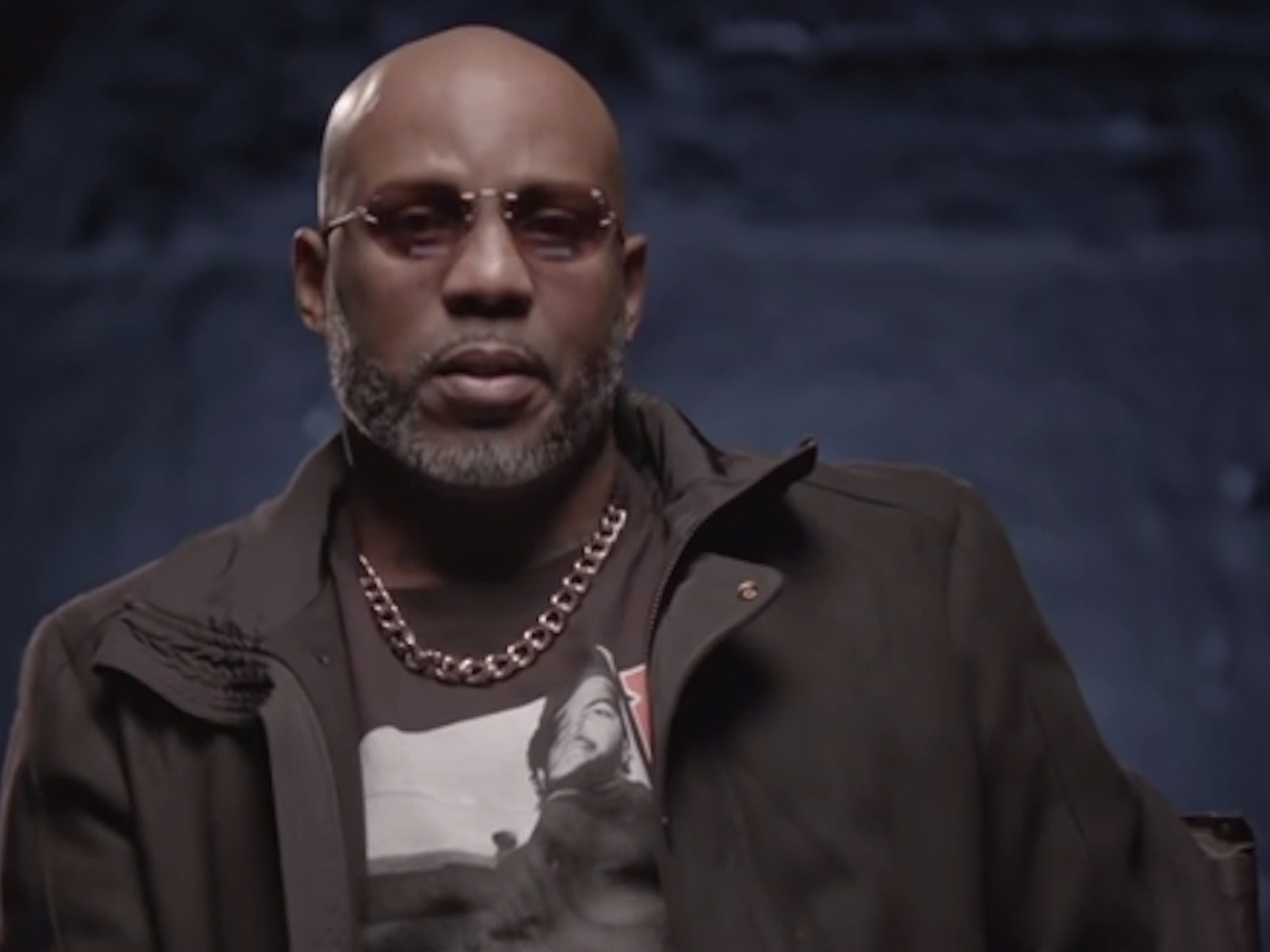 Hip-hop legend DMX is being remembered in his hometown. A new mural has reached completion in Yonkers, New York and it definitely does the late icon justice. New York City painter and artist Floyd Simmons completed the massive mural near the public housing Earl Simmons – no relation between the two – grew up in. The beautifully done work stands over 30 feet high and pays great homage to X, who passed away earlier in 2021.

“But, when it was all said and done, the mural — 35 feet by 22 feet — featured a stoic DMX front and center and a verse from his “Look Thru My Eyes” track … which pays homage to the very same neighborhood.” (TMZ)

The death of DMX is no longer a mystery. The New York Westchester County medical examiner’s office recently confirmed the cause of the Yonkers rapper’s passing.

DMX passed away from a cocaine-induced heart attack that caused a lack of blood circulation to his brain. There had been all sorts of rumors swirling around since the Ruff Ryder’s April passing at just 50 years old.

“It was cardiac arrest for a period of time, so there was no circulation to the brain… His death literally happened immediately because the brain was dead. So obviously, there were a number of days where he was on ventilatory support and so forth in the hospital. However, he was diagnosed brain-dead early on … He never woke up from [a] coma.” (Statement)

The late Def Jam icon’s EXODUS album had zip-zero problem landing onto the sales chart. The hip-hop veteran’s posthumous project sold 32,000 copies in its first week of availability. It landed at #8 on the Billboard 200 chart.

A few months ago, Atlanta rap star T.I. went to his Instagram page to share the LP’s tracklisting. The Georgia native also saluted iconic Ruff Ryders producer Swizz Beatz for his involvement on the album. 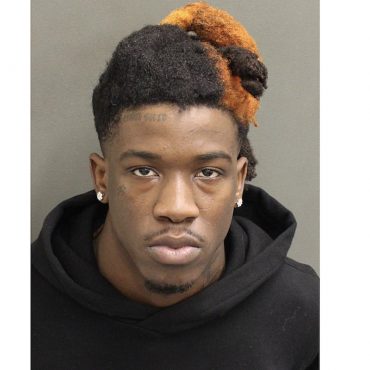 Up-and-coming rapper Hotboii is currently in police custody in Florida.According to inmate records obtained by XXL on Tuesday (July 13), Hotboii, born Javarri Walker, was arrested and booked at the Orange County Sheriff's Office in Orlando, Fla. on Monday (July 12). The 21-year-old artist is facing two charges: Racketeer Influenced and Corrupt Organization - Racketeering and Conspiracy to Commit Racketeering connection to a larger RICO investigation. He's currently being held on a $750,000 […] 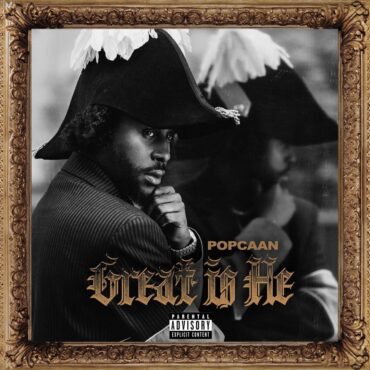 Popcaan Returns With ‘Great Is He’ Album 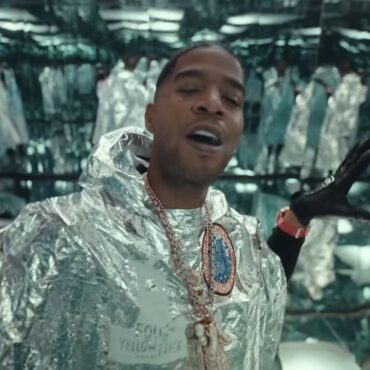 Do You Know Your Kid Cudi ?