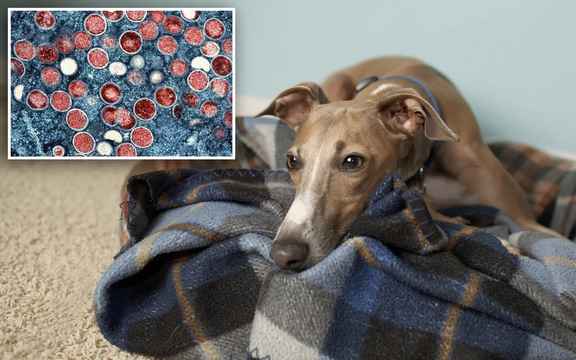 A medical journal has published evidence of the first suspected case of human-to-pet transmission of the monkeypox virus.

A dog living with two men in France who were infected with the virus began exhibiting symptoms 12 days after they did, according to The Lancet. The 4-year-old male Italian greyhound, which had no previous medical disorders, tested positive after showing symptoms such as lesions and pustules on its abdomen.

Through DNA testing, researchers determined the viruses infecting the two men and the dog were both monkeypox.

Since they became symptomatic, the two men had kept their dog away from other people and other pets but had slept with the animal in their bed.

“Our findings should prompt debate on the need to isolate pets from monkeypox virus-positive individuals,” the report reads.

The Centers for Disease Control and Prevention (CDC) has warned against possible human-to-pet transmission in its monkeypox guidance.

Those who are infected are advised to avoid activities with their pets, including petting, cuddling, hugging, kissing, licking, sharing sleeping areas and sharing food. Posted By PSmooth 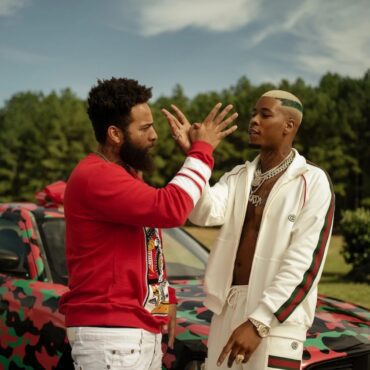 Culture - 9 mins ago Bernard Dayo Bernard Dayo is a film and fashion critic based in… Big Teak’s devotion to Lil Murda is complex. From the outside looking in, it manifests as brotherly loyalty entrenched within street gang formations. But their bond also codes for a deeper emotional attraction. Photo Credit: Curtis Baker/ Starz Big Teak’s heartbreaking story in the second season of P-Valley sparks an important conversation around mental health […]