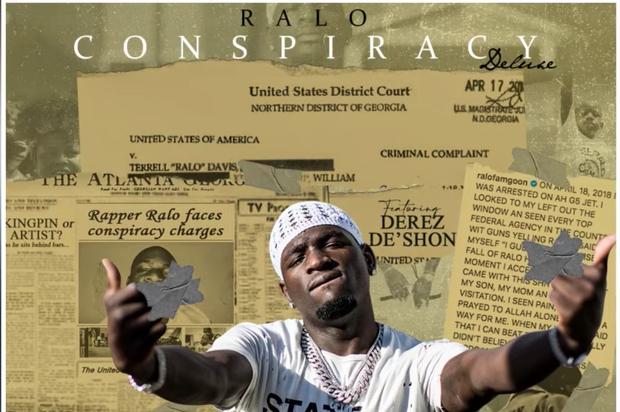 Though Ralo remains incarcerated, that hasn't stopped him from keeping his musical grind active -- even if he hasn't been able to stay as prolific as he might like. Today, the Atlanta rapper has officially announced the Deluxe edition to his Conspiracy album, an update that's set to include eight new songs and guest appearances from Birdman, Lil Baby, Derez De'Shon, and Kevin Gates. Kicking things off comes the lead single "Fame" […]