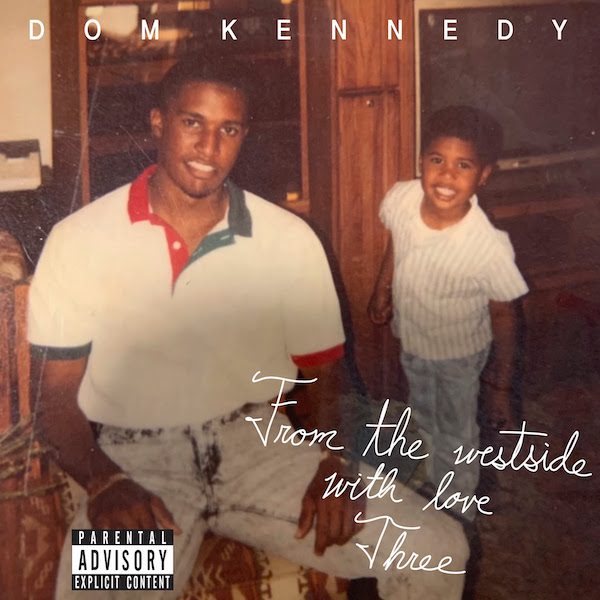 
Fans of Dom Kennedy will regularly name one of his From The Westside With Love projects, either 2010’s Vol. 1 of 2011’s Vol. 2, as one of their favorite projects from the musician.

Well, now they may be able to start adding another to that mix.

The Leimert Park talent has announced that his new project will be — you guessed it like OG Maco — From The Westside With Love Three. The follow-up to 2020’s Rap & Roll project, Dom has also revealed that FTWWL3 will drop on October 15.

Dom was recently a guest on Talib Kweli’s People’s Party Podcast, where he talked Nipsey Hussle, the gentrification of Los Angeles, his musical independence, and more. 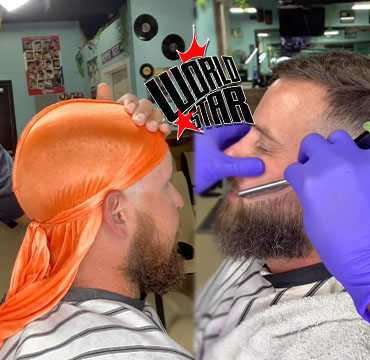 Barber Too Cold With It: This High School Principal & Coach Probably Had The Female Faculty Jockin’ Them When They Went Back To Work!

Uploaded September 30, 2021 Please click the “Report” button below if the video on this page is not working properly. Report this video! NEVERMIND, TAKE ME BACK Thanks! Your cooperation in making Worldstar a better site is always appreciated. Our team will now look into fixing this error. CLICK TO POST AND SEE COMMENTS Source link