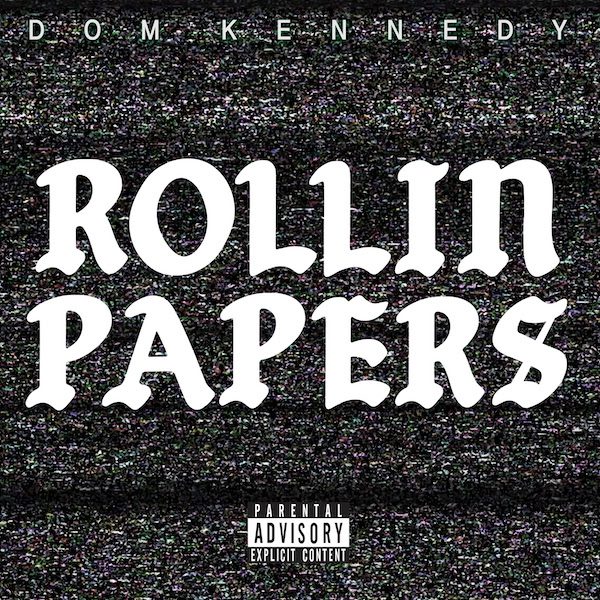 Aiming to be a part of your Fall weather soundtrack, Dom Kennedy revealed that the third installment of his From The Westside With Love series will arrive October 15.

He now sets off its campaign with the first single, “Rollin’ Papers.” “The inspiration behind this song is that I grew up seeing my mom play George Clinton & Parliament, I grew up listening to Ice Cube,” Dom says. “To me this is a continuation of that but my way, this is the first song off the album to be released because it’s hard and very Los Angeles, that’s how it should be!”

Listen to it below. 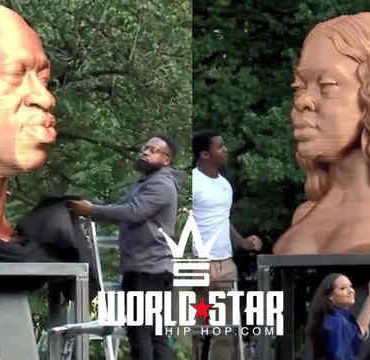 An exhibit called "See In Justice" inspired by events of 2020 opened Thursday in New York City. The 10-foot wood sculptures of George Floyd, Breonna Taylor and Congressman John Lewis were unveiled in Union Square to honor their lives through art. Creator and Artist Chris Carnabuci said art creates an environment where people can talk about differences and maybe even come to some understanding of each other's perspectives.via @cbsnewsPosted by […] 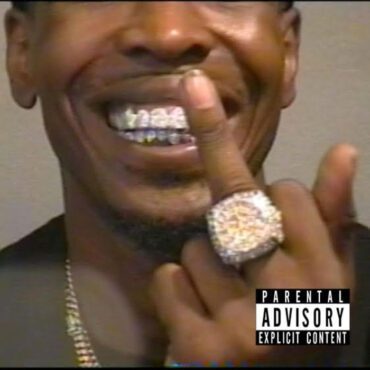 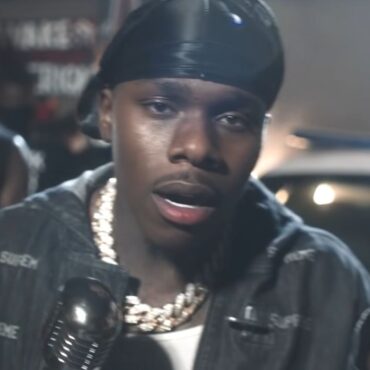