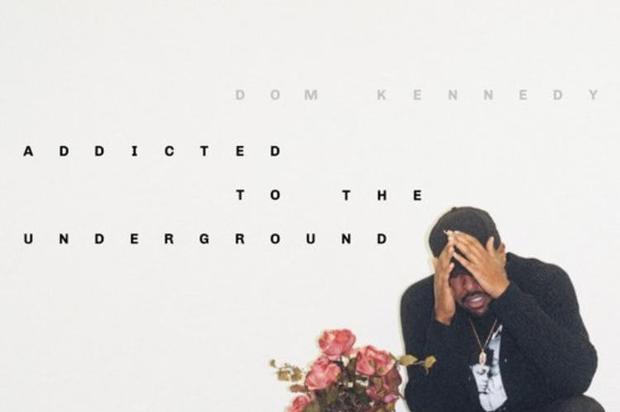 Dom Kennedy swam to the surface unexpectedly by dropping a surprise EP on few days ago, and so far the reception is positive. A case can be made for Dom Kennedy rarely disappointing, but never wowing his critics either. But those who love him really tap into his simplified aesthetic. The West Coast stereotyping ring true for Dom, especially when he’s running his meter in a pattern of mild brags, through half sets of rhyme. It doesn’t hurt when Smoke DZA shows up either.

On “Traveling” Dom Kennedy invites his friend from NY to pour up and sit still for a minute. On his “Traveling” a Stevie Wonder proverb gives way to a short a intermission, but here DZA doesn’t compromise for wishful thinking. Sometimes a rapper’s natural inflection is a longstanding proverb, like they have something to prove or get off their chest. I guess for Smoke DZA sitting on knowledge is an excruciating cross to bear. Dom, on the other hand, is fairly he chose the independent circuit. There’s no point in giving the label half unless you own a twelve car garage.

If only all these daps could amount to product
Never compromise my brand with risky instincts
Business man sitting in business class
6 hour flight and I slept the whole way
Don’t hate doggy, do better 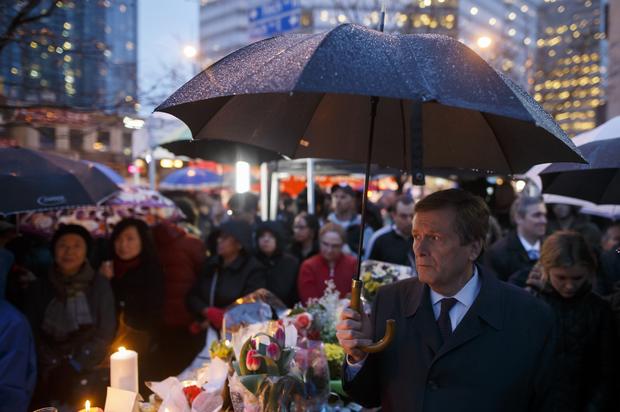 The mayor organizes a summit in the wake of Smoke Dawg's tragic death. Toronto mayor John Tory made sensible choices when he reached out to local hip hop figures, Kardinal Offishall, Director X and Taj Critchflow, three individuals who represent different intersections of the culture, past and present. Tory ordered the summit in response to a reported increase of gun violence in the hip hop community in Toronto.Local rapper Smoke […]