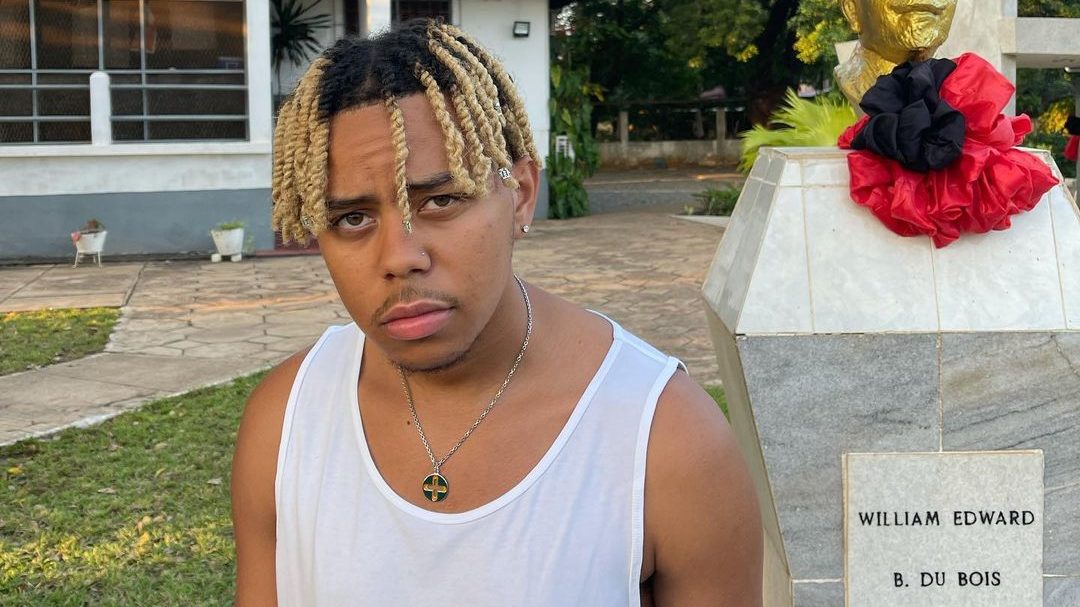 
Don Toliver has finally released his long-awaited album today. Plus, more from Joyner Lucas, Cordae, Nardo Wick, and The Alchemist. 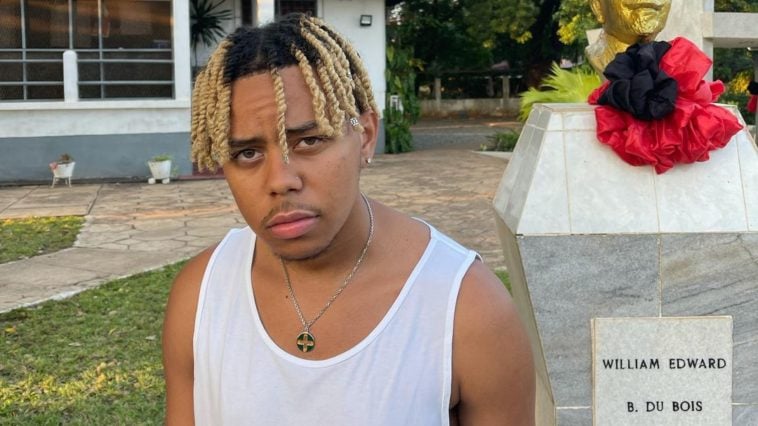 This Friday, the streets got new heat from some heavy hitters in the industry. We can expect one of these new drops to hit the charts for sure, check out the full lineup.

Don Toliver releases his album “Life of a Don”. The 19 track album has features from fellow rappers Travis Scott, SoFaygo, and Baby Keem.

Joyner Lucas dropped a hot new single “Late to the Party” ft Ty Dolla Sign. Joyner recently called Karen Civil out for scamming him at the start of his career.

Nardo Wick dropped the remix to his Tik Tok famous song “Who Want Smoke?”. He recruited rap kings Lil Durk, 21 Savage, and G Herbo to hop on the track with him and they all fit the track perfectly.

24K Goldn dropped a new single, “Prada”  featuring Lil Tecca. The accompanying music video shows them walking around out in the mall dripping down to the socks. 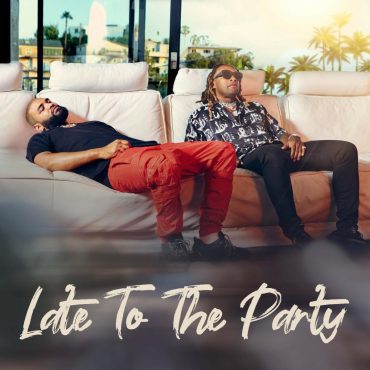 Now a fully independent artist, Joyner Lucas follows up the J. Cole-guested “Your Heart” with “Late To The Party.” Guest-starring Ty Dolla $ign, Lucas also released a self-directed video where he and Ty$ are “lit and reflective, drinking away their pain and late to the party.” Watch below. Joyner Lucas & Ty Dolla $ign Connect For “Late To The Party” Single was last modified: October 8th, 2021 by Meka Source […] 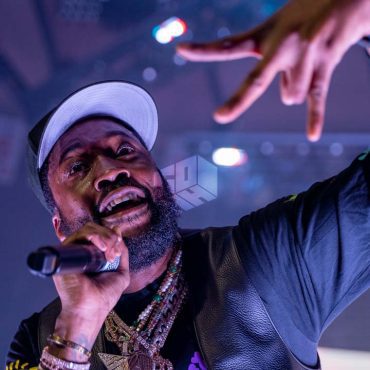