Donald Glover May Not Be Finished With Childish Gambino 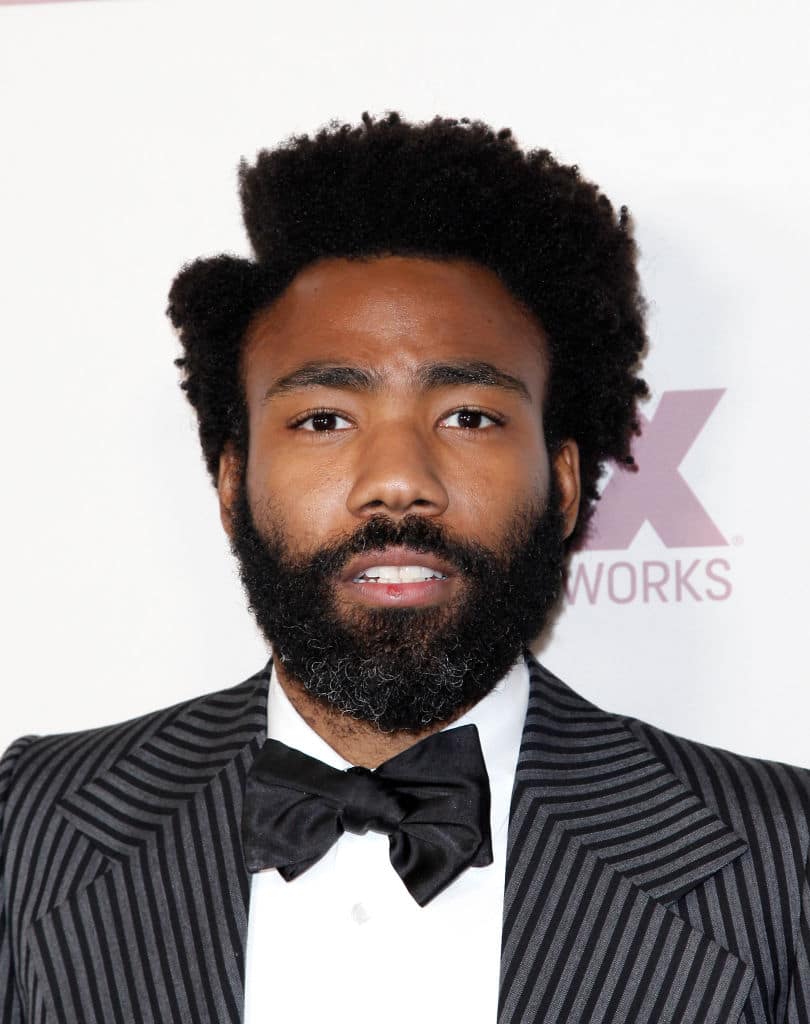 Donald Glover says that he doesn’t feel like he’s done with Childish Gambino.

If he were holding himself to his word, we would likely never see another album from Childish Gambino. Following the release of this year’s 3.15.20, many believed that he would be retiring his stage name like he said he would. Nobody really wants that, though.

Thankfully, he appears to be reconsidering after three years of telling the world that Childish Gambino was no longer, speaking with I May Destroy You creator Michaela Coel about his possible move back into that character.

He went on to explain that he spoke to a shaman about releasing “a bible” and claimed that he finds spirituality in everything that he produces.

While he doesn’t promise a return to the Childish Gambino project, he isn’t ruling it out like he used to.

Are you hoping he releases another album as Childish Gambino or are you satisfied with his brilliant artistry being reserved for television?

Quavo Hints At Hitting The Studio With Post Malone