Donald Trump Says He Will Defund Schools Teaching The 1619 Project 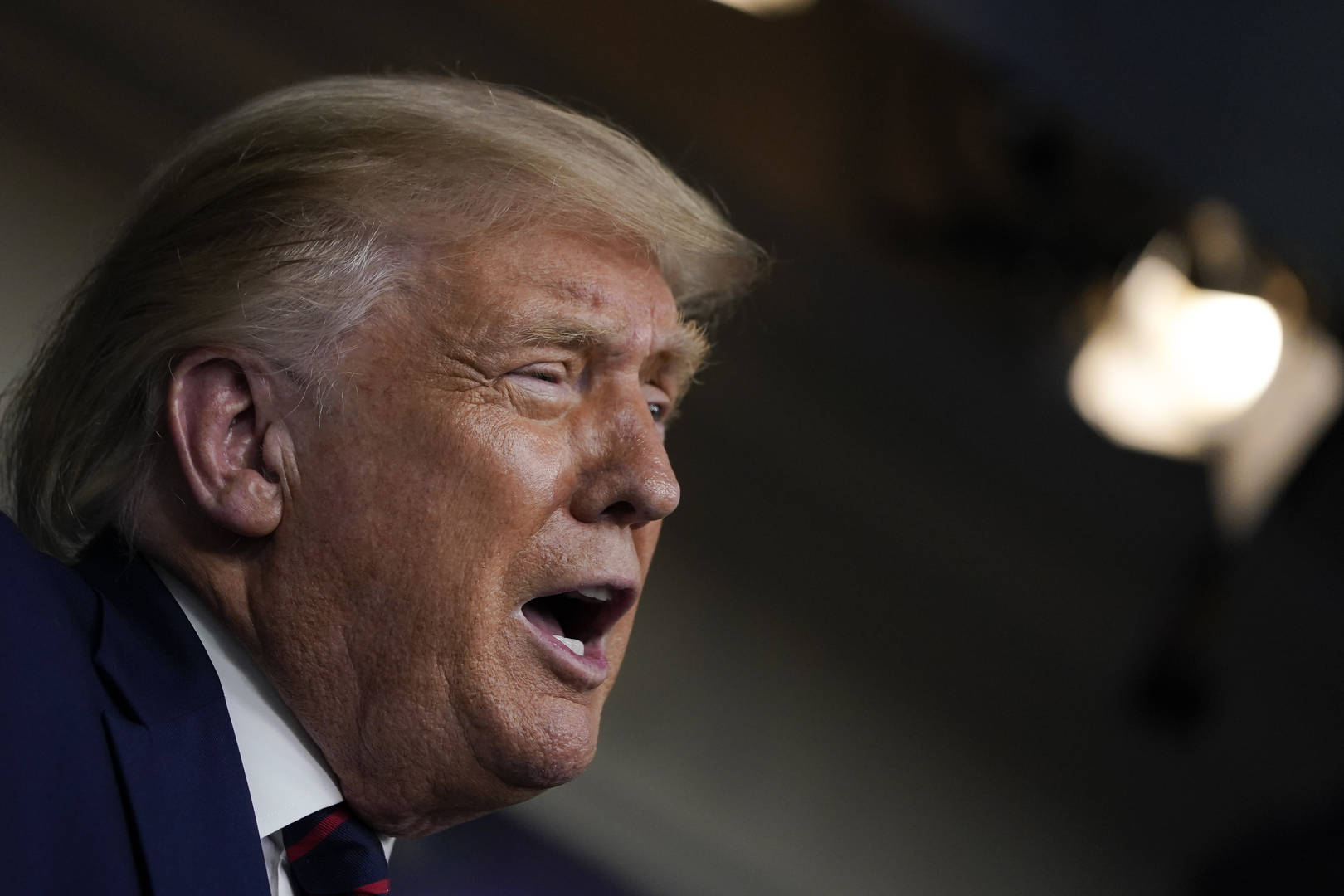 Donald Trump says he will cut funding to schools that teach the 1619 Project.

President Donald Trump says the Department of Education will defund schools whose curriculum includes the New York Times’ 1619 Project. The 1619 Project works on “reframing American history” to emphasize the role of slavery and the contributions African Americans have had on America.

“Department of Education is looking at this,” Trump wrote on Twitter. “If so, they will not be funded!” His tweet was made in reply to another user who wrote, “California has implemented the 1619 project into the public schools. Soon you won’t recognize America.”

Trump’s statement comes just days after his cabinet sent a memo to government agencies saying that racial sensitivity training would be banned.

“All agencies are directed to begin to identify all contracts or other agency spending related to any training on ‘critical race theory,’ ‘white privilege,’ or any other training or propaganda effort that teaches or suggests either (1) that the United States is an inherently racist or evil country or (2) that any race or ethnicity is inherently racist or evil,” the memo says.

It continues: “according to press reports, employees across the Executive Branch have been required to attend trainings where they are told that ‘virtually all White people contribute to racism’ or where they are required to say that they ‘benefit from racism’.”

Post Malone & 21 Savage’s ‘Rockstar’ Hits 2 Billion Spotify Streams | HipHopDX Subscribe Subscribe To DX Newsletter Get the most important stories in Hip Hopstraight to your inbox Thank You! Thank You! Thank You!You’re Far Too Kind To complete the subscription process, pleaseclick the link in the email we just sent you. Joining Newsletter Source link