Dope: Chick Got This Chipmunk Trained To Listen To Her Commands On The Spot! 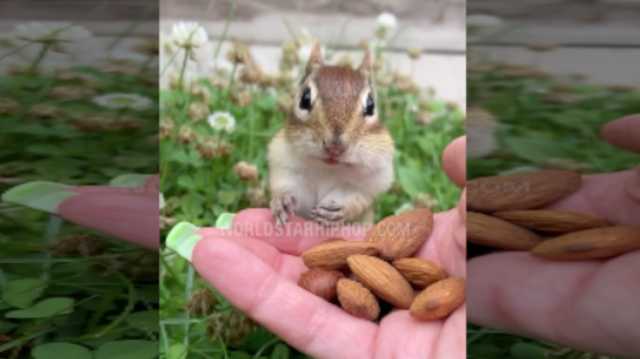 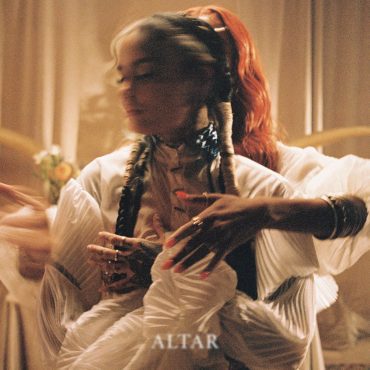 Having spent her majority of 2021 collaborating with several others such as Kiana Ledé, producer Amorphous, T-Pain, Lil Durk, Pink Sweat$, and Ant Clemons, Kehlani announced that the formal follow-up to her sophomore album It Was Good Until It Wasn’t is on the way. Dubbed Blue Water Road, the Bay Area-reared songstress’ third album is tentatively slated for release sometime in the Winter. After initially sharing a trailer for alongside […]