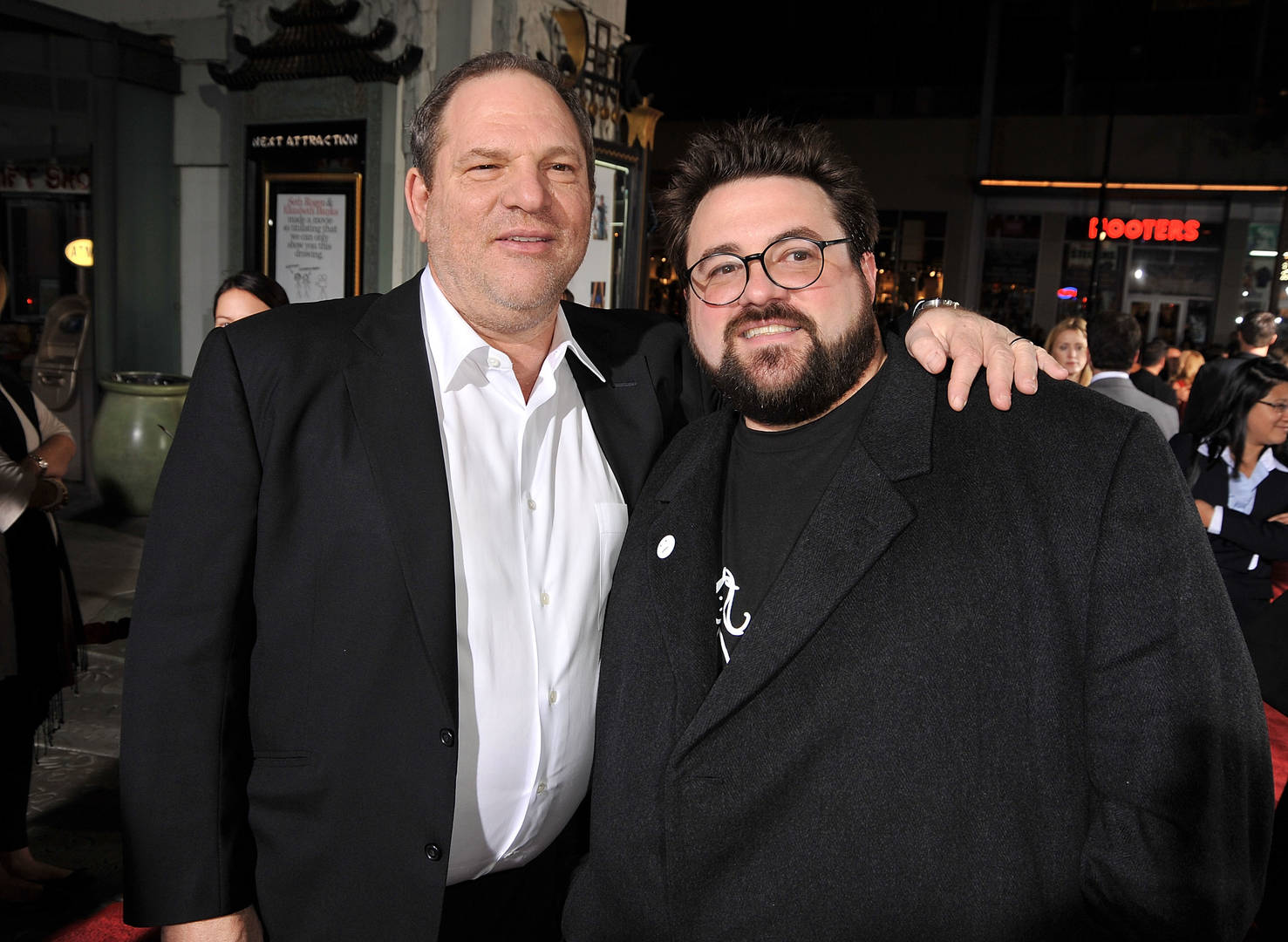 Kevin Smith is still waiting on unpaid royalty checks from Harvey Weinstein for his debut film, "Clerks." Kevin Smith believes that Harvey Weinstein owes him royalty checks for his film, Clerks. Kevin Winter / Getty ImagesWeinstein distributed Smith's debut movie though his company Miramax. In a new interview with Variety, Smith alleges that Weinstein never fully paid what he owed for the film: “He was notorious for that. I did encounter that. And […]