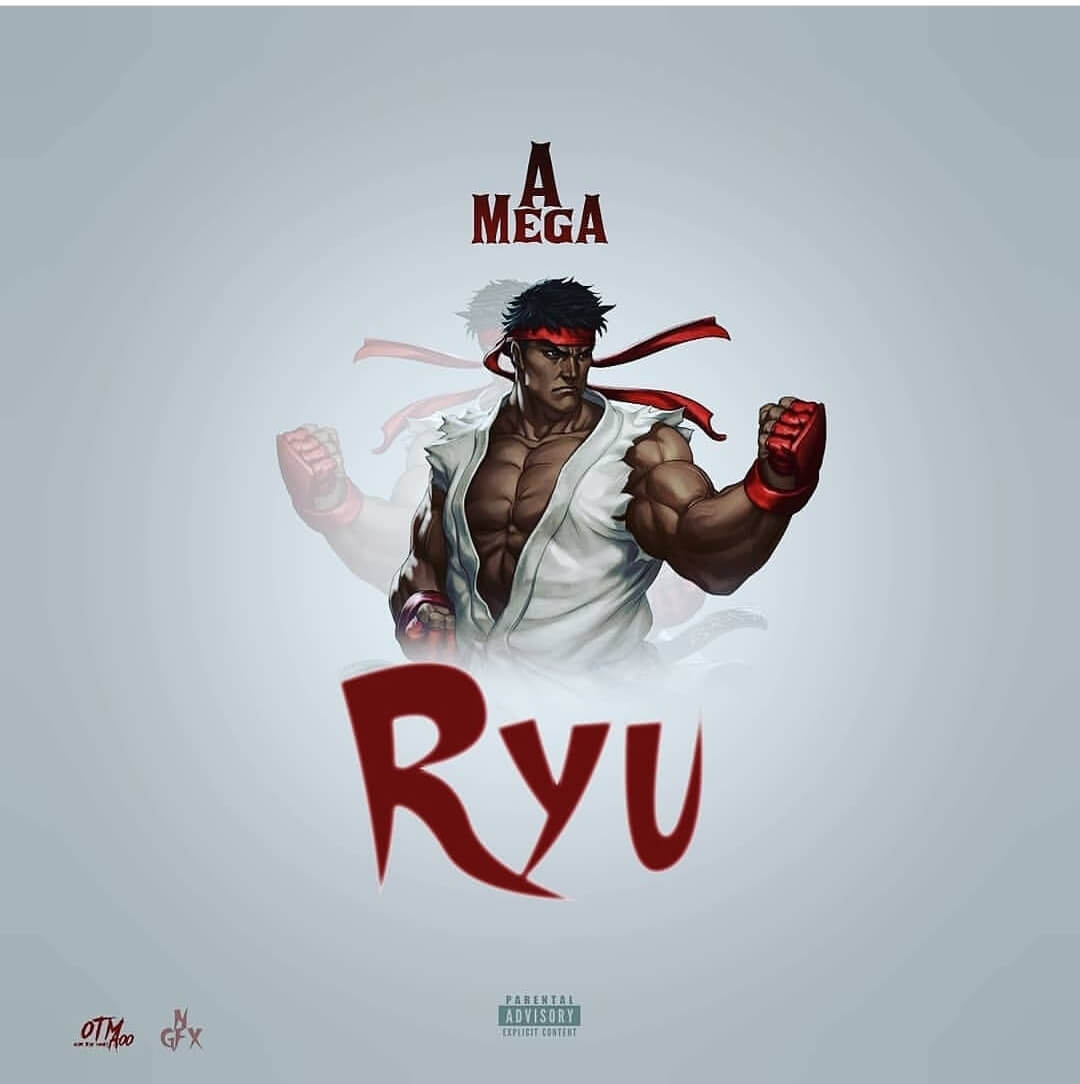 Ade (A-Mega) Foster, Originally born in Queens N.Y. and the first American born citizen from his family which migrated from Panama, has had a passion for HipHop music at an early age. He began writing lyrics at the age of 12. Being a military Dependant he has been to many places throughout the world but has always been heavily influenced by the HipHop culture. A-Mega has released several mixtapes and is currently working on an ep, and has worked with major artists. As well as opened for major artists in the industry. His influences are artists such as Nas, Biggie, Jay-Z, and Fabulous to name a few. With his lyrical ability and stage presence that commands any crowds attention, A-Mega is definitely an artist that is able to hold and can compete with the ranks of top artists in today’s industry. 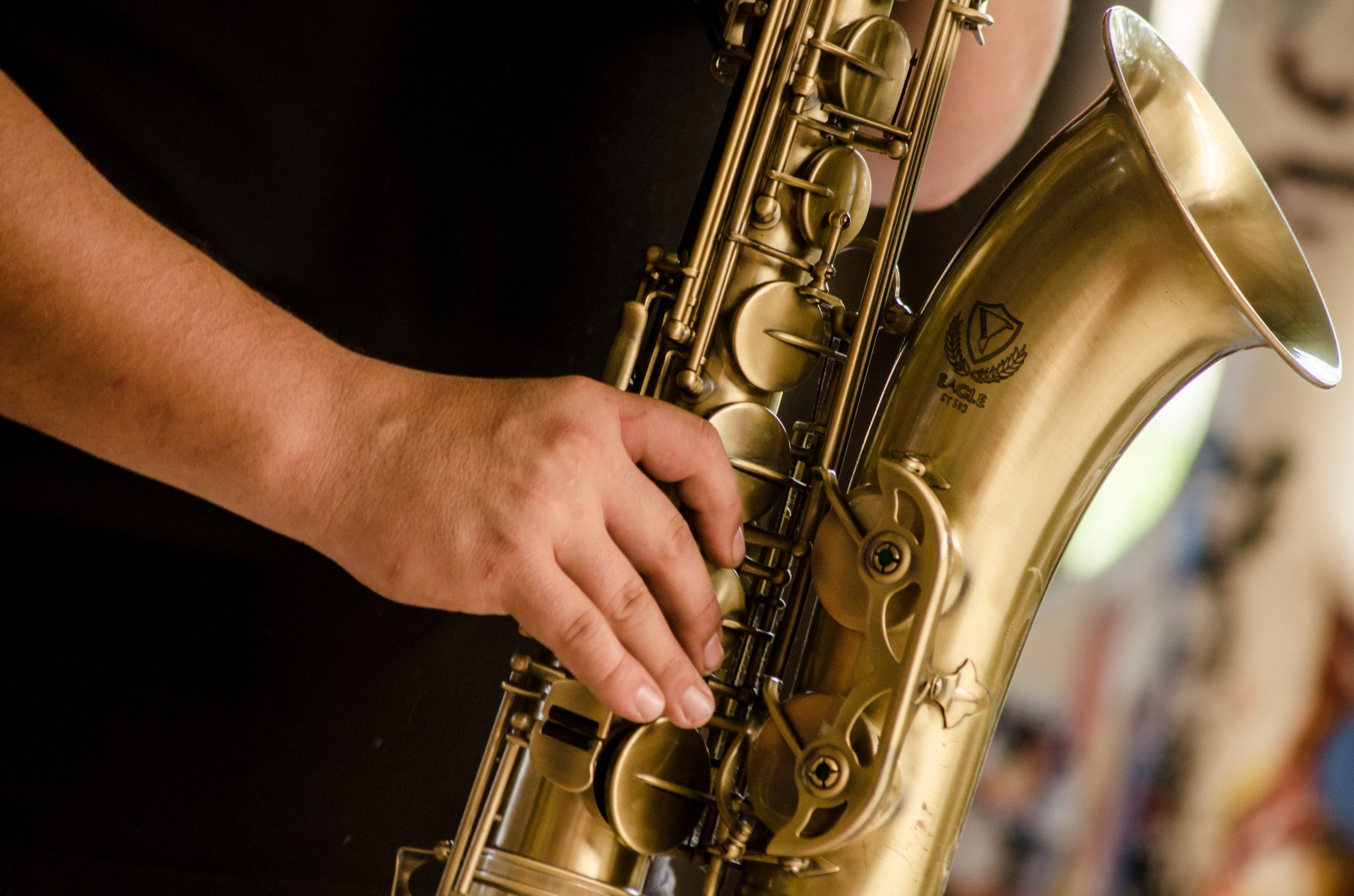 Kiki Kayo is half Caucasian and half African American, from Tampa, Florida. 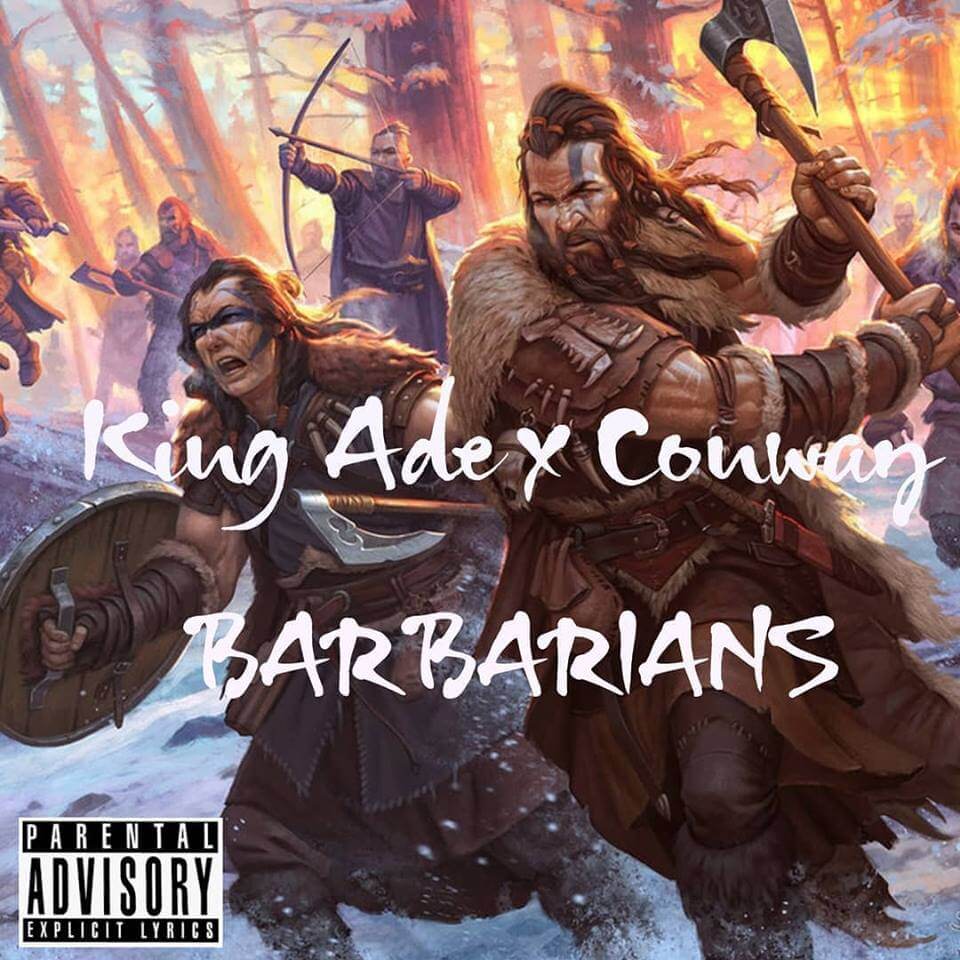