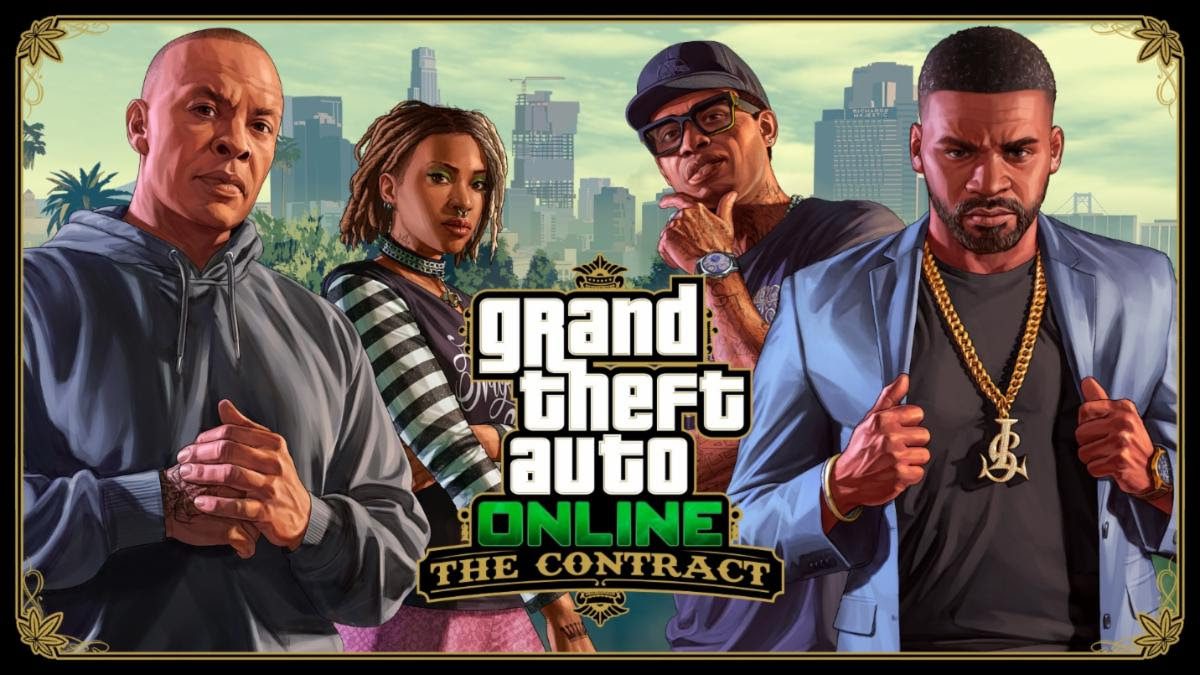 
Yeah, I know: Rockstar Games would rather give us multiple Grand Theft Auto Online DLC updates than, like, Grand Theft Auto 6 (which, if you listen to them, is rumored to both a: feature a female lead character for the first time in its history, and b: be locked in development hell), but this latest one may hold fans over a little bit.

Dubbed The Contract, the storyline will feature GTA V character Franklin becoming involved with Dr. Dre (who makes a return appearance, following his cameo in The Cayo Perico Heist) through his “celebrity solutions agency.” As such, there will be a new radio station and special station updates to two of the game’s hip hop stations, plus exclusive new music from Dr. Dre and more.

Grand Theft Auto Online: The Contract is set to release December 15. Previews can be seen below. 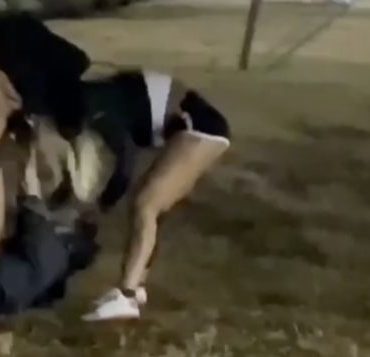