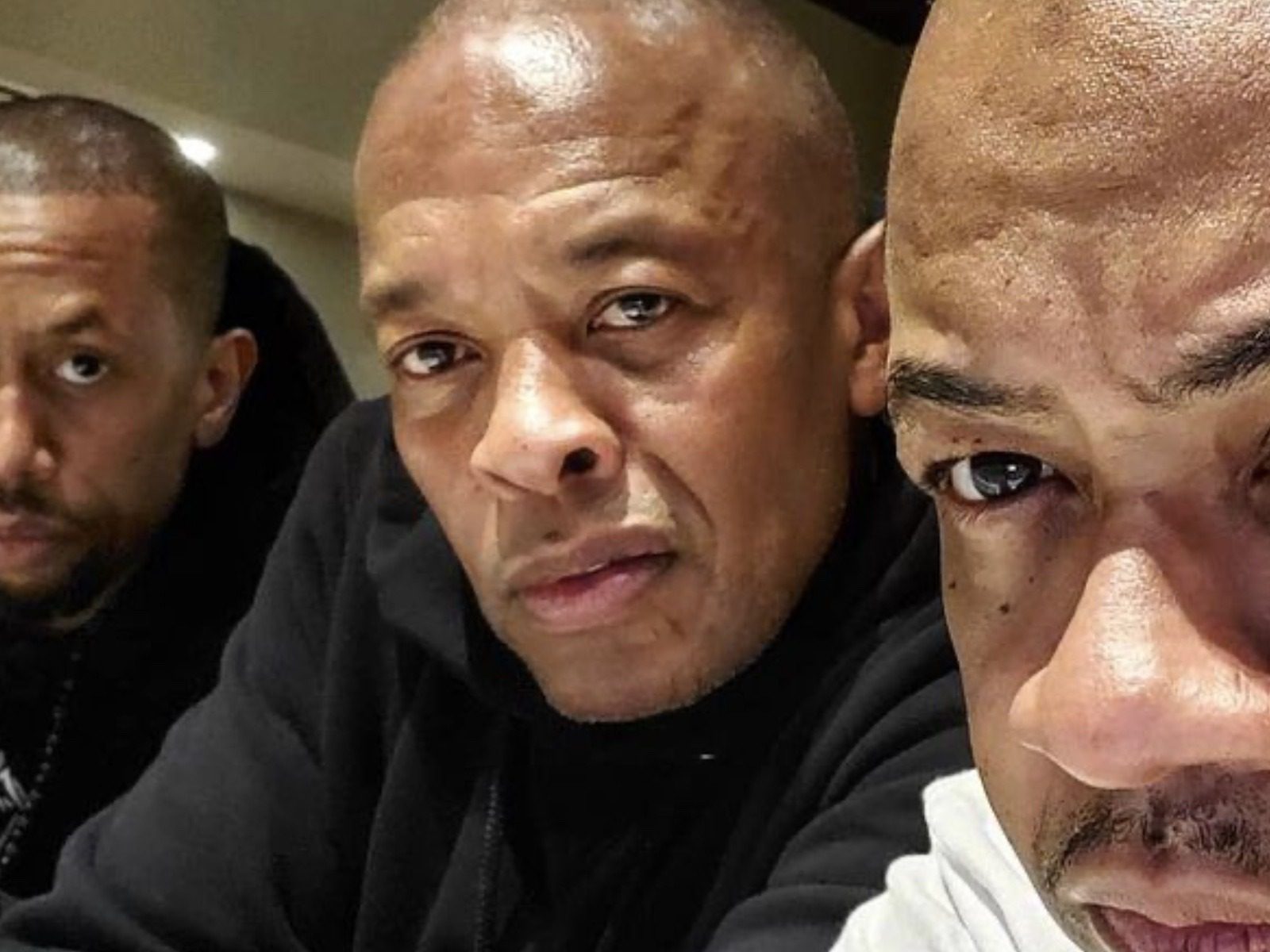 
Music icon Dr. Dre might be crying straight to the bank these days. New reports claim the hip-hop icon must pay nearly $300,000 monthly – or well over $3 million combined annually – to his ex-wife Nicole Young as their divorce case nears completion. 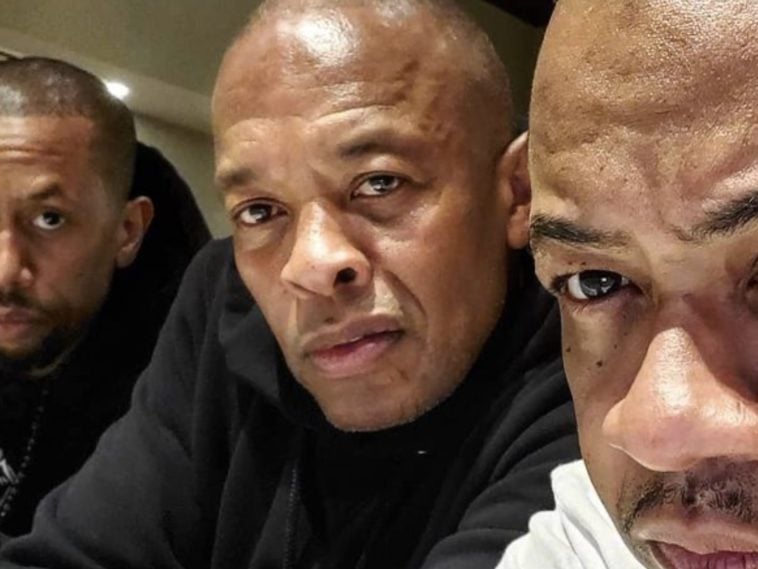 According to reports, the Doc is being legally forced to hand over thousands to his former ride or die. The mother of his daughter Truly Young could possibly get more in the future as the ruling is just temporary.

According to court documents, a Los Angeles Superior Court Judge ordered Dre to pay $293,306 per month to Nicole. The decision is only temporary until a final decision is made. The court documents read, “[Dre] is ordered to pay to the [Nicole] spousal support in the sum of $293,306.00 per month, payable on the first of each month, commencing August 1, 2021,” Dre will pay a total of $3,519,672 per year until Nicole remarries or “enters into a new domestic partnership.” (RadarOnline)

Dr. Dre also recently took a big L in his divorce case with Young. In April 2021, the super-producer and music mogul was ordered to pay $500,000 to Young’s lawyers.

Nicole Young was seeking $5 million total for her attorney fees in the still-ongoing divorce proceedings, in addition to $2 million per month in spousal support. So this half-a-million-dollar hit for Dr. Dre wasn’t too bad by comparison. The payment order came with a 10-day deadline.

Dr. Dre – real name Andre Young – is reportedly worth nearly $ 1 billion, and his split with Nicole has become increasingly hostile since she filed for divorce in June.

At the same time Dr. Dre was dropping stacks on Nicole’s lawyers, he had to pay his own. The Aftermath Entertainment boss also had to hire new legal counsel after the judge decided Dre’s previous team — including celebrity divorce lawyer Laura Wasser — had a conflict of interest. One of them had been Dre and Nicole’s family attorney for years.

Young’s lawyer, Samantha Spector, had been trying to disqualify King and Wasser from the case, since Young claimed King had acted as she and Dre’s family lawyer since the couple was engaged. The move is a major victory for Nicole and Spector — another of Tinsletown’s biggest legal names, who often faces off against Wasser. (Page Six)

The estranged couple requested for a judge to sign off on them legally ending their marriage once and for all. The act of a judge signing off is significant because it will free Dre and Young to re-marry even if their divorce case isn’t over.

They have yet to come to an agreement on how to split up Dre’s $800 million fortune, but once the judge signs they will be legally “single” and free to re-marry while they hash out the financial issues. (Page Six) 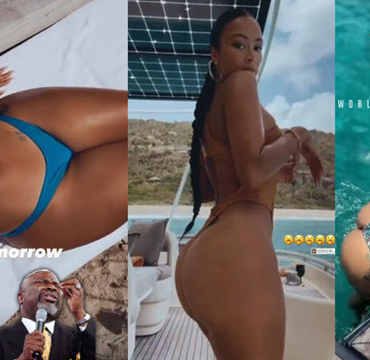 Draya Michele Flexin’ Her Beach Body For The Gram! 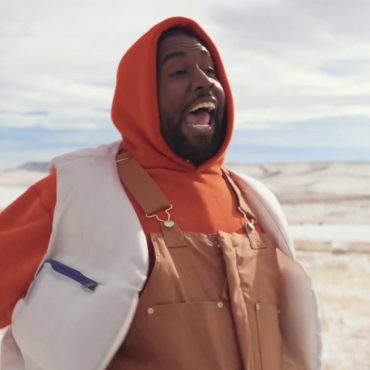