Nicole Young reportedly believes his concerns are bogus because he’s been seen “entering and exiting the homes of multiple women.”

We’re close to once again repeating the COVID-19 lockdown that first launched in the Spring as reported cases continue to rise. Over 250K people have died from coronavirus in the United States, causing concern for many who hoped that the spread of COVID-19 would have dissipated to nearly nothing by now. Dr. Dre has been focused on his ongoing billion-dollar divorce from his estranged wife of 24 years Nicole Young, but it seems that the spread of COVID-19 has grabbed his attention. The rap legend and his wife have a deposition hearing coming up, and according to reports, Dre wants to conduct it via Zoom. However, Nicole argues that it should take place in person.

A report by TMZ states that court documents reveal Nicole has argued against a virtual deposition because her husband has “freely entertained” individuals in his home as well as other locations. She doesn’t believe that he is concerned with the pandemic because she claims he’s shown up at gatherings “without implementing even the slightest amount of social distancing protocol.”

Not only does she say that Dr. Dre has been with musicians and tech figures, but Nicole also stated he’s been seen “entering and exiting the homes of multiple women around the Los Angeles area.” She wants them to come together in-person to make sure her husband isn’t being coached or fed information. With a $1 billion empire on the line, she’s not taking any chances. Nicole reportedly continues to ask the court to award her $2 million per month in temporary spousal support. 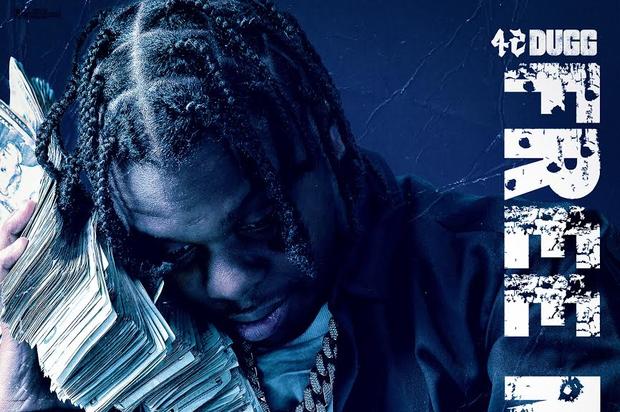 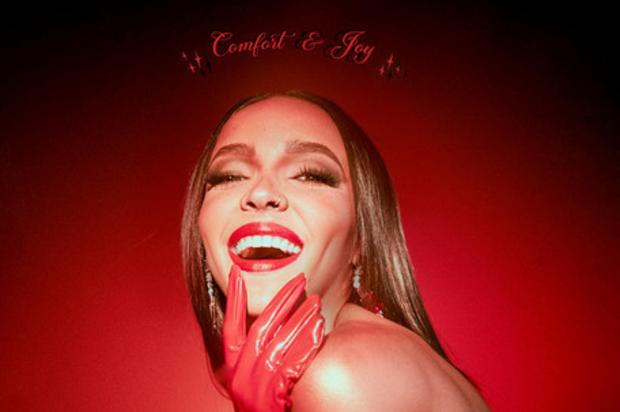 Cardi B, Billboard’s 2020 Woman Of The Year, Lists Off Her Accomplishments So You Know It’s Real