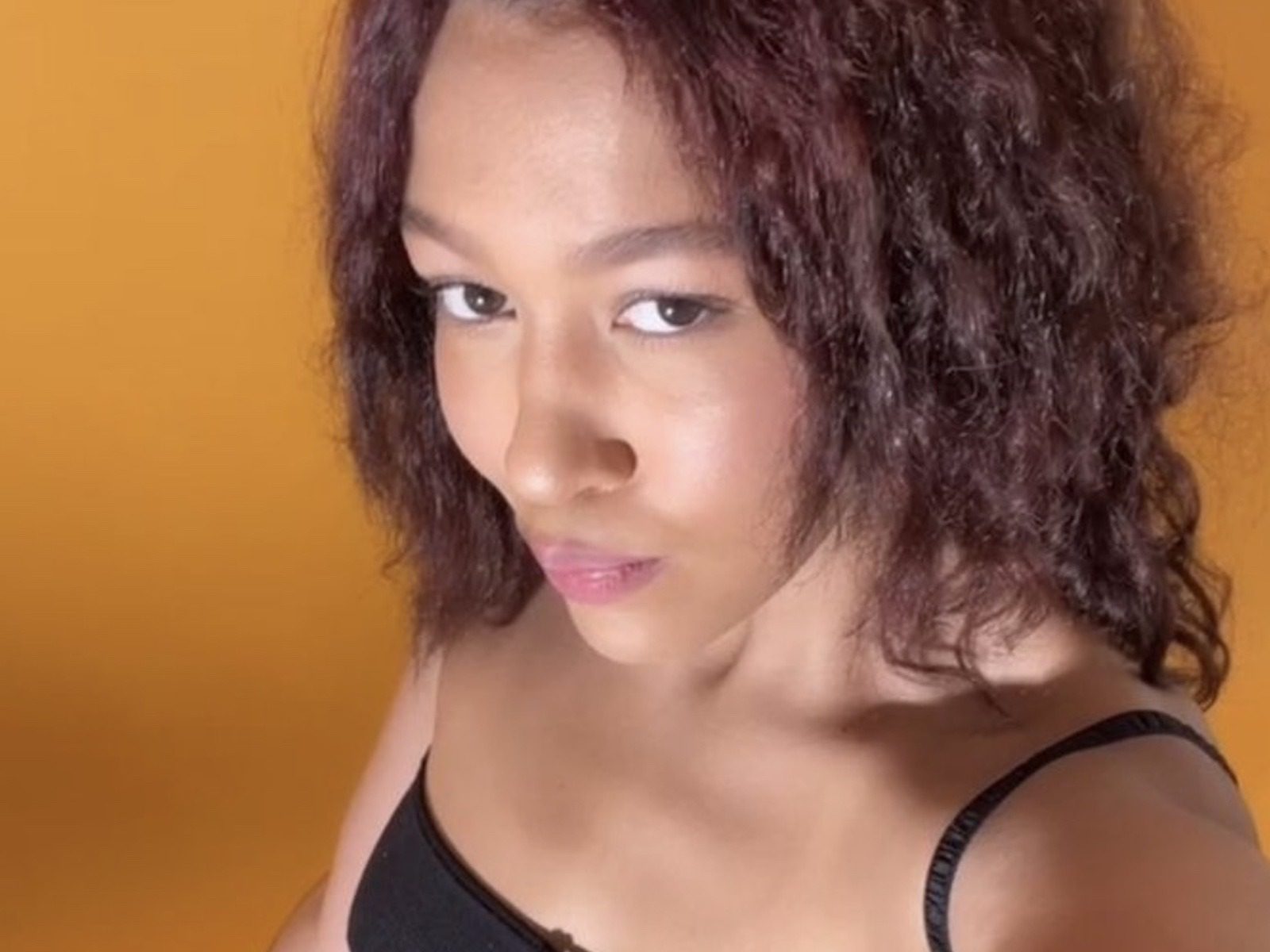 Music icon Dr. Dre‘s daughter Truly Young is not as young as she used to be. The hip-hop heavyweight’s mini-me has alerted the world her teenage years are officially behind her. 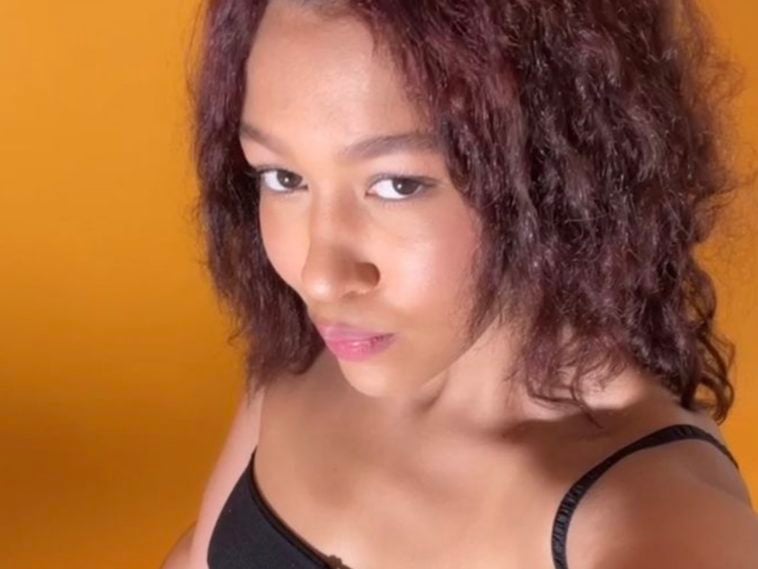 Young went to her Instagram page with a slideshow of new pics. The shots feature her embracing her 20th birthday with a private jet and fancy balloons.

In mid-June 2021, Doc’s mini-me hit up Instagram with a must-see post. She shared both a snapshot of herself and mom Nicole Young looking like actual twins and also footage of themselves turning up in a pool.

Nicole’s ex-husband and music icon recently had to hire new legal counsel after the judge decided Dre’s previous team — including celebrity divorce lawyer Laura Wasser — had a conflict of interest. One of them had been Dre and Nicole’s family attorney for years.

Young’s lawyer, Samantha Spector, had been trying to disqualify King and Wasser from the case, since Young claimed King had acted as she and Dre’s family lawyer since the couple was engaged. The move is a major victory for Nicole and Spector — another of Tinsletown’s biggest legal names, who often faces off against Wasser. (Page Six)

The estranged couple requested for a judge to sign off on them legally ending their marriage once and for all. The act of a judge signing off is significant because it will free Dre and Young to re-marry even if their divorce case isn’t over.

They have yet to come to an agreement on how to split up Dre’s $800 million fortune, but once the judge signs they will be legally “single” and free to re-marry while they hash out the financial issues. (Page Six)

According to reports, Dre recently filed new legal docs in his divorce with Young. He claims her abuse allegations are bogus and has ignited massive stress for him.

In the docs, obtained by TMZ, Dr. Dre also accuses Nicole of bringing up abuse claims to squeeze money out of him. He says she didn’t even raise the allegations until after she filed for divorce and realized the prenup prevented her from staking claim to half his wealth. According to the docs, Dre claims Nicole’s allegations are “appalling” and false. Likewise, he shoots down her claims he abused her before they got married, including the night before their wedding. (TMZ) 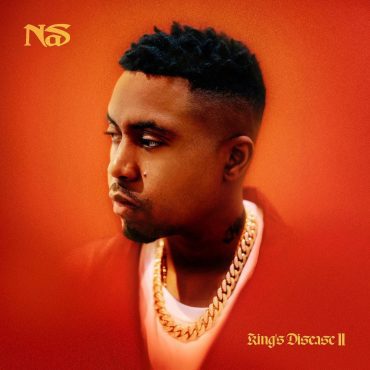 Nas and Hit-Boy are at it again. After landing his first-ever GRAMMY for King’s Disease in 2020, Nas is right back at it with a proper sequel, King’s Disease 2. Once again produced by Hit, the 15-track offering comes equipped with features from EPMD, Eminem, YG, A Boogie Wit Da Hoodie, BLXST, Charlie Wilson, and Ms. Lauryn Hill. Available on all streaming services, along with a video for “Rare” on YouTube, […]