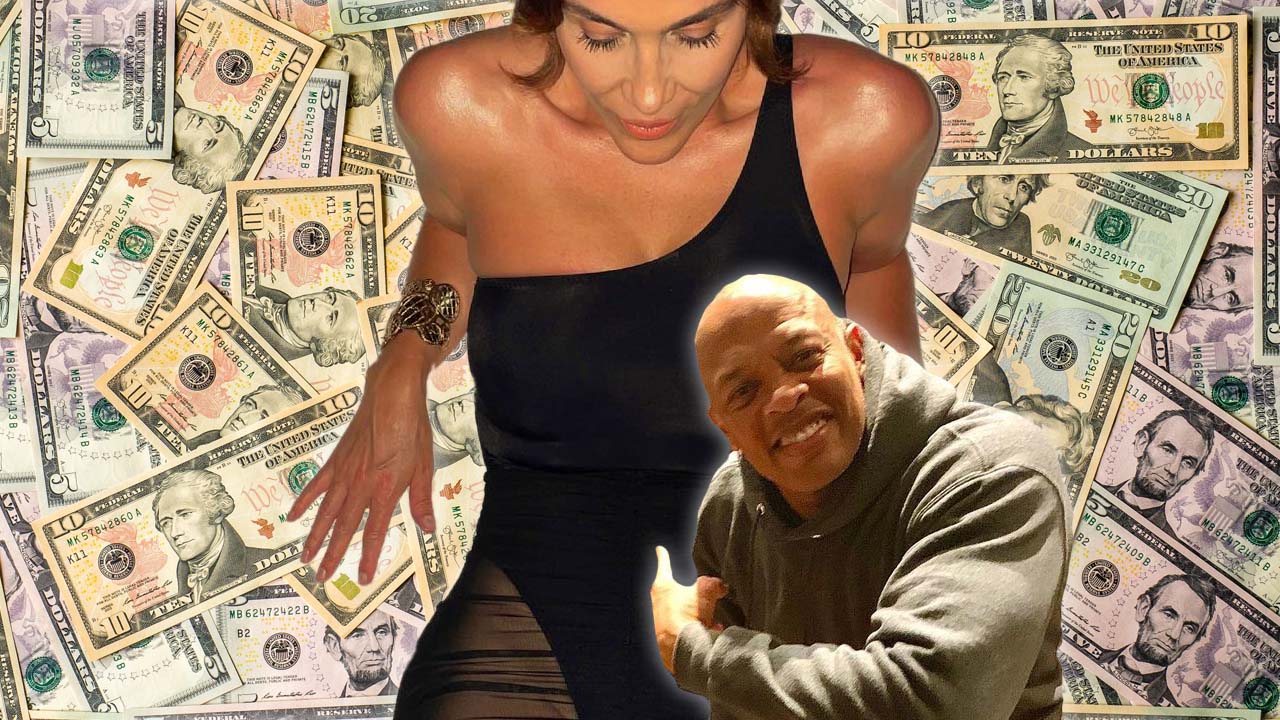 Dr. Dre has settled his divorce case, striking a property settlement agreement with his ex-wife after a months-long battle and salacious revelations about their marital life. Though Nicole Young didn’t ball out like Jeff Bezos’ ex who netted $60 billion, California’s divorce law favored her to the tune of a cool $100 million.

According to settlement records, Dr. Dre gets to keep 7 of the properties they own, including a Malibu home, 2 homes in Calabasas, and 4 properties in the L.A. area, including their $100 million Brentwood estate.

Dre will also retain full rights to his master recordings, trademarks, Apple stocks – including proceeds from the sale of Beats by Dre – and interests in partnerships and trusts.

The settlement comes after Young filed for divorce in June 2020, citing “irreconcilable differences”. The pair married back in 1996 and have a daughter, Truly Young.  Recently, Dre celebrated the end of the divorce proceedings with balloons and the announcement that some of his best work was on the way.

In California, “a wife may be entitled to 50% of marital assets, 40% of her spouse’s income in the form of spousal support, child support, and primary child custody,” according to Sharon Hakimfar of Herlawyer.com.  These entitlements are based on the marriage’s length and each spouse’s income, among other factors.

When Amazon multi-billionaire Jeff Bezos divorced his wife Mackenzie Scott netted $35.6 billion in Amazon stock and a personal net worth of almost $60 billion, the majority of which she has donated to philanthropic causes including historically black colleges.

In addition to finalizing his divorce, Dr. Dre has got some new long-awaited heat on the way for fans.

Dr. Dre is in high spirits after finalizing his divorce and shared good news with his fans this weekend. The rapper announced he was in the studio and has finished recording a whole album of what he said might be “some of my best work.”

We also recently reported on Dr. Dre landing an appearance in the video game GTA. 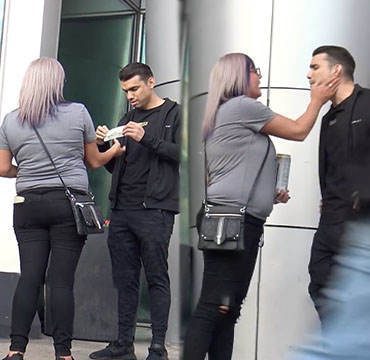 Going Out Sad: Lady Goes To Extreme Lengths To Try And Steal A Fake $100 Bill!