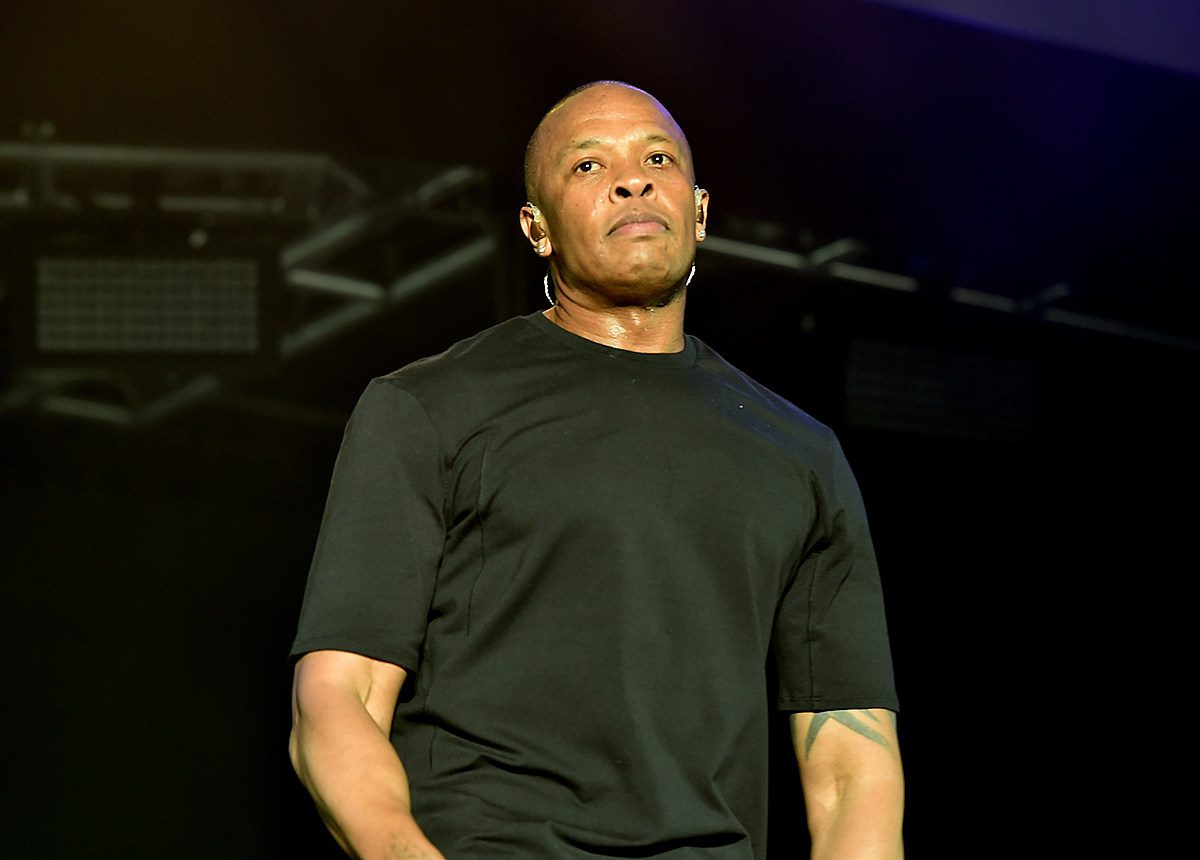 Dr. Dre‘s oldest daughter is reportedly putting her father on blast for failing to lend a financial helping hand during her current time of need.

According to the Daily Mail on Wednesday (Aug. 4), the West Coast beatmaker’s 38-year-old daughter, LaTanya Young, says that she is homeless and has been living out of her rental car. Young, who is a single mother-of-four, currently works as a delivery driver for DoorDash and Uber Eats. She’s also employed at a warehouse, but claims that the earnings she makes isn’t sufficient to secure an apartment.

The outlet goes on to note that Young has asked her father to help her financially, but hasn’t received anything in 18 months.

LaTanya is the daughter Dr. Dre reportedly shares with Lisa Johnson. Dre and Lisa split when LaTanya was only 5 years old.

Additionally, Dre’s eldest daughter says she hasn’t seen her father in 18 years nor does she have his cell phone number, so in order to contact him she has to reach out to his team.

“My kids are staying with friends—they are not living in the car, it’s just me,” LaTanya Young told Daily Mail. “I’m taking odd jobs just to make it now—I got paid $15 an hour as an assembler at the warehouse. I’m trying to keep my head above water. I’ve been in debt for a while.”

She added that she’s been struggling to cover the costs of her rental car, saying, “The car is a pretty penny. It’s an SUV that costs $2,300 for three weeks and I only paid for one week. Sooner or later they are going to take the car.”

LaTanya Young says she has reached out to Dr. Dre‘s lawyer for help as well, but because she has spoken to the media about her father in the past, Dre will not offer her any financial assistance.

“I’m homeless and I’ve been reaching out to my dad for help,” Young also said. “His lawyer has said that my dad doesn’t want to help me because I’ve spoken about him in the press. I feel like I’m damned if I do, I’m damned if I don’t. I’m just trying to communicate with him and see if he wants to talk to his grandkids. My kids are old enough to know who he is. They are in shock that he doesn’t want anything to do with them.”

LaTanya Young did reveal that her father had been giving her an allowance and paying her rent, but that came to a halt in January of last year.

Meanwhile, as for Dr. Dre, who has officially be deemed single amid his divorce from estranged wife Nicole Young, the producer has been ordered to pay Nicole $293,306 per month in spousal support. This order must be adhered to monthly and will be received by Nicole until she remarries, enters another domestic partnership or either herself or Dre becomes deceased.

Nicole Young filed for a divorce against Dr. Dre after 24 years of marriage last June.

XXL has reached out to a rep for Dr. Dre for a comment.

See the Best Hip-Hop Albums Created by One Producer 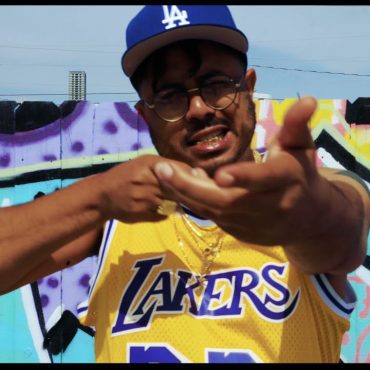 The past few days was pretty… eventful for Mickey Factz, as he was thrust into the middle of Royce 5’9″ and Lupe Fiasco’s battle (he would ultimately offer a response of his own, with “WRAiTH“). Now that things seem to be calming down, Mickey refocuses his energies on his forthcoming collaborative project with Blu, and producer Nottz. The trio released “Reign,” featuring Asher Roth, the first single from their upcoming […]