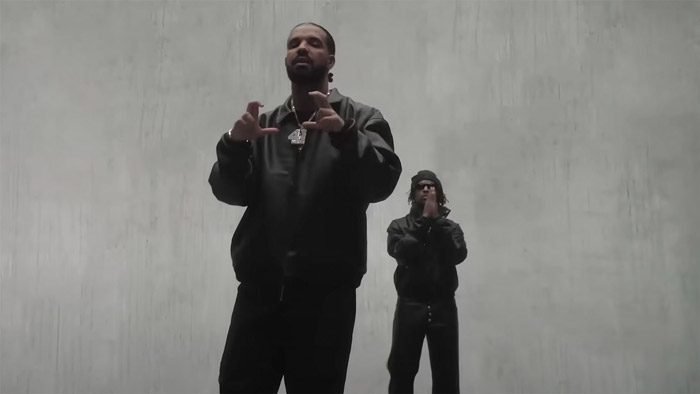 After announcing it two weeks ago, the OVO Slaughter Gang duo went on a faux promo run – covering Vogue, an NPR Tiny Desk performance, and a sit-down with Howard Stern – leading up to today’s release of their collaborative album, Her Loss. Having teamed up on a handful of tracks before – including “Jimmy Crooks” and “Knife Talk” off Drake’s Honestly, Nevermind and Certified Lover Boy albums, “Mr. Right Now” off 21 Savage and Metro Boomin’s Savage Mode II, “Sneakin” and “Issa” with Young Thug – Drake and 21 Savage have yet to miss. So, hopefully, with Her Loss they’ve continued to build on their chemistry and deliver a solid piece of work together. Equipped with 16 tracks, 11 belong to both, while Drake has four solo tracks and 21 has one (“3AM On Glenwood”). Travis Scott makes the lone guest appearance with production provided by Noah “40” Shebib, Boi-1da, Metro Boomin, Lil Yachty, Tay Keith, Vinylz, Oz, Wheezy, and others.

Press play below be sure to add Her Loss wherever you get music. 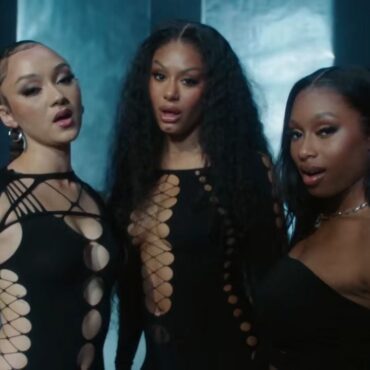 Who Is The Emerging British Pop Girl Group FLO?

The girl group FLO is one of the latest acts to blow up out of the British pop scene. This begs the question, who are they? 149 Views VEVO’s annual DSCVR Artists To Watch list dropped recently. Among established names such as drill rappers GloRilla and Ice Spice, another name near the top of the list was British pop girl group FLO. At this point, some fans may be wondering […]