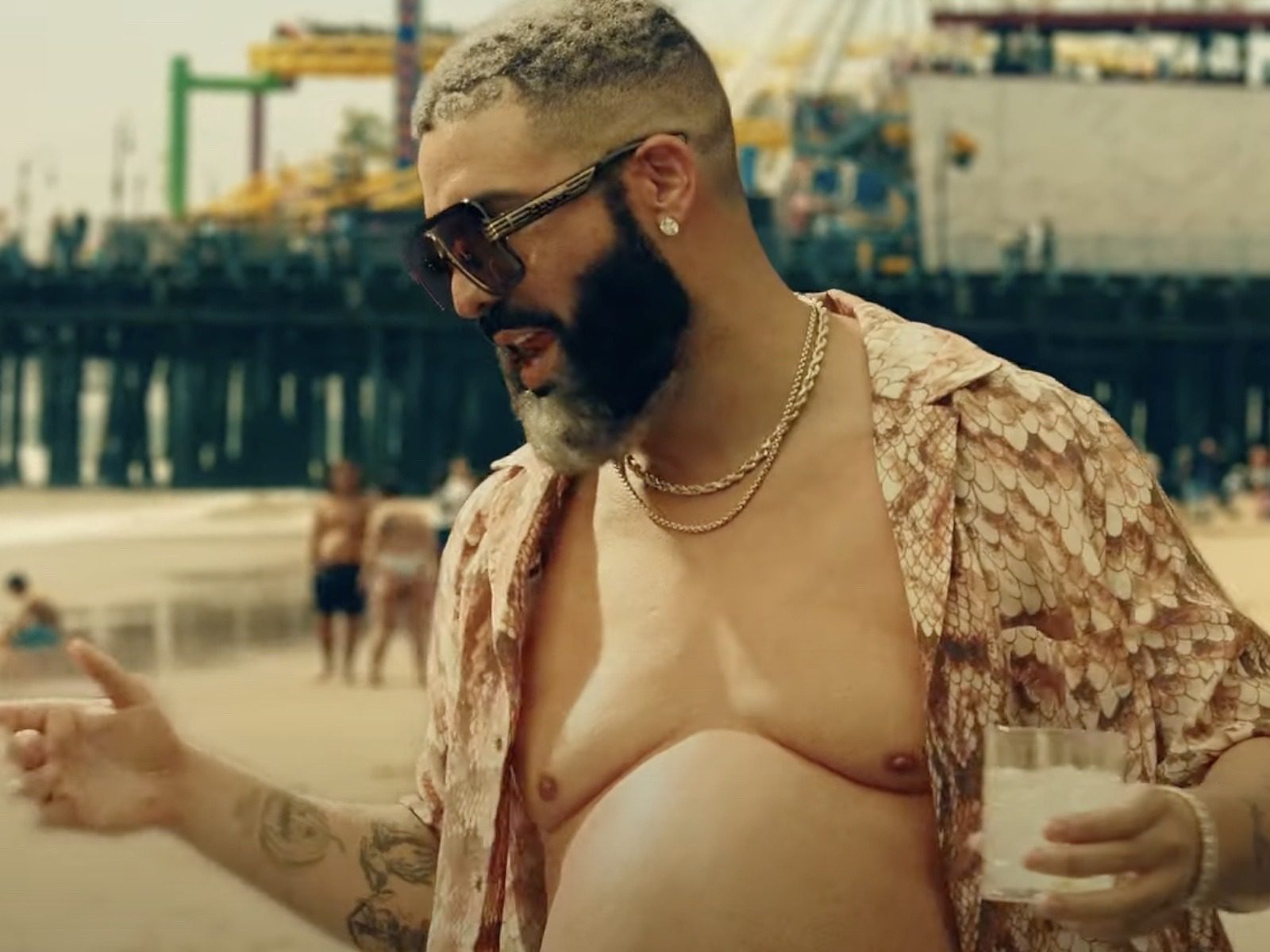 OVO Sound boss Drake is having the time of his life and showing it on the screen. The hip-hop superstar has come through with the immediate visual treatment to his “Way 2 Sexy” music video with help from Future, Young Thug and former Toronto Raptors champion Kawhi Leonard. 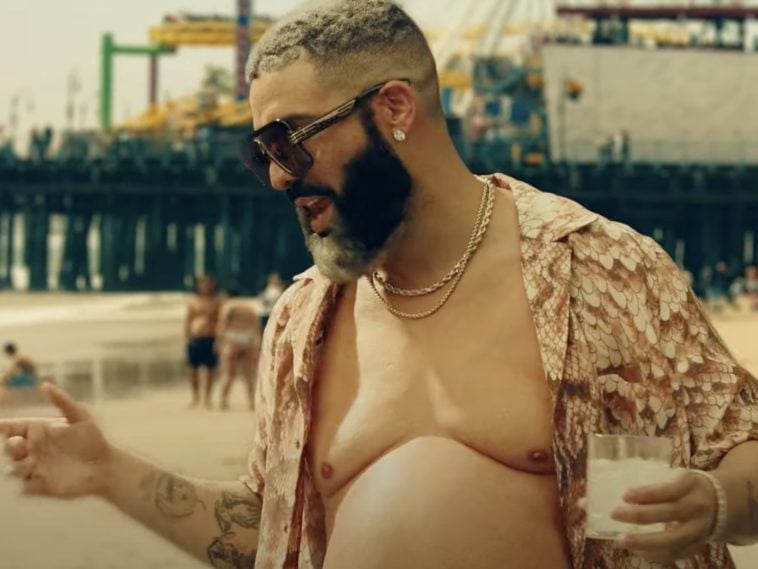 The 6 God hit the go button on the must-see video. It’s filled with ample cinematic odes with the rap stars and NBA heavyweight playing key roles in both dramatic, action-packed and hilarious moments.

Atlanta Hawks superstar Trae Young is getting people in their feelings. The NBA point guard and publicized friend of Migos’ Quavo has sparked some drama after giving Drake all of JAY-Z‘s flowers.

Young initially hit up his Twitter page to speak up on Drake. The comments came after Drizzy blessed the world with his new Certified Lover Boy album.

“Yo when we gonna say Drake has passed Hov ?🥴”

Almost immediately, Young had to respond to someone asking if his comments were fueled on trolling his arch rival New York Knicks’ hometown hero.

“I’m really not Hov always been #1 in my eyes, just saying.. y’all like debates”

The immediate backlash ultimately made Young have to come forward and acknowledge the drama.

Rap star Lil Wayne might want to weigh-in on the conversation as well since he’s worked with both hip-hop heavyweights. But in the meantime, he’s showing support for the 6 God’s new album.

Lil Tunechi went to his Instagram page with a snapshot of a Toronto billboard. The must-see pic from Drake’s hometown is a plug for the LP and references Wayne with the caption, “Hey Toronto. The Best Rapper Alive Signed Me In 2009 And Is On CLB.”

A few hours ago, Drake hit up his IG page to hype up the LP and confirm its rollout.

“CLB FOR YOUR LISTENING PLEASURE EVERYWHERE @ 2AM EST”

Grammy-winning rapper Kanye West‘s team is letting the 6 God know Certified Lover Boy better not have any negative Ye references, so all the featured artists like Lil Wayne better be paying attention. The hip-hop icon’s team has warned Drake about his new LP possibly creating problems for them – again.

According to reports, Ye is very concerned about the possibility of getting name-dropped on Drake’s new LP. Even worse, West is down to go pound for pound with the Toronto native if there’s any disses on the upcoming album. His manager provided some insight on what’s at risk if Drizzy gets at Ye.

We got Bu Thiam at LAX Wednesday who tells us Kanye recently called Chris Brown to work things out and the two are cool again. Bu tells us things are cool between Ye and Drizzy — but that could all change if Drake takes aim at Kanye in any songs on ‘CLB’ — where Kanye would almost certainly have to respond. As for whether or not Kanye plans to tour “Donda” for fans across the country, Bu’s got an answer for us … but there’s still a whole lot of mystery. (TMZ) 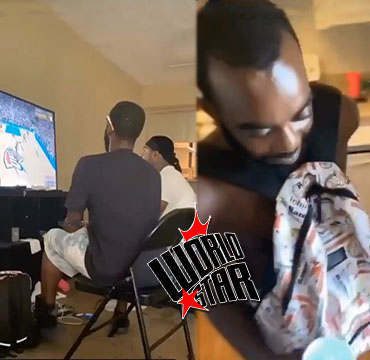 Embarrassing: Dude Lost A NBA 2K Bet Against The Homie And He Made Him Do This!

Uploaded September 03, 2021 Please click the “Report” button below if the video on this page is not working properly. Report this video! NEVERMIND, TAKE ME BACK Thanks! Your cooperation in making Worldstar a better site is always appreciated. Our team will now look into fixing this error. CLICK TO POST AND SEE COMMENTS Source link